CSI: the sequel to the commissioned series, William Petersen and Jorja Fox are back – News Series on TV 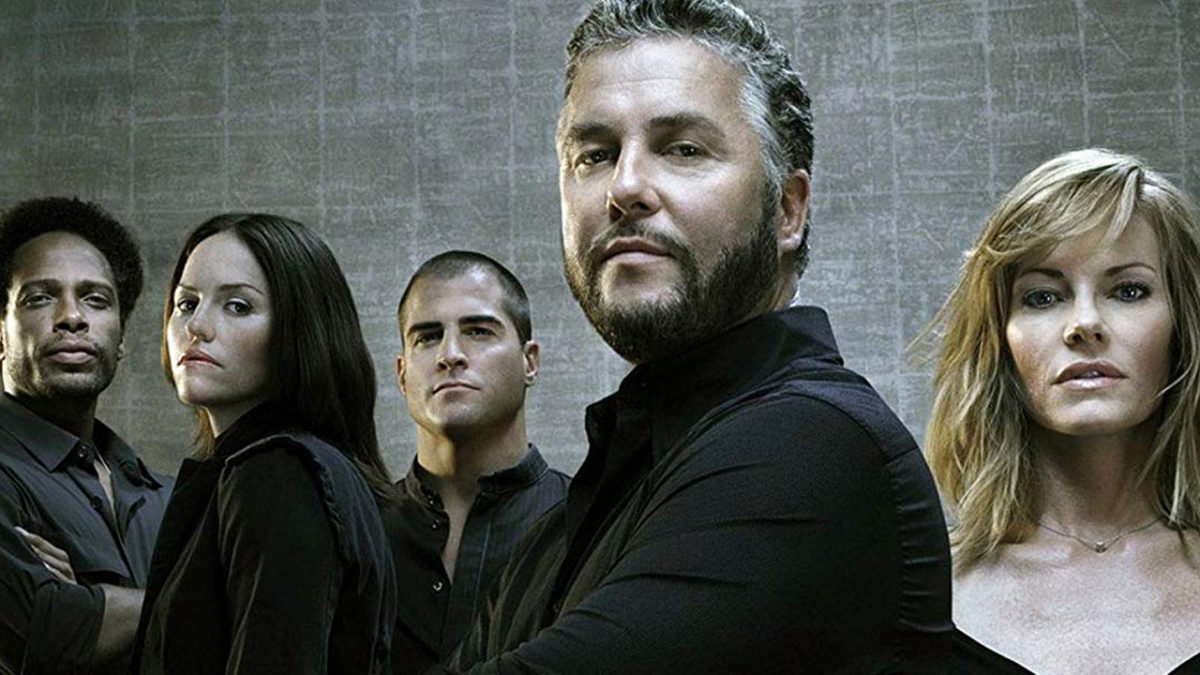 It’s official: the cult series “CSI” will return to the United States next season as a sequel called “CSI: Vegas” which will see William Petersen (Grissom), Jorja Fox (Sara), and Wallace Langham (Hodges) reprise their roles.

First mentioned in February 2020, the sequel to the cult series CSI, titled CSI: Vegas, has just been officially ordered by the American channel CBS for an expected broadcast during the 2021-2022 season.

According to Deadline, this new take on the CSI franchise, which falls somewhere between the reboot and the direct sequel, will begin six years after the events of the parent series finale and will see William Petersen, Jorja Fox, and Wallace Langham resume their roles of Gil Grissom, Sara Sidle, and David Hodges, as the Las Vegas forensic laboratory is threatened with closure.

Matt Lauria (Friday Night Lights), Paula Newsome (Chicago Med), Mel Rodriguez (Last Man on Earth) and Mandeep Dhillon (After Life) complete the cast and will lend their features to the new members of the team working alongside. of Grissom and his acolytes.

First envisioned as an event season that should have aired in the fall of 2020 to celebrate CSI’s twentieth anniversary but was delayed due to the coronavirus, CSI: Vegas should eventually become a “traditional” series, with several seasons if successful. It will be overseen by showrunner Jason Tracey (Elementary) and produced by, among others, Jerry Bruckheimer, Carol Mendelsohn, Ann Donahue, and franchise creator Anthony E. Zuiker.

Broadcast between 2000 and 2015 in the United States, Les Experts quickly became a phenomenon around the world and made TF1’s heyday in France. One of the most important series of the last twenty years, it gave birth to the spinoff series CSI: Miami, CSI: Manhattan, and CSI: Cyber, which have had 10, 9, and 2 seasons respectively.

Star of the series in its beginnings alongside Marg Helgenberger, William Petersen had left CSI in season 9 and had been “replaced” by Laurence Fishburne then Ted Danson. Before resuming his role one last time for the final double episode of the series, “Immortality”, broadcast on September 27, 2015 on CBS, a few months after the end of the final season.

Jorja Fox, meanwhile, has been involved in all 15 seasons of CSI, although her status went from main to recurring in seasons 9 and 10. And Wallace Langham joined the adventure in season 3 as Hodges, before becoming regular in season 8.