Cruella: the character will be very different from the Joker 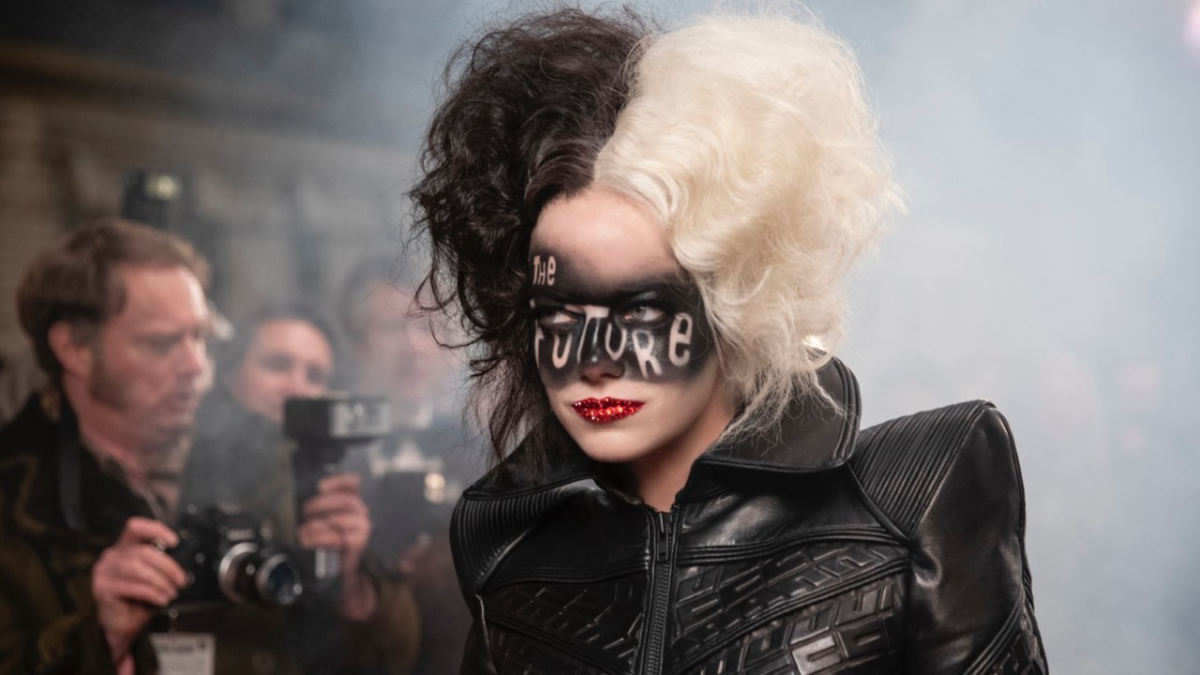 “Cruella” will be very different from “Joker” according to Emma Stone. Craig Gillespie, director of the film centered on the villain of “101 Dalmatians”, nevertheless finds some correspondences between the two films.

Will there be any similarities between Cruella and Joker? When the Cruella trailer was unveiled on social media, some saw it as a bridge between the two films. They are indeed two “origin stories”, ie a derivative film, centered on a character to tell where he comes from and what his motivations are. But a priori, the convergences would stop there, to believe the one who takes the features of this heroine.

According to Emma Stone, who recently opened up to the columns of Total Film, “it will be very different from Joker.“She continues:”I would never dare compare myself, even from afar, to Joaquin Phoenix. I would like to be more like him. ”

Disney: what are the upcoming live remakes?

Also with Total Film, director Craig Gillespie understands that we can bring the two closer together, starting from the fact that Joker and Cruella are two films guided by the emotions of their anti-heroes.

“Cruella went through some very deep and moving things that made him switch to the dark side“, he explains.”So if we take it that way, there are similarities. However, the tone is very different. Cruella’s dark side will also be highlighted with something funnier, wit and rhythm, which will set him apart from the Joker.“

Succeeding Glenn Close, who had played the role twice, Emma Stone finds screenwriter Tony McNamara (La Favorite) for the time of this origin story, which is due to land in theaters in France on May 26th.

Cruella follows Estella, a talented con artist determined to make a name for herself in the fashion world of 1970s London. She befriends two young scoundrels who appreciate her con artist skills and lead with them. a criminal existence on the streets of London. One day, her designs were noticed by Baroness von Hellman, a great figure of fashion, terribly chic and horribly snobbish.

But their relationship will trigger a series of revelations that will lead Estella to let herself be invaded by her dark side, to the point of giving birth to the ruthless Cruella, a brilliant young woman thirsty for fashion and revenge …