Crimes of the Future at Cannes 2022: “fascinating”, “deviant”, “disturbing”… What does the… 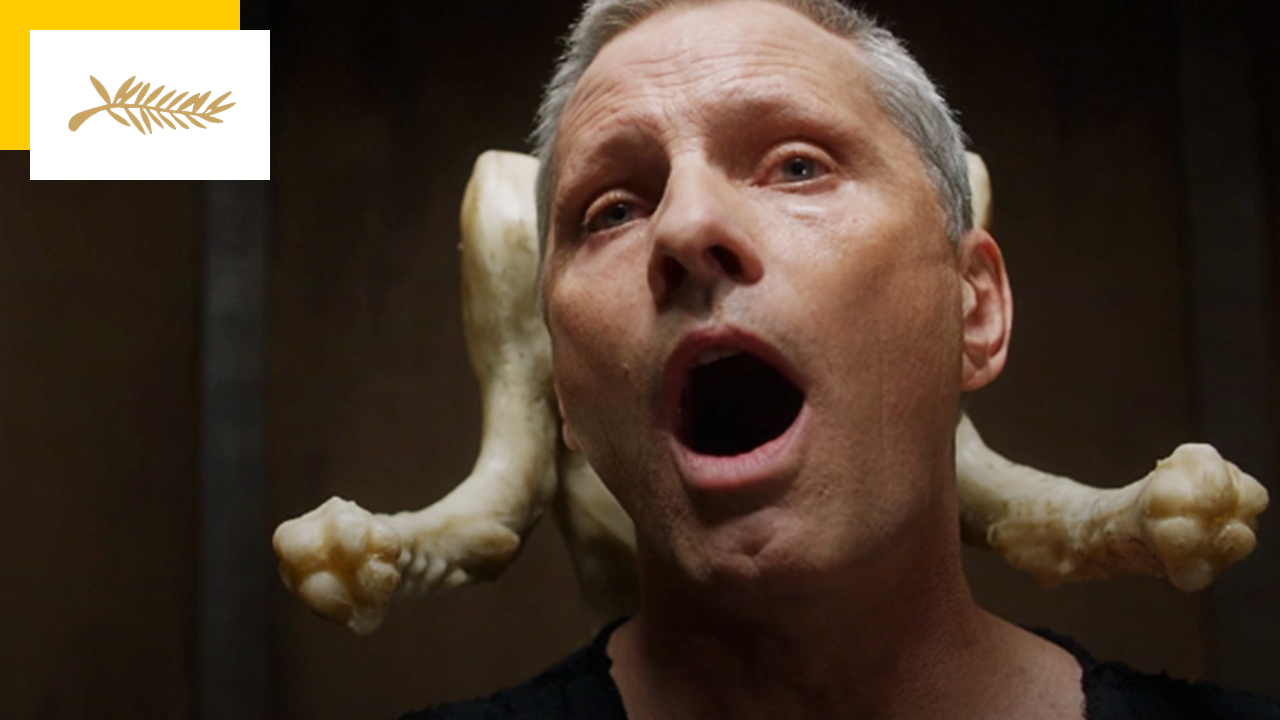 “Les Crimes du Futur”, a new film by David Cronenberg, is both presented in competition at Cannes and shown in cinemas. On this occasion, a brief overview of what the French press thinks…*

Eight years later Maps To The Stars, David Cronenberg delivers his new film, Future Crimes, and returns for the occasion to the Croisette. Presented in Competition, the feature film led by Viggo Mortensen, Léa Seydoux and Kristen Stewart also marks the return of the director of Fly to his favorite genre, science fiction. And the verdict is as follows: in the absence of rave reviews, Les Crimes du Futur has generally conquered the French press, with an average of 3.5/5 for 20 media.

While the human species adapts to a synthetic environment, the human body is subject to new transformations and mutations. With the complicity of his partner Caprice, Saul Tenser, a famous performer, stages the metamorphosis of his organs in avant-garde shows.

Timlin, an investigator with the Office of the National Organ Registry, follows their practices closely. It is then that a mysterious group appears: they want to take advantage of Saul’s notoriety to reveal to the world the next stage of human evolution…

According to Cahiers du Cinema:

“Why does Doctor Cronenberg’s surgery still operate? Because his science fiction never gave in to futuristic daydreams or played the game of prophecy. It stuck to the one thing it really cares about, the human body and its future, the body as the main terrain of the spirit and the only possible place of transcendence.” (Marcos Uzal) 4/5

“David Cronenberg dissects his career, the industry in which he has evolved for decades and the power of the artistic avant-garde. The exercise is inevitably fascinating, even more so for connoisseurs of his work.” (Mathieu Jaborska) 4/5

According to The Seventh Obsession:

“Closing the loop of his obsessions, Cronenberg combines in his film the amusing oddity of the beginnings with the radicality of Crash, of which he could be an updated version.” (David Ezan) 4/5

According to Le Journal du Dimanche:

“A kind of deviant offshoot of Chromosome 3 (1979) and Crash (1996), which also evokes his eponymous medium-length film from 1970, in a setting that is both retro and futuristic, where crazy eroticism and welcome humor hover. Viggo Mortensen, the director’s unsettling and charismatic alter-ego, and a cast of beautiful, neurotic female characters.” (SB and BT) 4/5

According to Paris Match:

“Les Crimes du futur fascinates by its subject, the links it weaves between contemporary art and cinema, its lack of compromise to efficiency and to the “spectacle”. This is perhaps the limit of the exercise, too. Very theoretical, the film struggles to embody its story beyond Viggo Mortensen’s performance as the filmmaker’s obvious double.” (Yannick Vely) 3/5

According to Télérama (FOR):

“The film nevertheless marks by its bewitching sense of the twilight ceremony, where the sacred and the sacrilege mingle. Between infanticide, hijacking of a corpse, scarifications and baroque scars, Les Crimes du futur is violent but of a calm, conceptual violence. ” (Jacques Morice) 4/5

According to Télérama (CONS):

“This fiction in which the body is the center never takes flesh. The shots scroll by like the paintings of an exhibition, the camera as stoic as a nail driven into the wall. And what is this inconsistent future where creator-performers evolve in sketchy decorations? (Frederic Strauss) 1/5

“Since the film tells us that “reality is the body”, we must resolve to look reality in the face: it is possible that Cronenberg’s cinema unfortunately does not have much left in its belly.” (Josue Morel) 2/5

“Shore’s music, Stewart’s hallucinated acting, the almost comical exaggerations of certain situations, the twelve-tone structure or the sometimes absurd chatter install an amused distance. It is this distance that makes this SF fable strange, playful and hypnotic.” (Gael Golhen) 3/5