Crime in Larzac on France 3: what does the press think of the TV movie with Florence Pernel and Lola Dewaere? 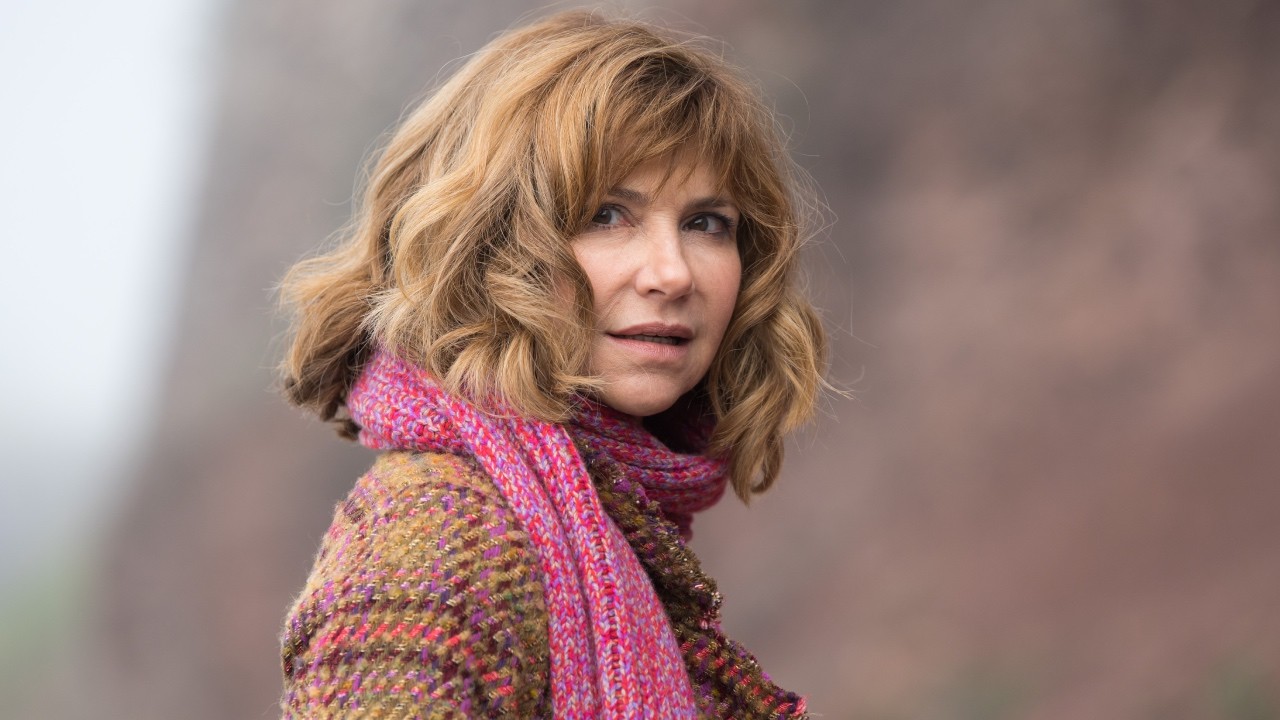 After “Crime in the Luberon” and “Crime in the Hérault”, the trio made up of Florence Pernel, Guillaume Cramoisan, and Lola Dewaere resume service this evening on France 3 in “Crime dans le Larzac”. This new detective opus he seduced the critics?

Saint-Affrique, a large town in Aveyron. Pierre Loiseau, a large breeder, is assassinated. There are many avenues. Is it his girlfriend he was about to leave? His ex-wife, jealous? A rugby player with whom he had trouble starting? A small peasant who feels he has been despoiled? Deputy Prosecutor Elisabeth Richard, Captain Charles Jouanic and Lieutenant Caroline Martinez will only reach the truth after having explored unexpected twists and turns …

Crime in Larzac, directed by Marwen Abdallah and written by Jean Falculète and Frédéric Faurt.

“A complex investigation, with an unexpected outcome, served by excellent actors against the backdrop of the magnificent landscapes of the Aveyron countryside.” 3.5 / 5

According to Télé Star:

“The alchemy and the naturalness of the main actors make it possible to overcome some dialogues which are sometimes too explanatory. If not original, the plot is rather gripping.” 3/5

“An investigation without much surprise, with characters who, sometimes, lack nuance.” 2.5 / 5