Creed 3: with or without Rocky? Michael B. Jordan will face who? Everything we know about… 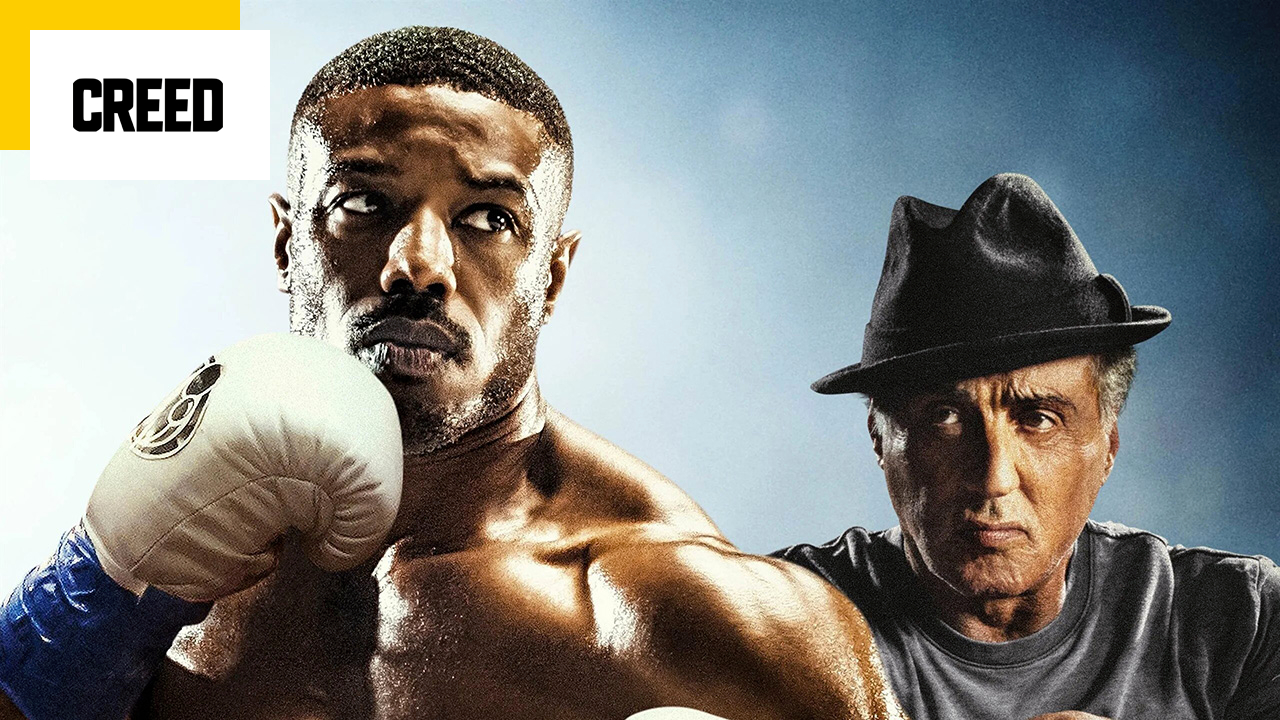 Will the Creed franchise expand, becoming a trilogy? After two feature films released in 2016 and 2019, what do we know about the 3rd episode? We take stock.

“It’s not over until the bell rings!”, hammered Rocky in the cult saga. The iconic boxer transmitted this rage to win to his foal, Adonis, who took over from him in the first two parts of Creed.

Indeed, the bell has not yet rung for the sports franchise! After two successful episodes, grossing $387 million worldwide, Creed will soon return for a third film.

In December 2020, Tessa Thompson, who plays Bianca in the franchise, was already spilling the beans: “Michael B. Jordan will direct Creed 3”, she revealed for MTV News. In March 2021, the news is made official. The actor therefore succeeded Ryan Coogler and Steven Caple Jr. in the director’s chair for this 3rd opus.

MICHAEL B. JORDAN TAKES THE REINS OF HIS SAGA

“Michael’s vision is incredibly exciting. He will make an important contribution to the history of the saga. We are delighted to accompany him in his first steps as a director and to share with you this new chapter of the franchise”said MGM bosses Michael De Luca and Pamela Abdy, quoted by Deadline.

For his part, Michael B. Jordan clarified that the realization had always been an ambition for him, but that he had to find the right project at the right time.

“Creed 3 comes at the right time. I’m at a point in my life where I have the necessary maturity, both personal and professional, to embark on my own story. I learned a lot alongside Ryan Coogler [réalisateur de Creed et Black Panther]and most recently with Denzel Washington, among other filmmakers I respect”confided the neo-filmmaker last year.

“Creed is a saga that resonates deeply with me. I can’t wait to share the next installment in the story of Adonis Creed, as director and headliner, which is a huge responsibility.”he concluded.

Michael B. Jordan then left to undergo a drastic training to find the muscular and athletic body of Adonis Creed. Last November, the shooting being imminent, the artist was back in the room for intensive training!

His sports coach, Corey Calliet, had shared on Instagram a video of the actor in full effort, already showing impressive muscles, especially biceps. The actor has managed to sculpt a body worthy of the high-level athlete he must embody.

Note that to be credible as a sharp boxer, Jordan has already followed a radical program for previous films. With a rhythm of 6 days of training per week, he managed to reach his goal with 15 kilos of muscle mass and more. An impressive physical transformation for the 35-year-old actor.

In this new opus, Adonis Creed should face an implacable opponent camped by Jonathan Majors (Lovecraft Country). Tessa Thompson will reprise her role as Bianca, Creed’s fiancée. As for Phylicia Rashad, she will once again play Mary Anne, mother of the boxer.

WILL STALLONE BE IN THE PART?

Unfortunately, Rocky fans are going to have a heartache. Sylvester Stallone, present in the first two feature films, will not resume his role as the Italian Stallion in Creed 3. Michael B. Jordan explained the reasons for his absence.

“However, it’s a Creed franchise“, he continues, “We really wanted to build this story and this universe around Adonis to allow him to move forward, to emancipate himself.”

The director went on to recall the love and esteem he and his crew feel for Stallone and the character of Rocky. “We have a lot of respect for everything he has built. Now we want to highlight Adonis and his family. And I think the public will like what we are preparing. It will be a really special episode”he explained.

Creed 3 is currently still filming. The release date has been set for November 23, 2022 in the USA. With this first achievement, Jordan follows in the footsteps of his mentor, Stallone, by taking on a boxing franchise, ensuring the legacy of the legendary Rocky Balboa.