Creed 3: Stallone will not reprise his role as Rocky 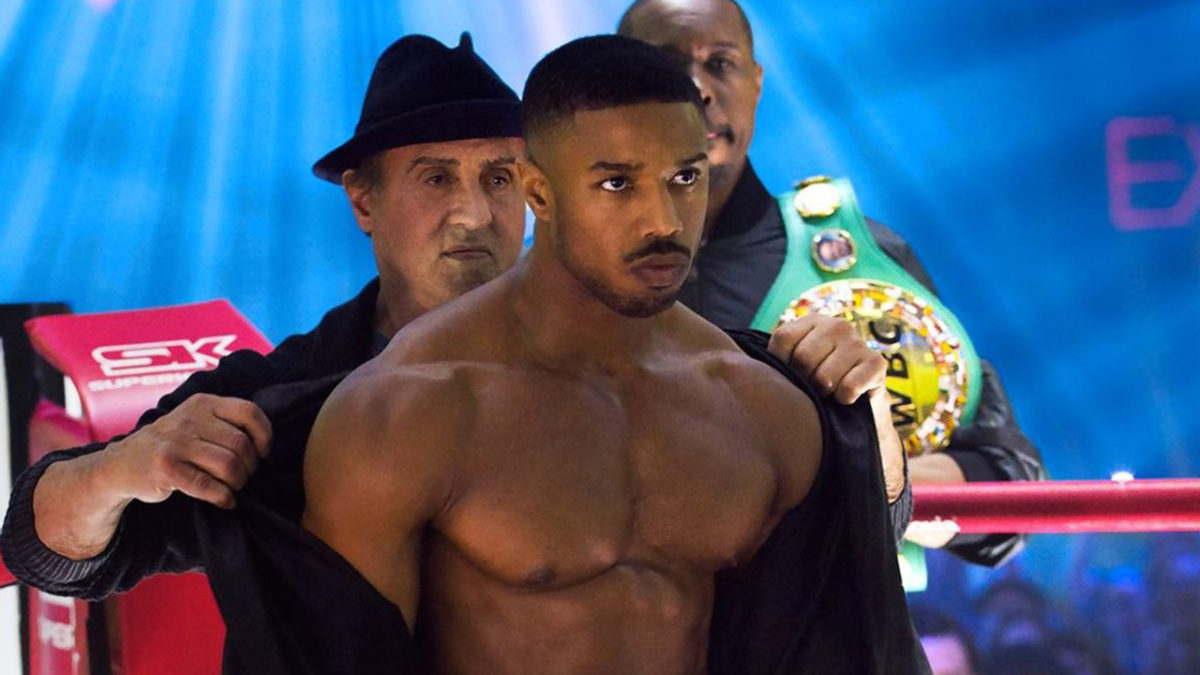 Disappointment for fans of the Italian Stallion. The cult character of Rocky Balboa will not appear in Creed 3, which will be directed by Michael B. Jordan.

After Creed II, released in January 2019, Sylvester Stallone announced that he was done with the character of Rocky in the cinema.

However, fans of the franchise still had a hope of seeing the Italian Stallion again in the future Creed III, which will be directed by Michael B. Jordan.

At the turn of an Instagram post, Sly confirmed that he was not going to participate in this 3rd opus. Asked by a fan, the comedian replied: “The film will be made but I will not be in it. Keep punching”.

So there is no longer any doubt, Rocky Balboa has passed the torch to Adonis Creed. It is all the more striking that its interpreter, Michael B. Jordan, launches for the first time behind the camera with this 3rd episode, following in the footsteps of Stallone.

However, the actor is not done with the legendary boxer. He is writing a TV series devoted to the youth of Rocky Balboa.

The show will take place 17 years before the events of the first film of 1976. This prequel will therefore take place in the 60s, evoking the youth of the future Italian Stallion, but also the highlights of the decade: the hippie movement, the arrival of the rock’n’roll, the Vietnam War, the assassinations of JFK and Martin Luther King.

In the meantime, we will be able to see … or rather hear Stallone in The Suicide Squad, scheduled for July 28th. He lends his voice to King Shark. As for Creed III, it will be released in November 2022.