Crazy about you on Netflix: what’s this touching romantic comedy set against a backdrop of mental illness? 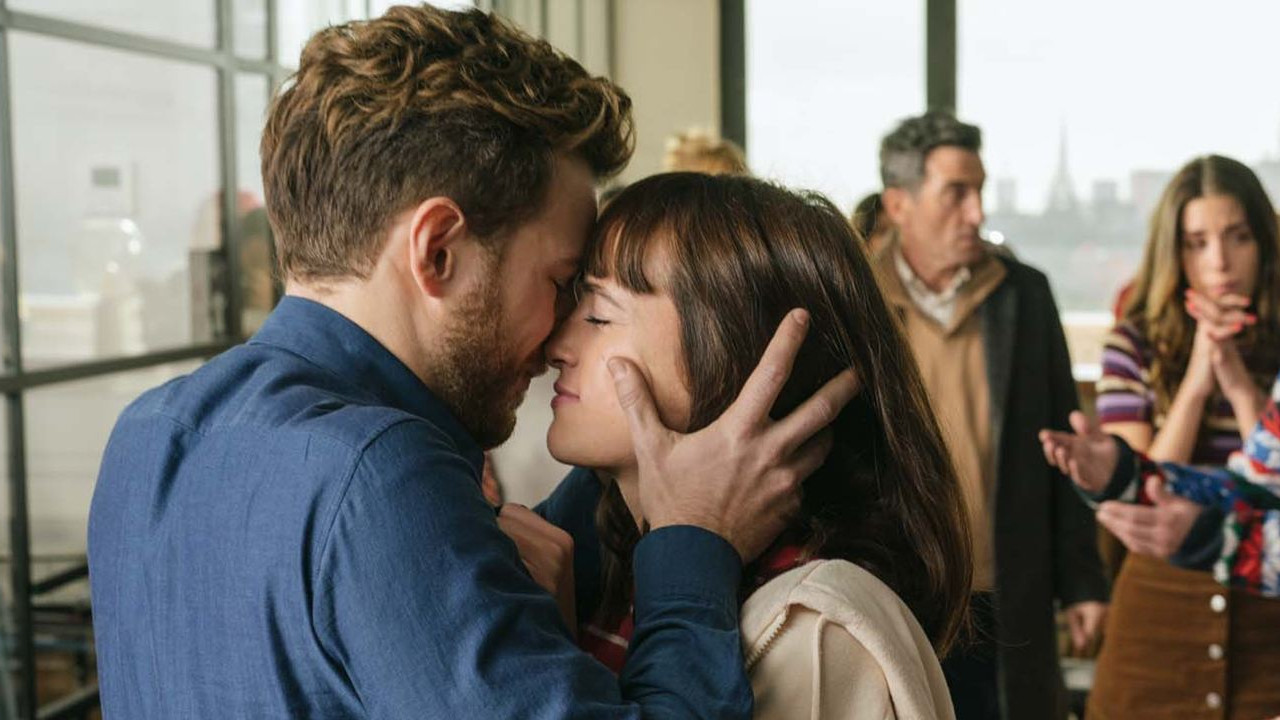 Netflix is ​​putting Crazy About You online this Friday, a Spanish romantic comedy that has the originality of taking place in a psychiatric establishment.

After being hospitalized in the mental institution where the woman he is in love lives, Adri realizes that it will be difficult to get out.

Love story among the mad

The “romantic comedy” section on Netflix is ​​full of movies. But Fou de toi, a Spanish production to be discovered today on the platform, could well do well with its original approach. When Adri meets Claudia in a bar and she offers him a one-night stand, the young journalist didn’t think he was going to fall madly in love with her. When the young woman has to leave their hotel room in a hurry and leaves behind her blouse (like Cinderella), he promises to find her at all costs. But he would never have imagined being voluntarily committed to a mental institution for her. He finds himself helping patients so that he can get closer to the one who makes his heart beat. This is the starting point of this original romance directed by Dani de la Orden, which moves away from commonplaces. A crazy bet, because it is so difficult to approach the subject of mental illness in this way.

While Adri and Claudia are the focus of the film, other endearing characters revolve around them. In the end, Fou de toi sends us a nice message, that of finding someone who loves us for who we are, “even if we are crazy.”

On the casting side, the Netflix film brings together Álvaro Cervantes and Susana Abaitua on screen. The first is a regular on the streaming platform since he is also on the bill for An Offering to the Storm, Adu, The Blood Tree or the Criminal series. As for Susana Abaitua, she is a regular on the small and big screen, seen in particular in Patria and 4L alongside Jean Reno. And like her character in Fou de toi, she is fluent in French.