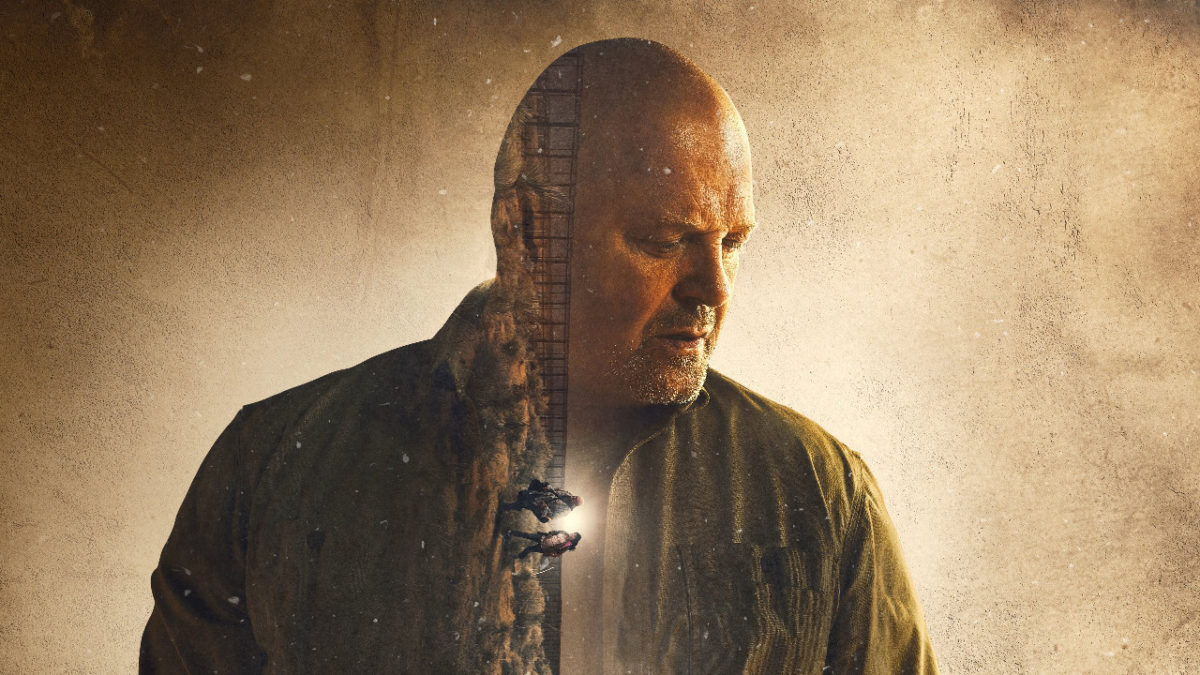 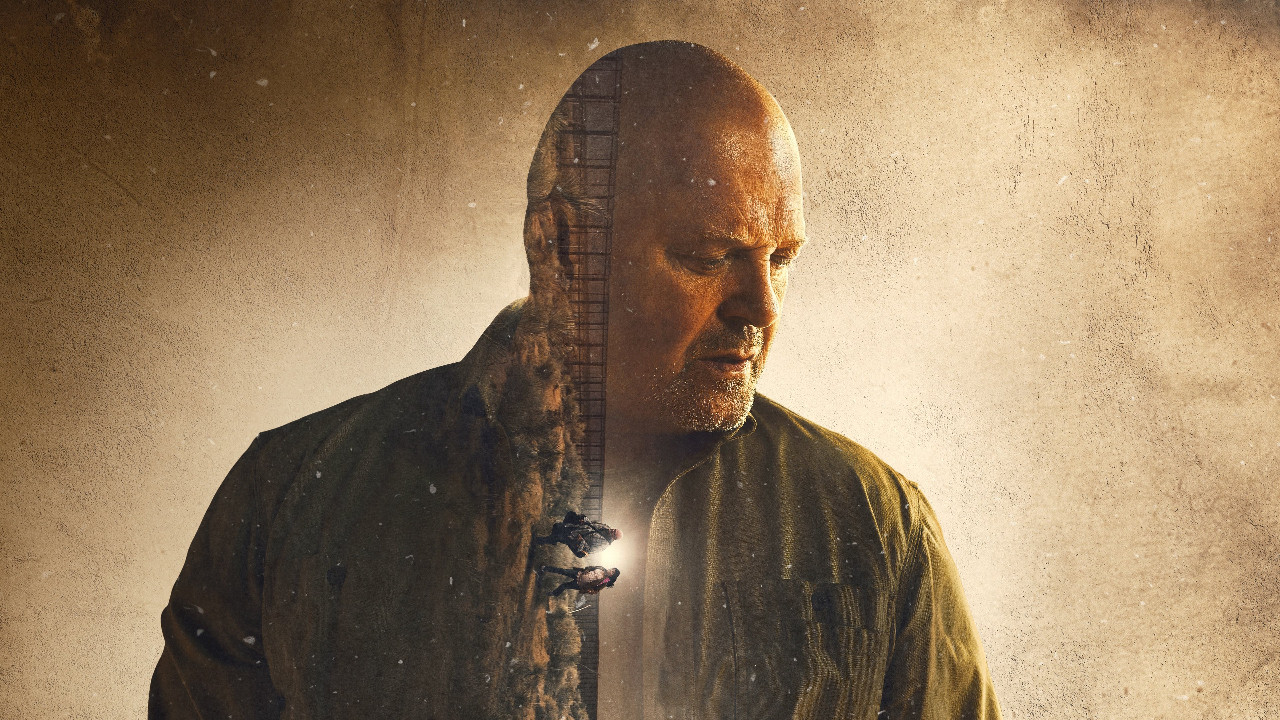 13th Street launches tonight on its “Coyote” antenna, a series with Michael Chiklis, alias Vic Mackey in “The Shield”. For the occasion, he plays a retired border agent who will become the enemy of a drug cartel.

After 32 years as a United States Border Patrol Officer, Ben Clemens decides to retire. But the discovery of a secret tunnel used to transport goods from Mexico to the black market, shakes up his plans.

He then finds himself trapped and is forced to work for a man at the head of a criminal network, whom he has sought to expel throughout his career. Now exposed to life on the other side of the wall, Ben begins to question his worldview, challenging his ideology, loyalty and values.

An intriguing and explosive trhiller

Created by David Graziano, Michael Carnes and Josh Gilbert and directed by Michelle Maclaren, who previously worked on Breaking Bad and Better Call Saul, Coyote follows a former American agent working on the Mexican border, a man not really racist but who does not have particular sympathy towards the migrants, whom he arrests in order to send them back to their country.

While traveling to Mexico, in order to tend to the house under construction of his now deceased former teammate, Ben Clemens finds himself unwillingly escorting the teenage (and pregnant) mistress of a drug trafficker through a breach in the barriers of the American border in order to save his life. He will then become, despite himself, the n ° 1 enemy of a Mexican drug cartel.

It is Michael Chiklis who plays Ben Clemens. The actor is best known for his portrayal of Vic Mackey in The Shield, a role that earned him an Emmy Award in 2002. Since then, he has appeared in No Ordinary Family, American Horror Story and the two opus of Fantastic 4.

Even if Coyote based on some stereotypes and dialogues not necessarily very sought after, the series still manages to maintain a breathless pace that makes us want to see more.