Concrete Cowboy on Netflix: what is this emotional drama with Idris Elba? – Cinema News 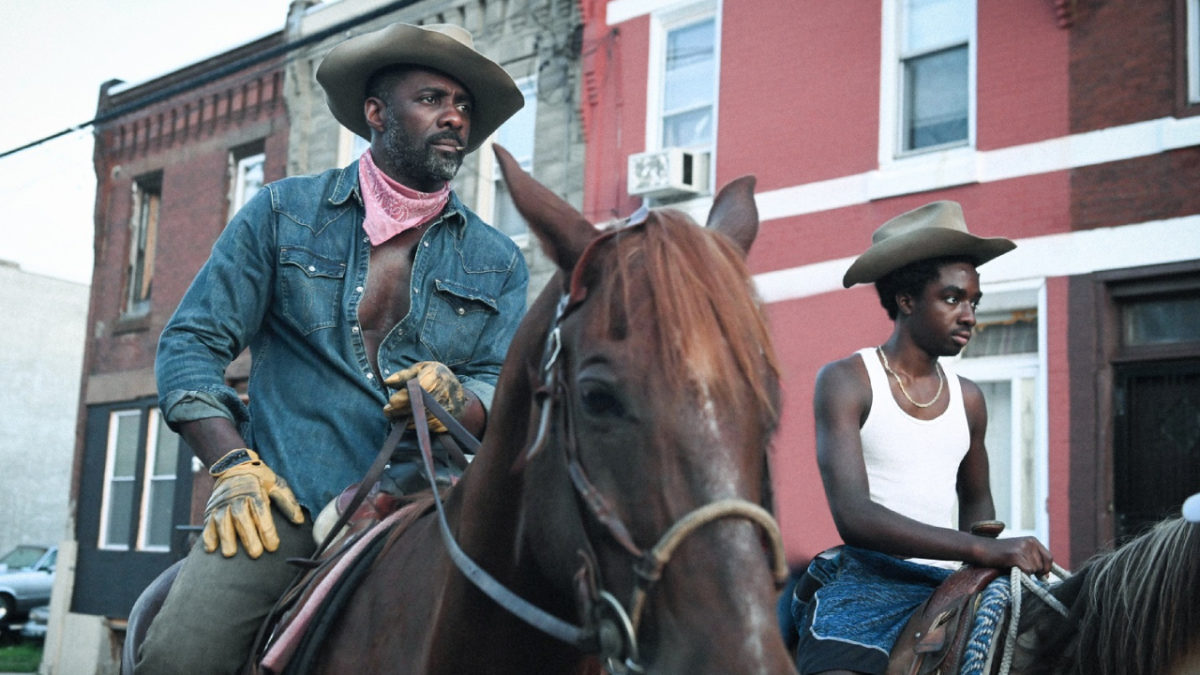 Available on Netflix, Concrete Cowboy features a difficult father-son relationship within a community of black Philadelphia cowboys. This moving drama is carried by Idris Elba and Caleb McLaughlin (Stranger Things).

Forced to live alone with his father, Cole, a 15-year-old teenager, discovers the redemptive values ​​of horseback riding in an environment marked by poverty and violence.

A MOVING FILM ABOUT A LITTLE KNOWN COMMUNITY

Ricky Staub’s first directing, Concrete Cowboy is a heartbreaking drama adapted from the novel Ghetto Cowboy by Greg Neri, released in 2009. In official selection at the 2020 Toronto International Film Festival, this feature film features the reconstruction of a father-son relationship within the urban cowboy subculture.

15-year-old Cole (Caleb McLaughlin) flirts with delinquency and gets kicked out of his school in Detroit. His mother sends him to his father Harp (Idris Elba) in North Philadelphia to spend the summer there. Harp leads a peaceful existence rehabilitating the inner city cowboy horses at Fletcher Street Stables.

Within this black urban riding community, saving many residents of the neighborhood for a hundred years, Cole will learn to put things in order and find his true path while his cousin Smush (Jharrel Jerome) is adrift.

If Concrete Cowboy has as a common thread the growing relationship between Cole and his father, finally reunited after years of separation, it is above all the deep respect and the benevolent approach of the young man towards the community of his father, threatened by gentrification. and who fights for his rights, who touches the heart.

Concrete Cowboy is based on an intimate production close to its talented actors, notably Caleb McLaughlin (Stranger Things) and Jharrel Jerome (In their eyes). From this family and social drama emerges a visceral emotion and a disconcerting sincerity thanks to the involvement of real Fletcher Street riders, such as Jamil Prattis, Ivannah Mercedes and Albert C Lynch Jr, who have agreed to star in the film.

Ricky Staub’s feature film is a true tribute to generations of cowboys who seek to preserve their heritage by taking care of their horses and stables while the City of Philadelphia delivers on its redevelopment promises.