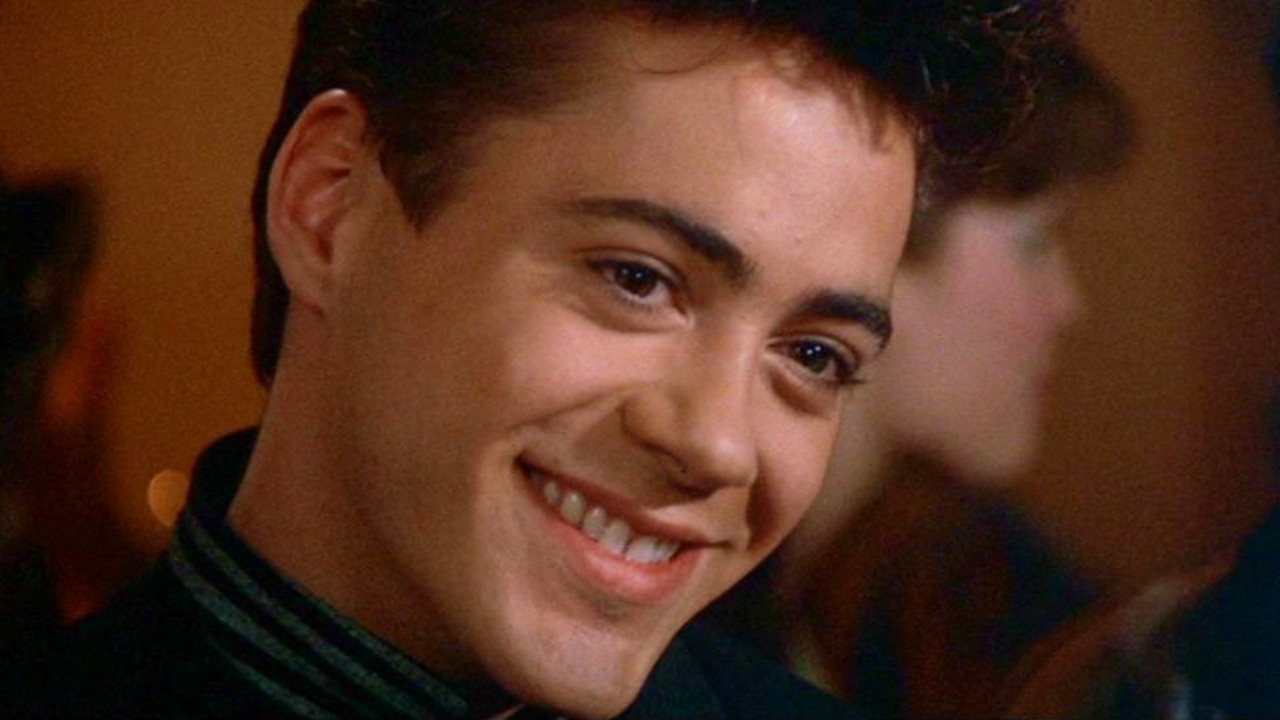 Guest of an American talk show, Ralph Macchio revealed that several prestigious actors had also auditioned for the lead role of “Karate Kid”, among which Nicolas Cage and Robert Downey Jr.!

In the Cobra Kai series, Daniel LaRusso, the Karate Kid who has become an adult, is making his comeback as Ralph Macchio. Yet, as the American actor confided, other well-known comedians had auditioned for the role, before he was finally chosen. Guest of the American talk show, Ralph Macchio revealed to presenter Jimmy Fallon with which actors he competed during the casting phases.

I was chosen quickly, but I had to do this kind of test where you don’t know yet whether or not you will get the role. I remember seeing Charlie Sheen waiting outside producer Jerry Weintraub’s bungalow. (…) There was also Nicolas Cage I believe, and Robert Downey Jr. who also auditioned for the role I landed in Outsiders.

It is therefore no less than two roles that were stolen by Ralph Macchio from Robert Downey Jr. who, after several years of perdition, has since made up for it by becoming Iron Man, one of the major figures of Marvel Cinematic Universe. However, we can’t help but imagine what the series could have looked like. Cobra Kai with the interpreter of Tony Stark in the role of Daniel LaRusso…

The three seasons of Cobra Kai can be found exclusively on Netflix.