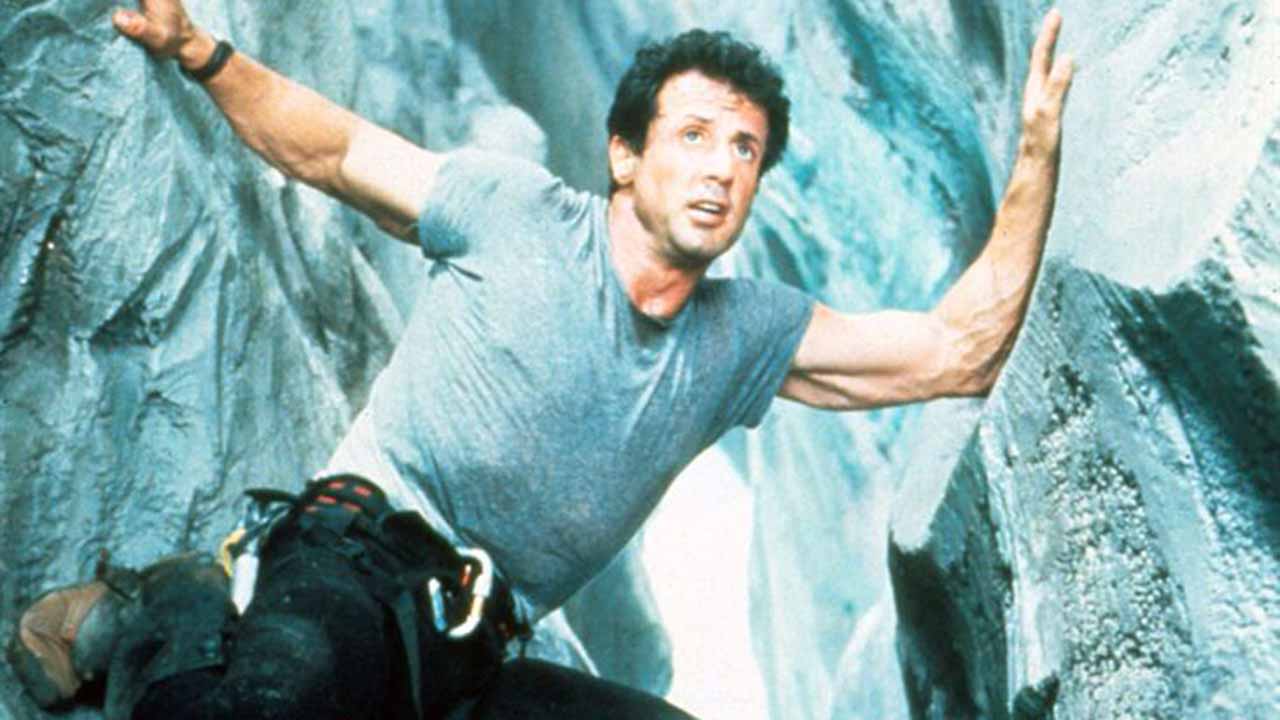 The action film “Cliffhanger”, led by Sylvester Stallone and broadcast this Tuesday evening on NRJ 12, is dedicated to a big name in sport, who died shortly after filming. Find out who it is!

Small classic of the action film of the 90s, Cliffhanger, broadcast this Tuesday evening on NRJ 12, marked the big comeback of Sylvester Stallone at the top of the bill after a series of disappointments. A breathtaking high altitude adventure, presented out of competition at the 1993 Cannes Film Festival, which is dedicated to a true sports legend.

Cliffhanger salutes the memory of professional climber Wolfgang Güllich. The German sportsman, cconsidered one of the best of all time in his discipline, voiced Sylvester Stallone in the climbing scenes of Renny Harlin’s film, following the example of American climber Ron Kauk.

Wolfgang Güllich died in August 1992, shortly after the filming of Cliffhanger, following a road accident between Munich and Nuremberg. The German athlete was only 31 years old.

False Match – The blunders of “Cliffhanger”: