Clash of the Titans on NRJ 12: the game God of War II was used to make the film! 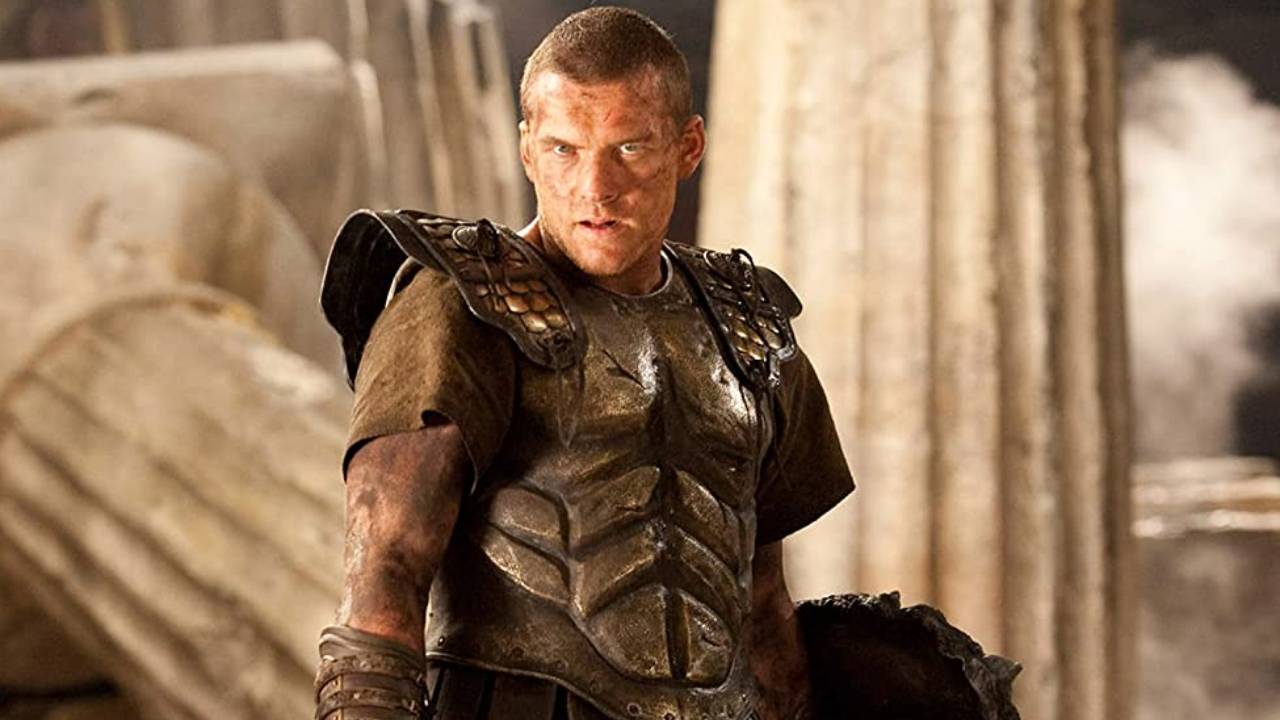 Aired tonight on NRJ 12, “Le Choc des Titans” is a blockbuster signed by the frenchy Louis Leterrier. To convince Warner to give him the reins of the film, the director had used the God of War video game license!

Gamer in his now too rare wasted hours, with a busy agenda, Louis Leterrier has never hidden his obvious interest in the video game medium. We remember for example that Electronic Arts asked him to lend his endorsement to a four-part web documentary on the behind the scenes of the creation of the formidable horror game Dead space 2, developed by the late studio Visceral Games.

While staying at EA, the filmmaker has also never hidden his keen interest in the saga of Mass Effect of Bioware, an authentic video game space opera. Or, in a completely different register, his overflowing enthusiasm for the fabulous license created by the studio Santa Monica from Sony Playstation: God of war, and his indestructible hero Kratos defying Olympus in ruthless vengeance against the gods.

It turns out that this license helped him precisely to convince the Executives of Warner to entrust him with the reins of the remake of Clash of the Titans.“I knew God of War I and II obviously, and that’s one of the reasons I agreed to do Clash of the Titans because I loved God of War, I loved the universe, that gave a real boost to mythology (…) “ confided the director to our colleagues of Games. “Besides, to convince Warner of my vision, I had released cutscenes from God of War II … when they saw that, they immediately understood that it was a real universe that we could explore. , continue to explore if we made sequels “.

There will be a sequel released in 2012, Wrath of the Titans, directed by Jonathan Liebesman, but which will do significantly worse than its predecessor, with barely $ 301.9 million at the global box office, against $ 493.2 million for the first part orchestrated by Louis Leterrier.

Below, a small montage of the cinematics of the game God of war ii exactly. For the record, the license continues unabated, since we now expect a God of War: Ragnarok on the Sony PS5 console …