Clarice on SALTO: the continuation of Silence of the Lambs available in US + 24 on the platform 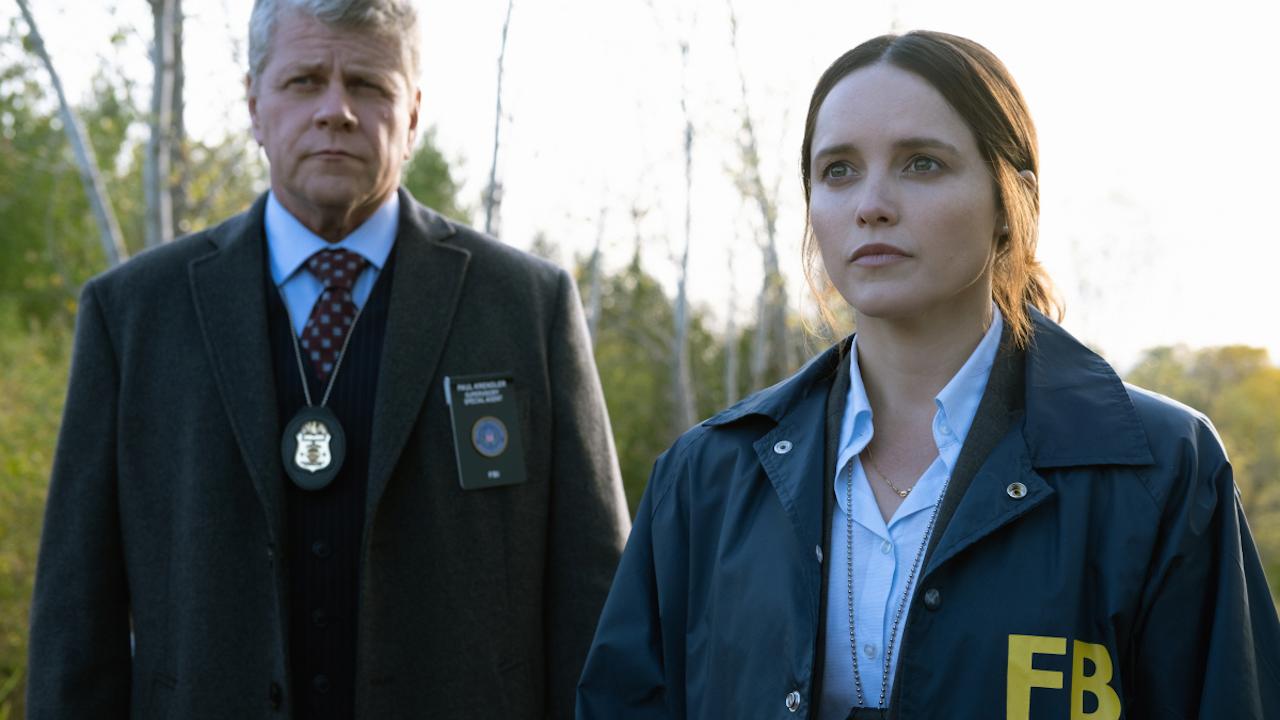 “Clarice”, the sequel series of “Silence des Agneaux”, which will begin airing tomorrow in the United States, will be available in France on US + 24 on Salto.

Good news for Silence of the Lambs fans! Clarice, the serial sequel of Jonathan Demme’s famous film starring Anthony Hopkins, which will begin broadcasting tomorrow in the United States, will be available in France in US + 24 on Salto, the streaming platform made in France. Scheduled for broadcast on the front page in the coming months, subscribers will therefore be able to discover from Friday February 12 the first of ten episodes of this highly anticipated series. The following will be put online at the rate of one per week, to keep up with the American rhythm.

Direct sequel to the film released in 1991, we find Clarice Starling, a year after her face-to-face with Hannibal Lecter, while she returns to service to prosecute murderers and sexual predators. She will then have to fight against the memories that haunt her while having to prove herself in a world dominated by men.

Created by Alex Kurtzman (Star Trek Discovery) and Jenny Lumet, Clarice will be played by Rebecca Breeds, an Australian actress discovered in The Originals and Pretty Little Liars, who will have the heavy task of succeeding Jodie Foster and Julianne Moore. For the occasion, she will give the reply to Devyn A. Tyler, Lucca De Oliveira, Kal Penn, Nick Sandow, Michael Cudlitz and Marnee Carpenter.

If the relationship between Hannibal and the young investigator is one of the main axes of Thomas Harris’s book, the murderer will not appear on the screen, however. His name will not be mentioned either. Indeed, for rights reasons, the writers will have to do without this iconic character.

The first episode of Clarice will be available in US + 24 from Friday February 12 on Salto.