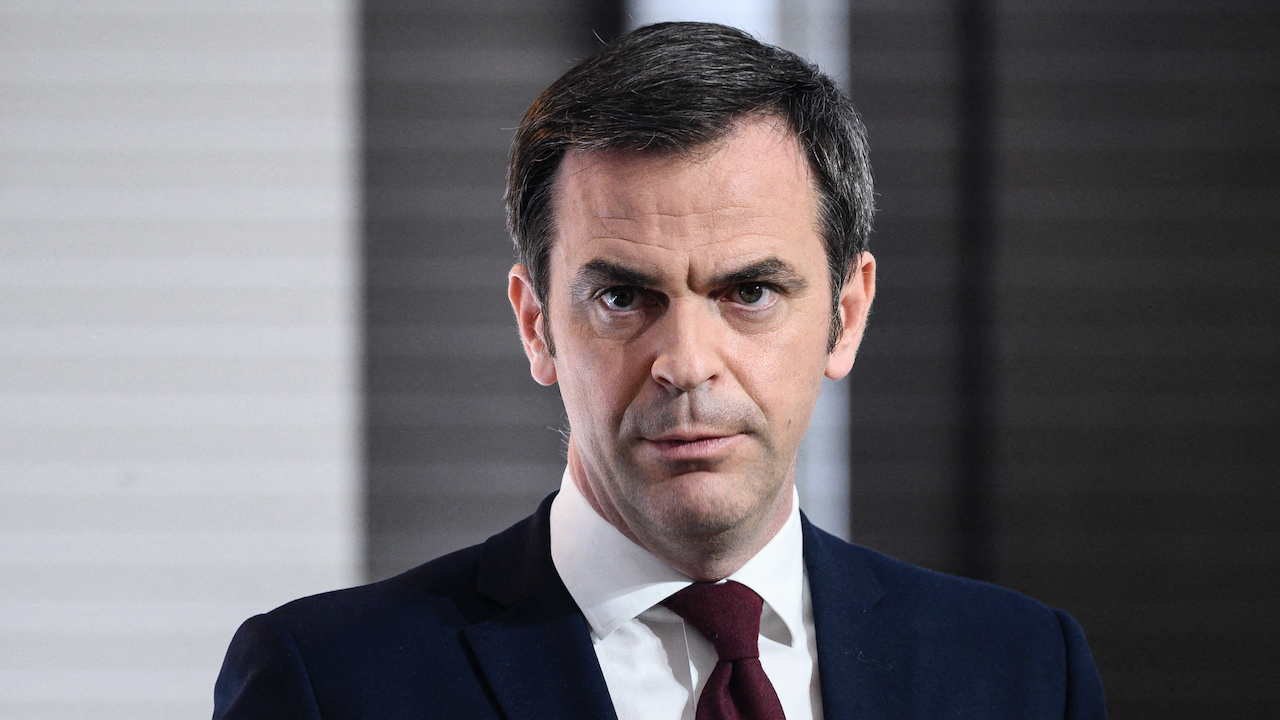 We will still have to be patient before a possible reopening of the cinemas. During the press briefing of Jean Castex, this March 4, Olivier Véran, the Minister of Health, gave some indications on a relaxation of the constraints to come.

What deadline for a possible reopening of the rooms? While the cultural community is making itself heard more and more on this subject, showing its impatience and anger, in particular through the platform signed by 800 personalities at the initiative of the SRF, some clues were shared by Olivier Véran, Minister of Health, on a potential date.

On the occasion of the now ritual situation update on Thursday evening, the minister gave some elements, which French Film restores. “We know that during the spring period, the climatic conditions are obviously less favorable to the circulation of the virus. (…) Add to that the effect of the vaccination, and one can legitimately think that by mid-April, or perhaps at the end of April or perhaps at the beginning of the month May – we cannot date it precisely, we do not have a crystal ball – it is possible to relax a certain number of constraints if the epidemic situation allows it.

This means that, in the coming weeks and until April 15, we cannot hope to reduce the level of constraints which weighs on the French today, alas. There is no scheduled or anticipated reopening in this period“The reopening of cinemas can only be done at best from mid-April, according to these statements.

This April 15 deadline also corresponds to a target set in terms of vaccinations. “By this date, we should have passed the threshold of 10 million doses, said Prime Minister Jean Castex at this point. “Normally, we can expect a strong impact on hospital pressure, and indeed as a result of which we will be able, if all this is confirmed, subject to the evolution of epidemic data, consider at that time to release a certain number of constraints. It is, in any case, our clear objective“.