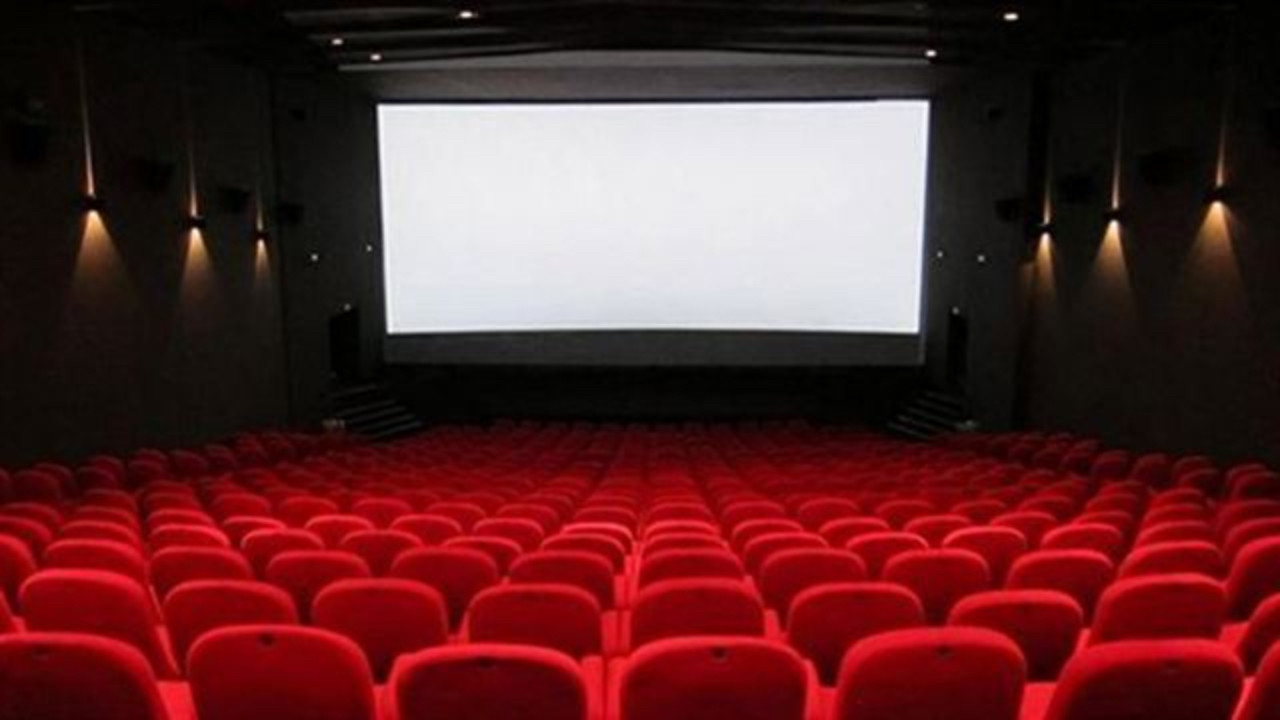 The SRF (Société des Réalisateurs de Films) has just published a column entitled “Un jour sans fin, what exactly are we waiting for?” calling for the reopening of cinemas.

While cinemas and other theaters have been closed for 4 months, the Society of Film Directors (SRF) publishes a column entitled “A Day Without End, What exactly are we waiting for”. Signed by more than 800 cinema professionals (actors, directors, producers, operators, props, press attachés, journalists, distributors, etc.) who demand the reopening of theaters, it denounces the nightmare that cinema workers are living. A reaction that follows the announcement of March 1 confirming the decision of the Council of State to close the rooms, citing the degraded health situation.

Cinemas shut down: the Council of State upholds the decision to close theaters

“Today, and for very long months, the 5,913 screens of the 2,046 cinemas in France have been kept closed in the name of a principle of health precaution, however contradicted by an opinion of the Scientific Council of October 26 and by the study ComCor of the Institut Pasteur of December 10, 2020.

Today we will therefore be able, again and again, to queue to go buy sneakers or ice cream, crowd into supermarkets or take the train, even when crowded, but we will not be able to go to the cinema. Neither in the theater. And this despite the implementation of a health protocol of the strictest and most reliable from the first day of deconfinement.

Each week of closure adds to the disaster in progress.


Depending on the numbers, variants, image policies, announcements, guilt or intimidation, we have the feeling of being eradicated. So what? Do we stay closed for a year, two years? Forever ?

Mr President, we would like to clarify something that public opinion does not know, but which, much more serious, you do not seem to know either: the nightmare that the cinema industry, its workers, is experiencing is not so much that of the past year, admittedly extremely difficult, but indeed that of the two or even three years to come. Each week of closure adds to the disaster in progress.


The future of a profession is in jeopardy, as the finished films pile up on the shelves of distributors every week. It is the “whole platform” which is becoming established and devalues ​​our ambitions and our rights. It is an economic industrial sector with 340,000 jobs that is flowing. It is a world of debates and ideas which is being considerably impoverished. Because the cinema is not only concerned with the cinema. He is concerned with everything that makes society, opens up to reflection, to discussion, leads to the encounter with this audience that we miss screaming. And who we miss.


Such a waste.
What violence.
What an injustice.

Mr President, a German study conducted by the Hermann Rietschel Institute (University of Berlin) has just concluded that cinemas are twice as secure as supermarkets and three times safer than train travel. Read it !

Your silence and that of your government are killing French cinema, and more generally a large part of our culture.

While respecting barrier gestures, physical distancing and a gauge that allows everyone to be safe: re-open the rooms! Now !”