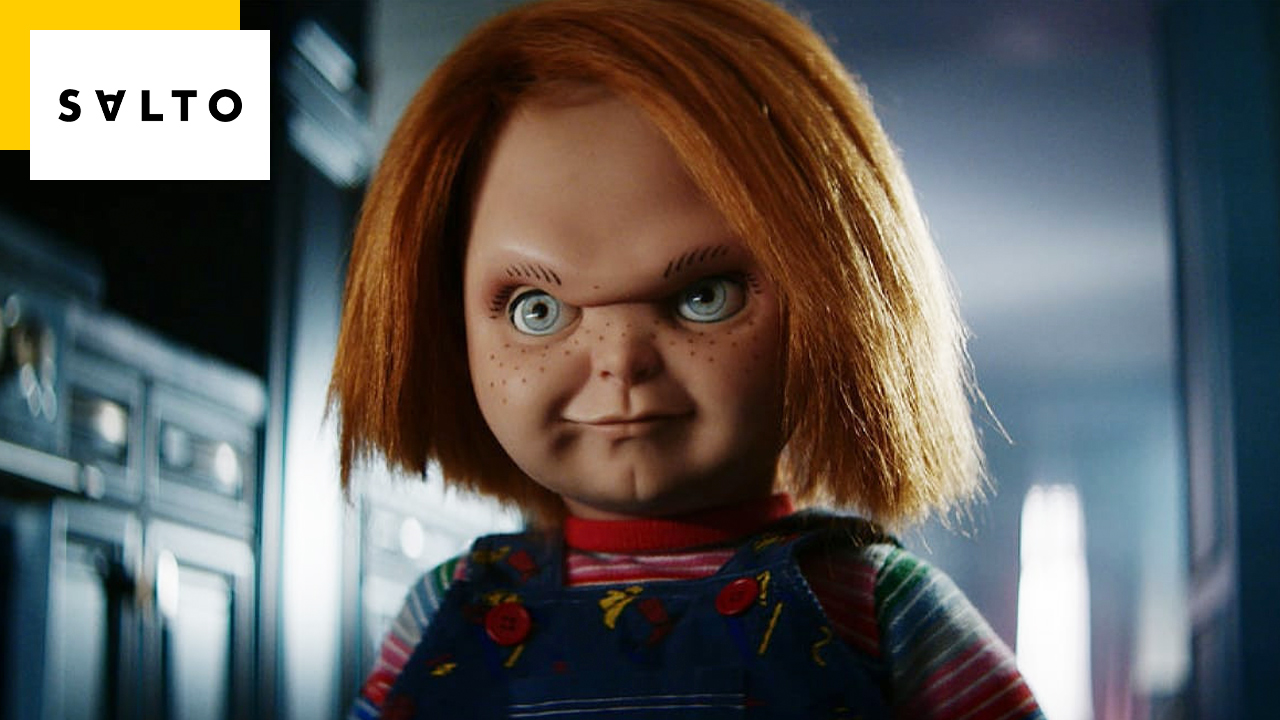 Looking for thrills? Discover five horror and suspense series not to be missed on Salto. From the fearsome “Chucky” doll to the corpses in “The Grave”, they will come to haunt your nights and your thoughts.

When an old doll chucky appears at a neighborhood garage sale, a quiet little American town finds itself plunged into chaos, and a series of terrible murders begins to reveal the secrets of the inhabitants.

The series produced by Don Mancinithe creator of the original saga, is a continuation of the Return of Chucky. Follow Jake, a 14-year-old teenager whose life will be turned upside down after he buys the famous evil doll. As Chucky starts killing again, the young man will be torn between revenge and forgiveness.

In order to regain control of their destiny, individuals exhausted by life commit desperate acts… Have they become monsters? They will discover that they are ultimately not so far removed from strange creatures, werewolves and fallen angels. In any case, some come to haunt them to confront them with their greatest fears…

monsterland is an anthology series, each episode focuses on different characters and plots. The showrunner Mary Laws paints a portrait of a contemporary America in perdition over the course of eight episodes with a gloomy and visually sublime atmosphere. In addition to episode 1 and 8, which must be watched first and last, so as not to miss any revelations, you can watch the other episodes in the order you want.

Straight from Sweden, Cryptid is a teen series that sees a group of high school students forced to face their darkest fears in order to defeat a supernatural force that feeds on the chaos and misery of humanity.

Following an earthquake, three human skeletons are discovered at the bottom of a huge pit inside a nature reserve. The DNA of these skeletons reveals that they belong to living people… They are Yoel, a forest ranger who raises his son alone, Avigail, a young woman incarcerated for homicide, and Niko, a recognized mentalist. To solve this investigation, Commissioner Chava will have to look beyond appearances.

From the first episode of The Grave, the viewer is caught up in this mystery which is as much about the past of Yoel, Avigail and Niko as it is about their future. They are all three hiding secrets that could perhaps help solve this investigation.

As part of a plan to rob a luxury villa, Ralf, a teenager, agrees to be the getaway driver. The house is owned by a happy and prosperous couple, Helen Möhring, her husband and their three teenagers. As Ralf waits outside, one of the attackers confronts Helen, who finds herself imagining how far she’s willing to go to protect her family.

Just as Helen’s nightmare begins, Ralf is drawn into the underworld of crime. He makes every effort to understand what really happened in the house. The fates of Ralf and Helen will be forever linked in Dear Mama.