Chinese property giant Evergrande warns it could default on debt 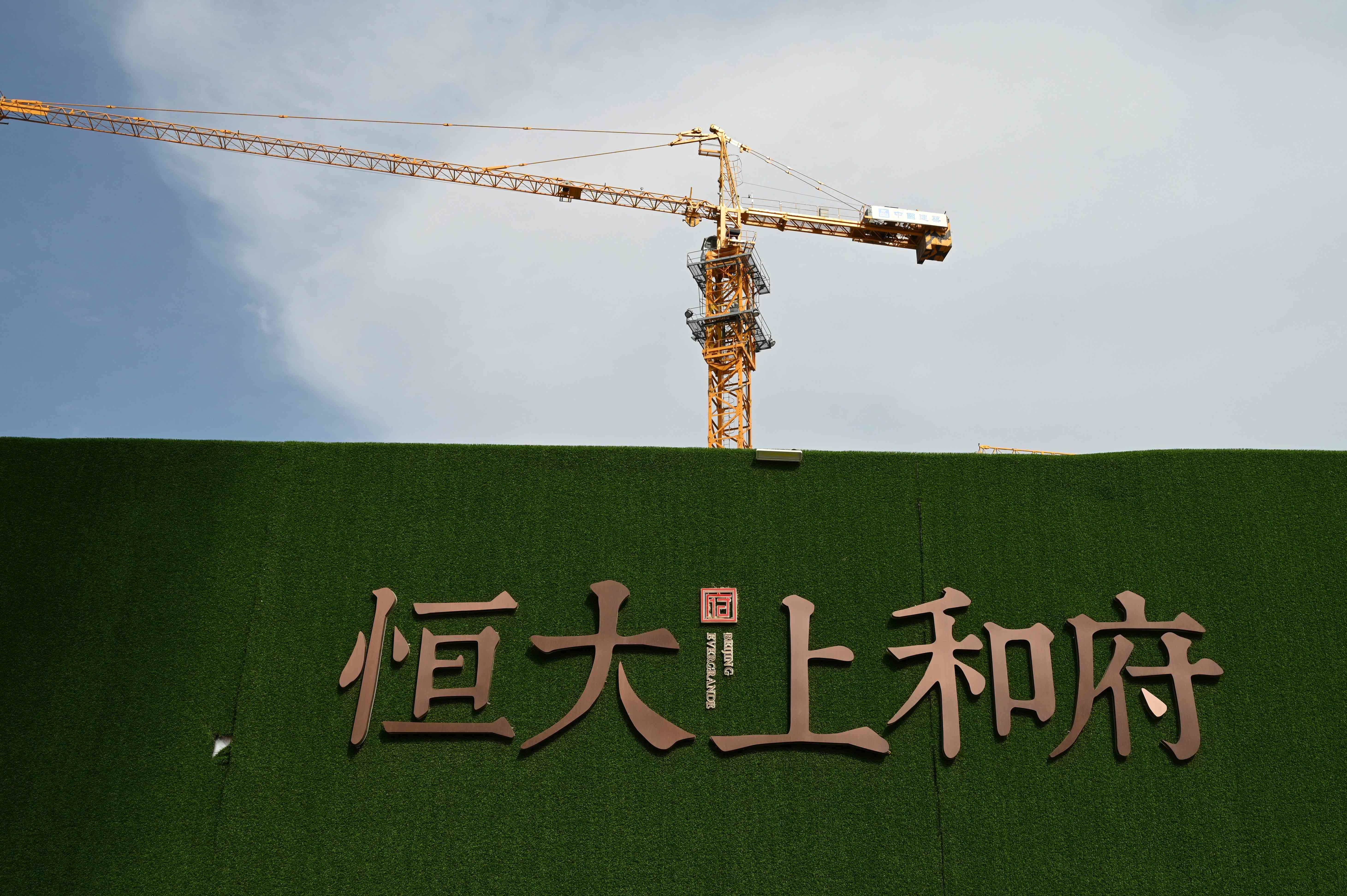 The real estate giant has been scrambling to raise funds it needs to pay lenders and suppliers, with regulators and financial markets worried that any crisis could ripple through China’s banking system and potentially set off wider social unrest.

In the latest development, Evergrande said two of its subsidiaries had failed to uphold guarantee obligations for 934 million yuan ($145 million) worth of wealth management products issued by third parties.

That could “lead to cross-default,” which would “have a material adverse effect on the group’s business, prospects, financial condition and results of operations,” it said in a statement to the Hong Kong stock exchange, without providing further details on the products.

The company’s shares slumped to a six-year low in Hong Kong on Tuesday and the Shanghai bourse halted trading of its listed bonds amid wild swings in its price.

Evergrande said it has appointed Houlihan Lokey and Admiralty Harbour Capital as joint financial advisers, the clearest indication yet that it is looking at restructuring options, analysts say.

The two firms will assess the group’s capital structure, evaluate its liquidity, explore solutions to ease the current liquidity stress and reach an optimal solution for all stakeholders as soon as possible.

“Evergrande’s announcement flags the first step of a restructuring, which usually involves either delay in interest payment, no interest payment or delay together with haircuts,” said James Shi, distressed debt analyst at credit analytics provider Reorg.

He added liquidation would only happen if the restructuring failed.

That came despite growing markets expectation that Evergrande may need to restructure, after China ruled in August that various lawsuits against the developer would be centrally handled in Guangzhou.

Evergrande said it is talking to potential investors to sell some of its assets, but has made no “material progress” so far.

The company said this month that it was in talks to sell certain assets, including stakes in Hong Kong-listed units Evergrande New Energy Vehicle and Evergrande Property Services.

Pressure on Evergrande, which has $305 billion in liabilities, has intensified in recent weeks as fears over its ability to repay investors set off protests that are certain to rattle Beijing.

The company blamed “ongoing negative media reports” for dampening investor confidence, resulting in a further decline in sales in September.

Shares of the company fell over 10 percent on Tuesday morning to their lowest since December 2014. Its listed e-vehicle spinoff plunged over 23 percent and shares of its property management unit dropped 8 percent.

Moves in the company’s highly illiquid onshore bonds were more erratic, with one Shanghai exchange-traded bond surging nearly 23 percent and prompting a trading halt, while another in Shenzhen dived almost 12 percent.

Reorg’s Shi said there may be fresh bond selling if Evergrande defaults, but the market spillover would be limited because the risks have been largely priced in.

The bigger risks are likely to be social, he added.

Angry investors gathered near Evergrande’s headquarters in the southern Chinese city of Shenzhen on Monday to demand the firm repay loans and financial products.

The developer’s struggles to quickly sell off assets and avert defaults on its massive liabilities are raising the risk of contagion for other privately owned developers, fund managers and analysts say.

In a statement on Monday, it said it was facing “unprecedented difficulties” but would do everything possible to resume work and protect the legitimate rights and interests of its customers.

The company’s debt has been repeatedly downgraded by ratings agencies targeting the developer over its struggles to restructure huge debts.