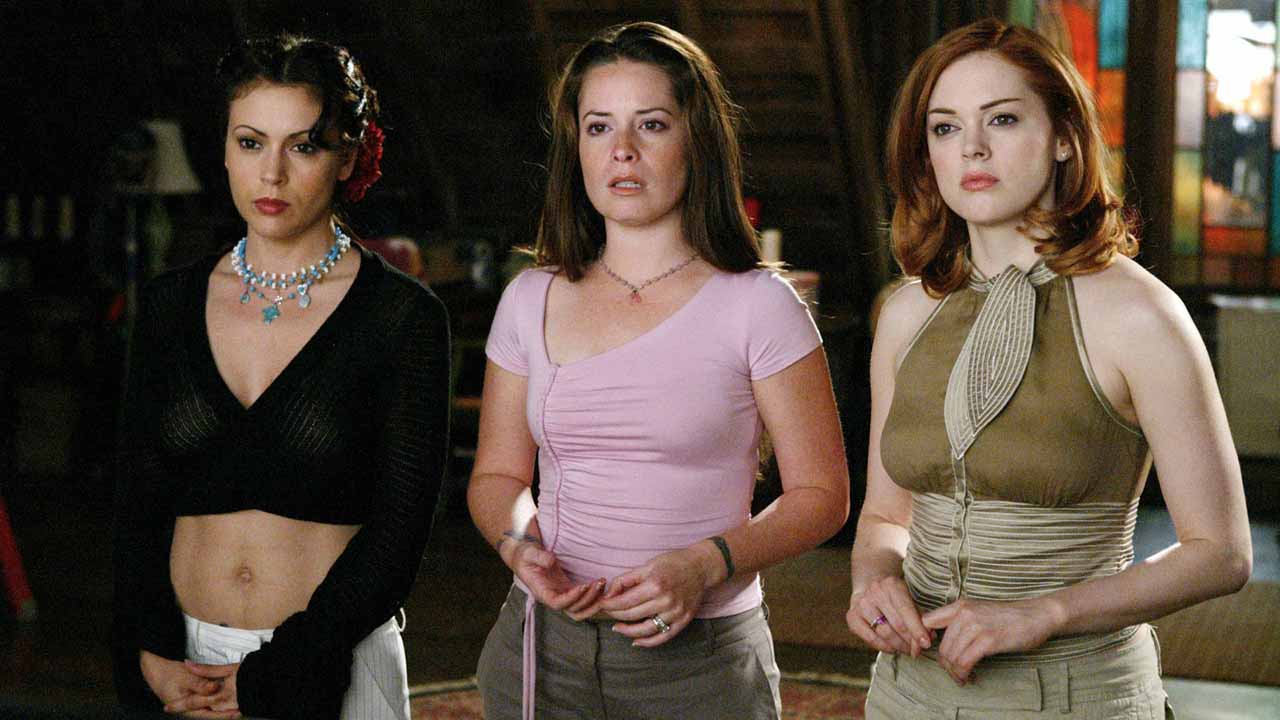 Many stars have made small appearances in “Charmed”, from Norman Reedus to Amy Adams to Ron Perlman. Focus.

The entire Charmed series has just landed on the Amazon Prime Video service. The opportunity to come back to the most notable cameos that have punctuated the eight seasons of the fantastic show, from Norman Reedus to Amy Adams, including Ron Perlman, Jon Hamm and David Carradine.

The first season of Charmed, broadcast from October 1998 to May 1999, was an opportunity for viewers to witness the presence as guest of a certain David Carradine. Shortly before shining in Quentin Tarantino’s Kill Bill, the American played in the show a powerful wizard capable of manipulating time. Also briefly featured in this initial season is actor John Cho (Hikaru Sulu in the later Star Trek films), who plays a ghost.

During the second season, the actress Amy adams appears in the role of Maggie Murphy, future Being of light. Misha Collins, the Castiel of Supernatural, slips into the skin of a man deciphering the enigma of Akashic annals and therefore finding himself in great danger, pursued by demons.

As Charmed season 3 sees Ron Perlman play as Kellman, leader of the Demonic Academy, a program capable of transforming humans into demons, season 5 welcomes Norman Reedus, future Daryl Dixon of The Walking Dead. In two episodes of the fantasy show, the American actor plays the not at all supernatural character of Nate Parks, which Paige (Rose McGowan) falls in love with. Problem: he is married and has two children. Also present in this season 5, the actor Zachary Quinto, in the role of a demon.

Below, an excerpt from Norman Reedus’ performance (from 02:24):

The seventh season of Charmed has finally also had its share of cameos. Billy Zane (a powerful demon becoming human for a year), Jon hamm (Kyle’s father), Charisma Carpenter (the Seer) and James Avery, the uncle Phil of the Prince of Bel-Air (a member of the Founders), went to say a little hello to the trio composed of Alyssa Milano, Holly Marie Combs and Rose McGowan.

The credits of “Charmed”: