Charlie and the Chocolate Factory: Dwayne Johnson could have played Willie Wonka! 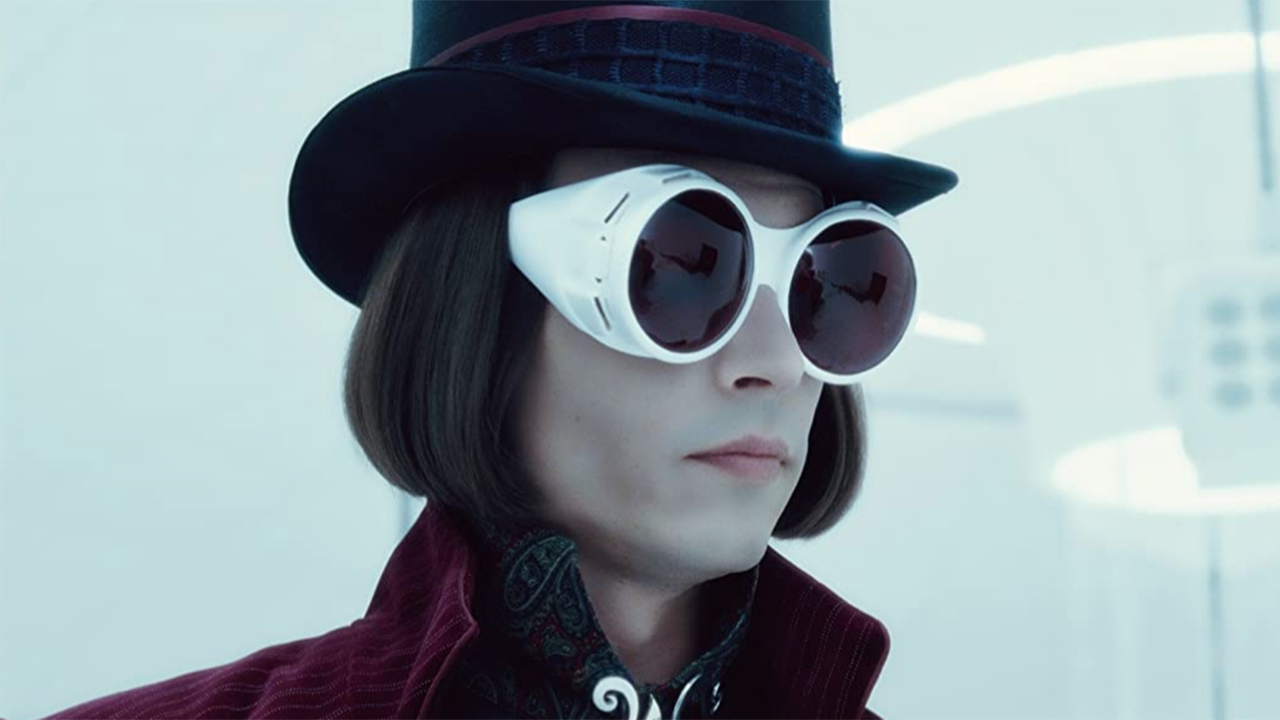 Did you know that the cult role of Willie Wonka, played by Johnny Depp in Tim Burton’s “Charlie and the Chocolate Factory”, was once offered to Dwayne Johnson?

A star of the Fast and Furious saga almost played Willie Wonka on the big screen! Actor Dwayne Johson has indeed revealed last summer that Tim Burton had thought of him in the early 2000s to play the famous character of his Charlie and the Chocolate Factory, broadcast this Sunday on TF1.

“This morning I introduced my babies to one of my all-time favorite movies: Charlie and the Chocolate Factory from 1971. They loved it and now expect me to deliver them a room full of chocolates and sweets. This will be my next project “, declares first, amused, the actor of 48 years. Before sharing a delicious anecdote with his fans.

“Nice little anecdote: in the early 2000s, iconic director Tim Burton thought of me to play Willie Wonka in his version of Charlie and the Chocolate Factory”, tells the bodybuilder actor on social networks. “I remember thinking to myself, ‘Oh, F *****, I’m in the movie!’ But that was many years ago, when I was just starting out in Hollywood, without box office success or real experience under my belt. The role, as we know, went to Johnny Depp, who was then the biggest star in the world. The rest is history. And I followed my road.”

“The mere fact that Tim Burton thought of me (in my opinion only for 7 seconds!) Was something very important to me as I was just breaking into the business, with no idea what the future was going to hold for me”, concludes Dwayne Johnson. “I will always raise a glass to dreams that don’t come true because sometimes they can be the best things that never happened.”

Dwayne Johnson will be showing next July 28 in the adventure film Jungle Cruise, a big-screen adaptation of a Disney Parks attraction that will see him give the answer to Emily Blunt.