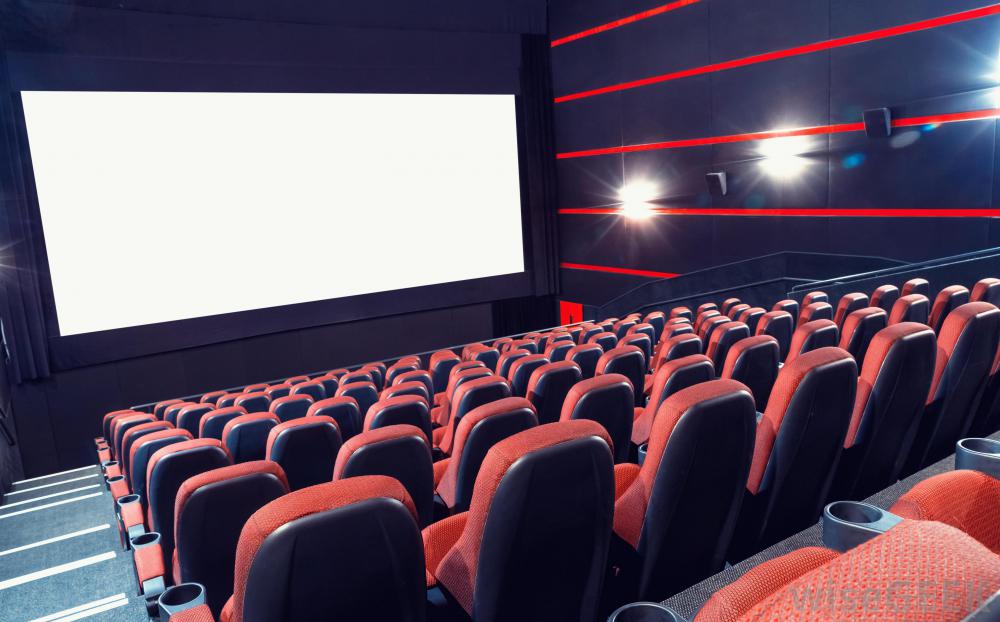 Although there is no doubt in saying our film industry is growing and evolving at a rapid rate. There are certain concerns of every single moviegoer for this highly entertaining platform of art.

These days, Bollywood is producing a verity of movies on extraordinary themes which we have seen rarely in Indian cinema. Such as Article 15, Sonchiriya, Kesari, Batla House, etc. But at the same time, there is an overwhelming number of movies that, even with big budgets, big actors, great buzz, and wide releases, are failing to create something new and exciting.

What’s the reason behind it?

Has the industry run out of ideas?

Along with the box office and satellite right revenues, Production companies are inventing new ways to make easy money. One of them is making movies with concepts that are ‘tried-n-tested’, or in other words, exhausted. As a result, we have to see a similar type of movie with similar content. Just with a different cast such as Bala, Ujda Chaman, Gonekesh (about hair loss problem) or  Baajirao Mastani/Panipat/Tanhaji (period dramas). The list goes on and on. This ‘trend’ is causing  ‘mental fatigue’ among the sensible audience. The unoriginality behind the ideas in storytelling is making people shift their attention towards web-series and other entertainment mediums.

Here are the latest trends that are currently dominating Bollywood –

Movies like PM Narendra Modi, The Accidental Prime Minister, Thackeray, Sanju, Mary Kom, Soorma, etc are the biopics of interesting non-fictional people. The audience is keen to know about the lives of famous people and producers are cashing on this curiosity. The displeasing fact is that the makers change the shape of the real story and add lots of masala to it by giving it the name of dramatization for ‘creative liberty’.

The trend of remixes is showing no sign of slowing down. Every other song from every other movie or music album is just a rendition of a toe-tapping old classic like “Ek do teen”, “Dilbar” or the latest “Yaad Piya ki aane lagi”. Music directors are going ‘remix crazy’ these days as these songs are enjoying enormous success among youth and getting millions of hits on YouTube. But the hardcore music fans are not in favor of this trend believing that remixes are destroying the true essences of the original songs.

There is no better way to capture the public’s attention then borrowing plot from a popular South Indian or foreign movies. Kabir Singh, Simmba, Prassthanam, Baaghi 2, etc are remakes of hit Telugu, Tamil, or Malayalam movies. Movies like Dobaara (2017), Badla (2019), and upcoming Emraan Hashmi starrer The Body are also the remakes of popular Spanish and American movies. The objective is to repeat the success and make a lot of money without thinking much about the story and screenplay.

It’s not uncommon for products to snick their way into movie scenes. Bollywood’s love for product placements is growing day-by-day as the brands are paying massive money in the producer’s wallets. Movies are gradually transforming into product commercials as the placements are becoming too distracting and obvious. That the viewer finds it difficult to maintain his focus on the story.

Movies are gradually becoming a money-making machine. These trends are ruining Indian cinema as the production houses are putting money ahead of quality. It is continuing to get worse.

It is also a proven fact that there is no shortage of creative geniuses in India. Actors like Ayushmann Khurrana, Rajkummar Rao, Pankaj Tripathi, Nawazuddin Siddiqui and Makers such as Anurag Kashyap, Vikramaditya Motwane, Nitesh Tiwari, etc have a lot up their sleeves for movie buffs in the upcoming year.

It is time for the audience to fix this problem by voicing the concerns. Till the time illogical movies are becoming box office gold, you cannot expect good value for your money. We can just hope that 2020 will be a better year for movies and the studios start paying attention to what the viewers actually want.

What Is the Intellivision Amico, and What Would It Feature?

The Hit Musical Come From Away Being Adapted Into a Film