Cannes 2022: interview with the composer of Masquerade, the new film by Nicolas Bedos… 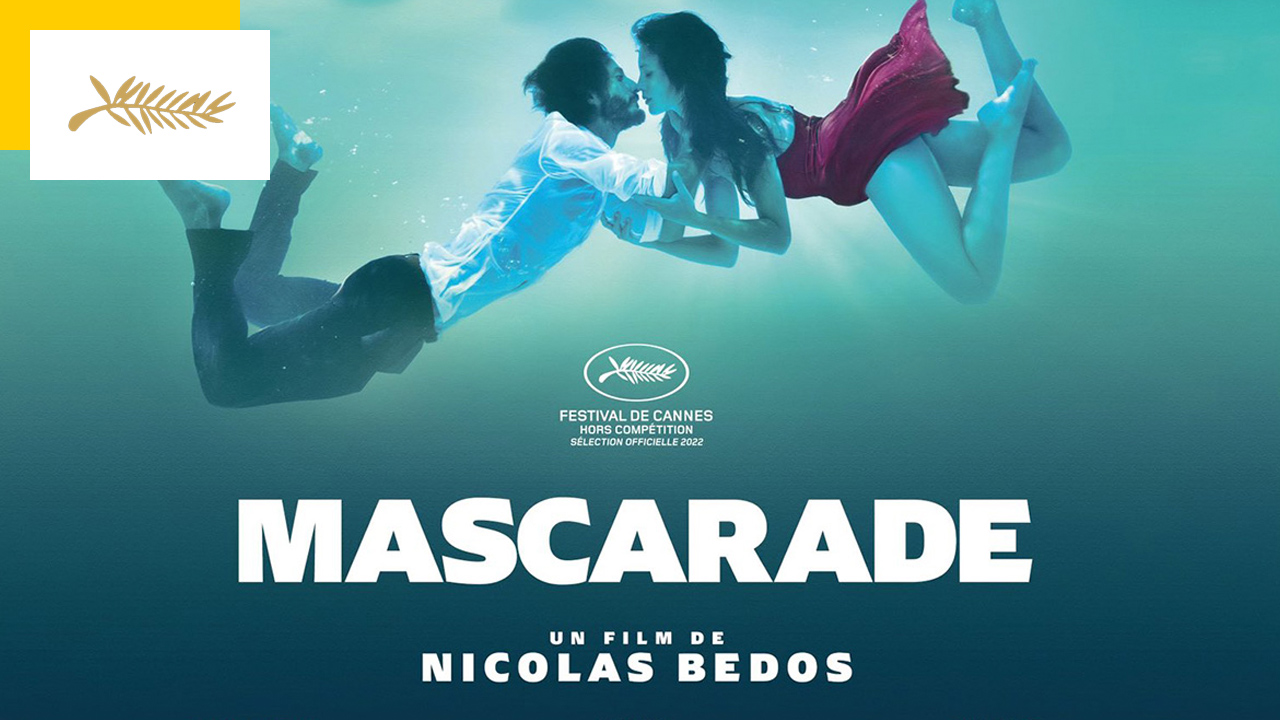 This May 27, the Cannes Film Festival is rolling out the red carpet at Masquerade, by Nicolas Bedos, with Pierre Niney and Isabelle Adjani. Once again, the director called on Anne-Sophie Versnaeyen to sign the music. Interview with the composer.

AlloCiné: On Sunday May 22, you climbed the steps in the company of around thirty composers under the leadership of SACEM (Society of Authors, Composers and Music Publishers), in order to highlight your profession. What did you think of this experience? What do you remember from this initiative?

Anne-Sophie Versnaeyen : This climb of the steps between composers and composers was a very strong and very moving moment. It was a real pleasure to meet. It made me realize that it was important to celebrate us, because music has a real place in cinematographic work.

I hadn’t realized that much before this event. It was a real way of showing this function that exists, of not forgetting ourselves. The sound and image ratio on a film is very important, as proof, not putting on music is a real artistic choice.

SACEM really works for our visibility. Faced with this work, there are certainly things that still need to be improved, ideas that could evolve, in particular the fact of creating an award at Cannes for composers. And it’s not so much for the reward, but just not to be denied.

How did you come to want to become a film music composer?

Anne-Sophie Versnaeyen: When I was very young, I had this love for film music, especially for soundtracks like those of John Williams. I play the viola, and when we played film music with the orchestra I was always very carried away, it gave me a particular pleasure. I collected soundtrack records.

As a teenager I started to write music and then there was the decisive encounter with Armand Amar in the conservatory. We became very good friends and we worked together on arrangements and orchestrations for film scores. I love this relationship between music and image so much: I knew that was what I wanted to do.

You have signed the music for all of Nicolas Bedos’ films: how is this collaboration going?

Anne-Sophie Versnaeyen: With Nicolas Bedos it’s a human encounter, and I like what he does, his way of working. The immense advantage of collaborating with him since his first film (Mr & Mrs Adelman) is that we have built this common language. We also wrote the music for the opening of the Molières in 2017.

Sometimes it’s not easy to talk about music with directors, but with Nicolas Bedos, it’s very easy because now I know his tastes well, the color he wants to bring through sound, the way of presenting the melody…

Each film is made differently: for The good times I worked with the script, to OSS 117 3 and Masqueradethe music came a little later in the process, when there were already images.

Do you prefer to think of your music based on the script, or by seeing the images?

Anne-Sophie Versnaeyen : I really like working with the script, I always find it interesting, we have more ideas that can come. But you still have to keep in mind that the truth will come once the music is placed on the images. As the music is at the service of the film and the image, you shouldn’t be too in love with the music that you created on the script: so you have to be ready to throw it away.

For La Belle Époque, something special happened: I had created the music for La Ballade de Marianne from a script without thinking of a scene in particular, but with an atmosphere in mind, and Nicolas Bedos had immediately said: “We will find a place for this music.”

Do you have any film score composers whose work you particularly admire?

Anne-Sophie Versnaeyen : I’m really a big fan of what Jóhann Jóhannsson who collaborates a lot with Denis Villeneuve, which I love too. He always managed to find this chemistry with the image that I find quite magical. Getting to this is amazing. You really have to listen to his music during the film to understand its full dimension.