Can You Find The Woman’s Legs In This Photo?

If there’s one thing that unites people around the world, it’s that we love a good brain teaser.

Remember the blue (or maybe gold) dress? Those shoes that were green or maybe pink?

Trying to figure out which is correct, if there is a right answer, and then argue with our friends and family really keeps us going. 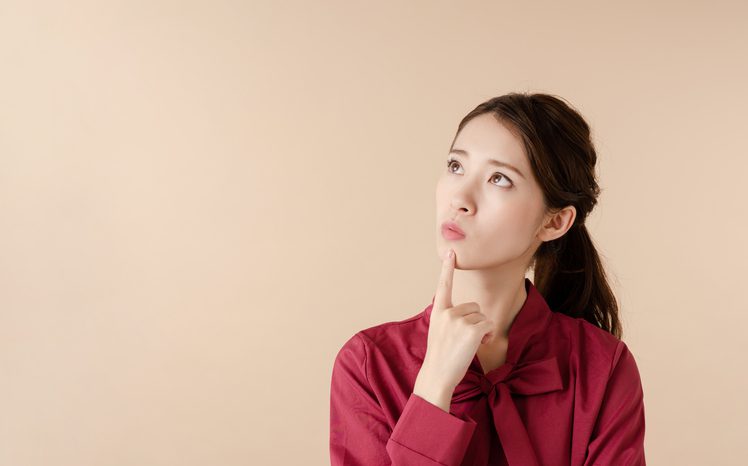 The latest viral gem showed up on Reddit, and is a shot of a group of six girlfriend seated on a couch.

At first glance it looks normal enough, but when you look closer, it appears that the six girls only have 5 sets of legs.

It looks like the third woman from the left is the one without legs, but is she? If we assume that she does, in fact, have legs, where are they? This is the question (because she confirmed that she is not legless) that kept Redditors – and then the internet at large – guessing for quite some time.

The fun thing about this picture is that the girls didn’t mean it to be an optical illusion, it was just a happy accident. They didn’t expect to go viral online and even end up with an interview on Fox & Friends talking about the shot, but life takes us down unexpected paths, I suppose.

Don’t go scrolling down the page of Reddit comments unless you want spoilers, since some people manipulated the image in order to make the missing legs easier to see, but try to figure it out for yourself instead.

Did you see it? If you’ve tried and can’t figure it out, you can check out the video of their recreation and have it all explained for you.

Let us know in the comments whether or not you figured it out on your own (and how long it took you)!