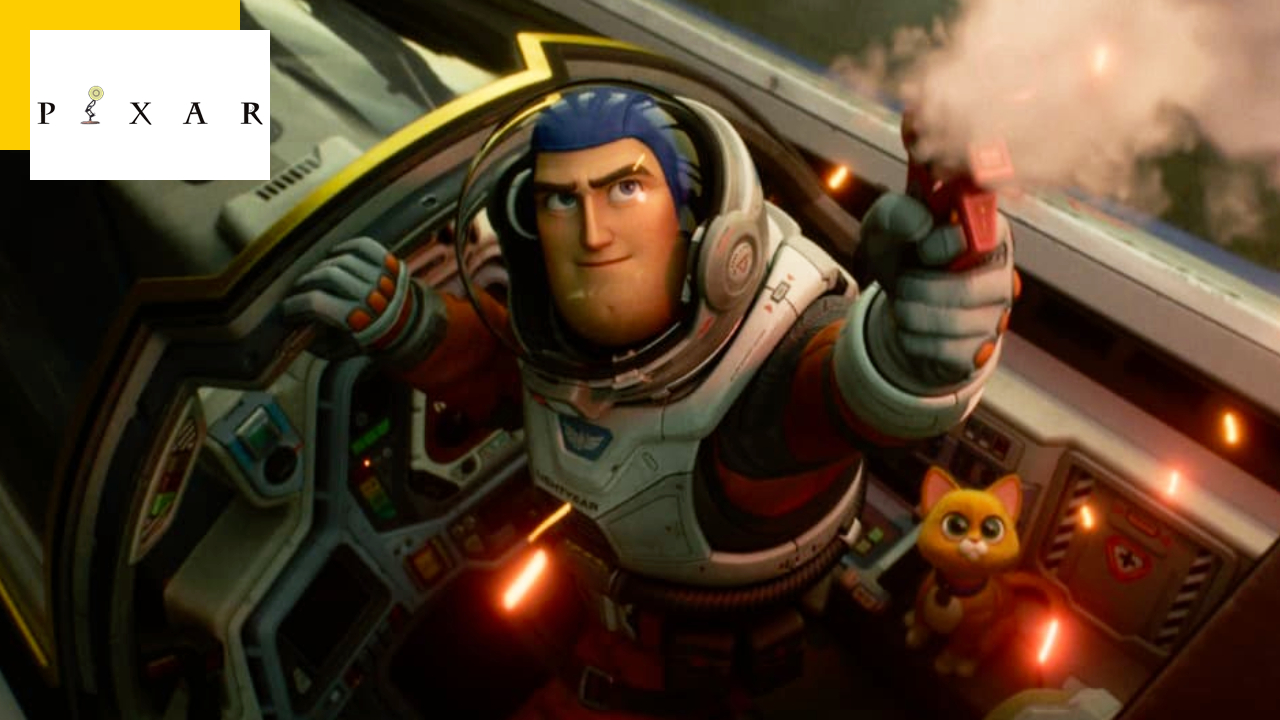 On the occasion of its preview presentation at the Annecy Festival on June 17, we were able to meet the director of “Buzz Lightyear” Angus MacLane, as well as the film’s producer Galyn Susman.

How did you come up with the idea of ​​making a Buzz Lightyear movie that isn’t centered on the character known to Toy Story fans, but on the movie hero who inspired him?

Angus MacLane (director of Buzz Lightning): I really wanted to make a fun sci-fi movie around Buzz Lightyear. I’m a big fan of action movies and live-action thrillers, but I was wondering what will be the Pixar equivalent to these films that I love so much? The only character in the studio that touches directly on science fiction is obviously Buzz Lightyear! I always wanted to know more about the character, since I joined Pixar in 1997, and that’s how we came up with the idea of ​​making a futuristic adventure film with Buzz Lightyear.

How is Buzz’s story in this film comparable to that of the toy in the first Toy Story, although it’s not the same character?

Galyn Susman (film producer): In the first Toy StoryBuzz is a supporting character, he’s sort of the comic surety for Woody, and the movie’s story doesn’t tell Buzz’s story, although he does have his own plot, which sees him realizing he’s not not a real space ranger but a simple toy, a discovery that allows him to accept who he really is and to appreciate the values ​​of community life.

For this film, we therefore used elements present in Toy Story, in particular Buzz’s disconnection from reality. His time travels impact his relationship with the world around him, so much so that he no longer even recognizes the food he eats. There too, he will begin an adventure during which he will form a kind of family with his companions. However, if we had just told this story, the film would have been too boring to watch. We didn’t want to tell a story that just went from point A to point B.

We therefore had to find a way to bring depth and interest to the character and this was therefore our starting point to determine what are his flaws as a man and the idea he has of a hero capable of saving the world by himself is diverted to allow him to become a better team leader, but also a better human being.

Why is the actor who plays Buzz (in the original version as well as in the French version) not the same in this film as in Toy Story?

Angus MacLane: Our Buzz has a different personality, and overall the movie has a different tone than Toy Story. This is not Toy Story 5. The toy Buzz is Woody’s sidekick and he is the comic bond of the movie, while our Buzz is the main character of the movie, he has flaws and he faces some personality issues. identity, his individualistic heroism and lack of connection to the reality of his own world.

So he’s a slightly more serious action hero, but still retains some comedic potential. In original version, Chris Evans was the perfect choice, as he’s an actor who is perfectly capable of being funny, but he’s also a regular in action hero roles (in the French version, it is Francois Civil who lends his voice to Buzz, editor’s note). It also allowed us to avoid the public thinking that our Buzz is a toy, which would have had an impact on the feeling of danger that threatens the character throughout the film.

Buzz Lightyear features the first lesbian kiss ever shown on screen in a Pixar production. Was it essential for you to keep this scene, cut from a previous version, in the final cut of the film?

Angus MacLane: Yes it was really important, it’s a scene that we absolutely wanted to show, and we are delighted to have it in the final version of the film. It’s great, but it was also important to us because we wanted Alisha to be like a sister to Buzz, and there was no romantic ambiguity between them. So also on a practical level, this scene was really essential to the narration of the film.

One of the post-credits scenes of the film gives hope for a Buzz Lightyear 2. Is this a real possibility?

Angus MacLane: It’s always important to leave a door open at the end of a film. Is he alive, is he dead? This adds a real surprise effect, which is really fun to do. We will see. If people really want a sequel, then maybe we’ll produce one.

Interview carried out as part of the Annecy Festival 2022. The film Buzz Lightyear, produced by Pixar animation studios, can be seen in cinemas since Wednesday June 22.