Bridgerton on Netflix: behind the scenes of Regé-Jean Page of season 2 – News Séries 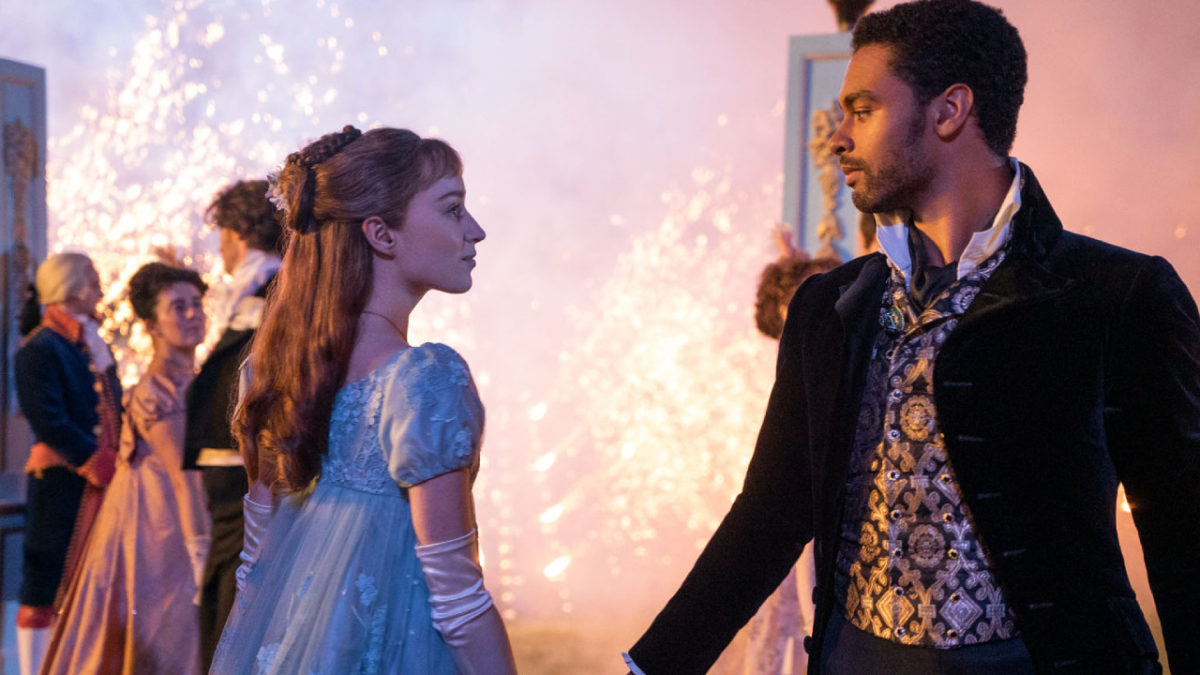 Regé-Jean Page, interpreter of Simon Basset in La Chronique des Bridgerton, will not return in season 2. We now know why.

A twist in the pretty little world of The Chronicle of the Bridgertons: Lady Whistledown told us a few days ago that Simon Basset aka the Duke of Hastings will not be not present in season 2. In other words, his interpreter Regé-Jean Page will not be back in the sequel.

If this departure seems to have been done in good conditions, the actor did not tell everything he was going on behind the scenes. But it was without counting on the indiscretions of The Hollywood Reporter… In an interview with Variety, Regé-Jean Page revealed that he only signed for one season, as it adapted the Daphné / Simon arc in its entirety.

According to THR, he also refused to renew his contract despite the unexpected success of the series and the many requests. The production team would have offered him to return as a guest star in 3 to 5 episodes of season 2, paid $ 50,000 each.

But the actor seems more concerned with his film career than with the small skylight. It must be said that since its launch, The Chronicle of the Bridgertons has been a real success, so much so that the darling of fans is courted everywhere.

The latter has also just finished filming the Russo brothers’ next film, The Gray Man, and will be showing in the adaptation of the game Dungeons and Dragons on the side of Paramount. In other words, the return to television is not planned for now even if the door remains open for a possible season 3.

As a reminder, Season 2 of The Bridgerton Chronicles will center on the eldest of the family, Anthony (Jonathan Bailey), as he plans to marry for good. If Simon will not be there, Phoebe Dynevor (Daphne) has let it be known that she will be back and that she will play a role of advisor this time. Production has just started on the other side of the Channel, with the greatest respect for health protocols.

The blunders and mistakes in The Chronicle of the Bridgerton season 1: