Bliss on Prime Video: “The interpretation of the film depends on who watches it” for Salma Hayek 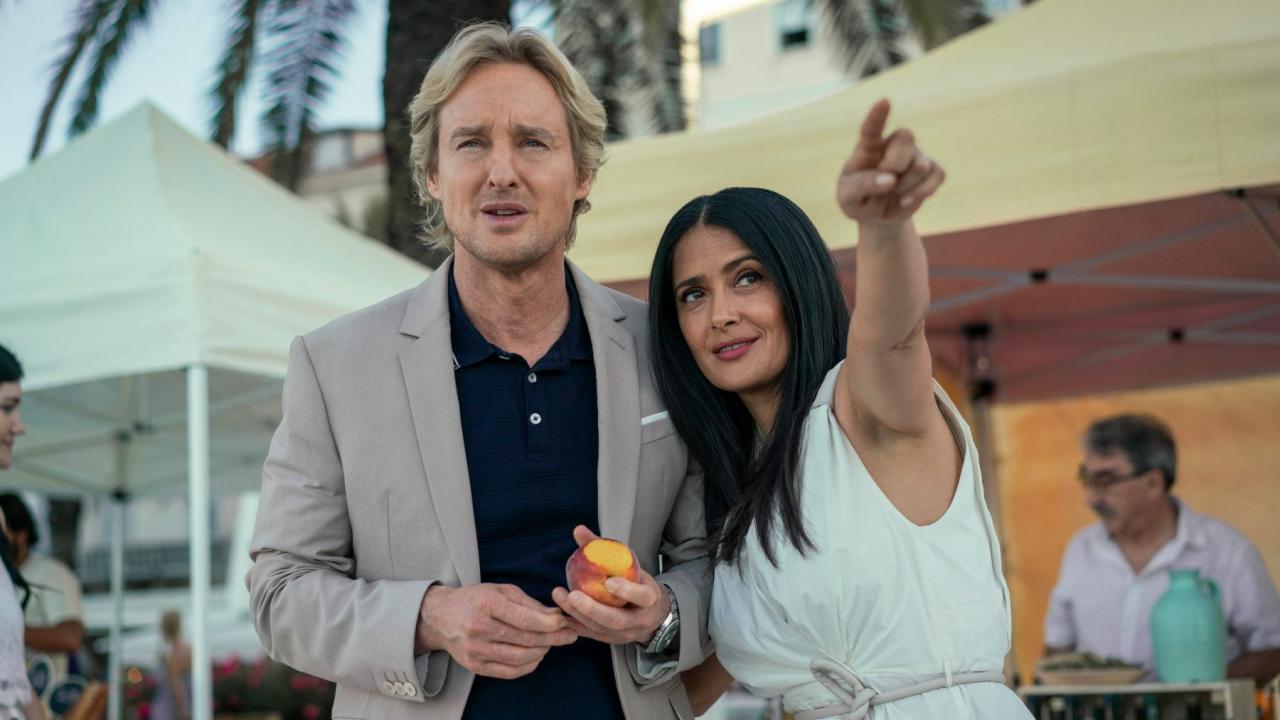 After Another Earth and I Origins, director Mike Cahill directs his third film, Bliss, in which he brings together Salma Hayek and Owen Wilson. Between drama and science fiction, the feature film is inspired by the allegory of the cave according to Plato to offer a story in which it is about alternate reality and the search for absolute happiness. On the occasion of its release on the Amazon Prime Video platform, filmmaker Mike Cahill and Salma Hayek met with AlloCine time for a few minutes.

Bliss, what is this about?

Recently divorced, Greg, whose life is ruined, meets the delicious Isabel, a woman living on the streets, convinced that the shattered and polluted world around them is not real. She is convinced that they live in an ugly and rough simulation inside another real world, beautiful and at peace. At first skeptical, Greg ends up discovering that there may be some truth to Isabel’s conspiracy theory.

Read Also:   Releases of August 4: The Sigh of the Waves and From the Low Floor best movies of the week