Black Widow: the next Marvel still in theaters? 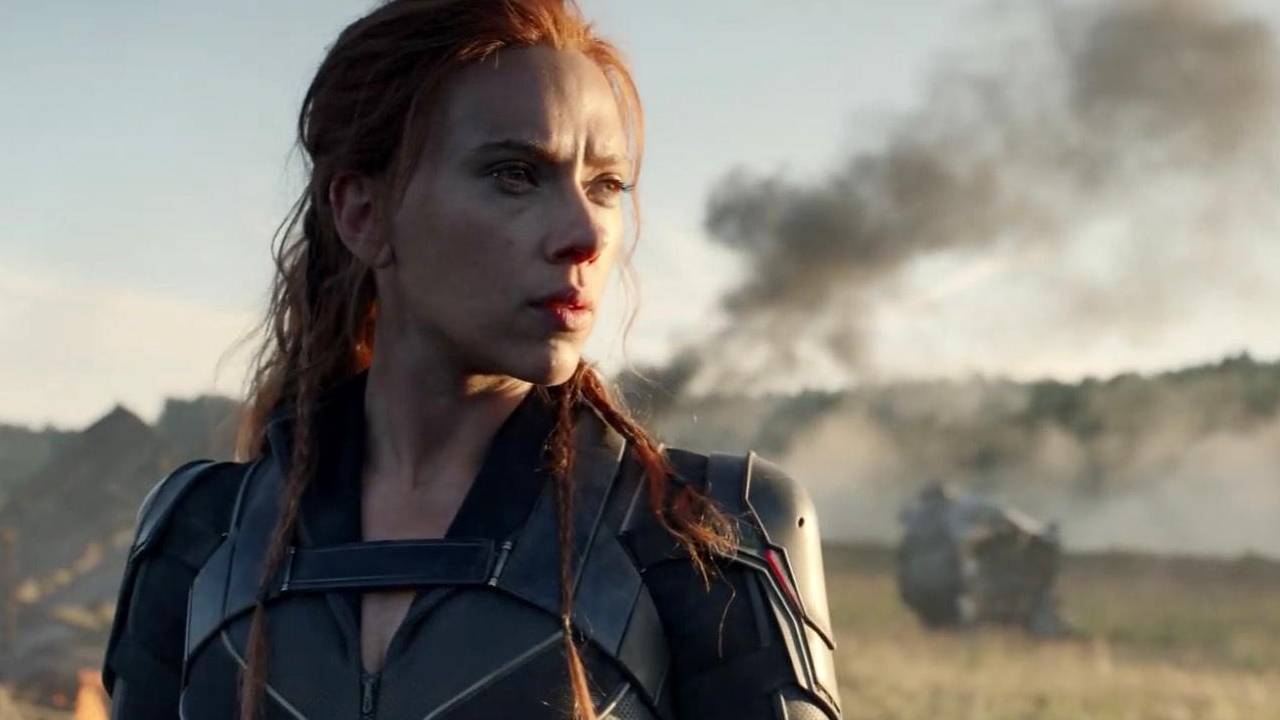 Expected on our screens from May 5, “Black Widow” should go through dark rooms according to the CEO of Disney, who does not, however, rule out reviewing its strategy as the health situation evolves.

The first feature film of Phase IV of the Marvel Cinematic Universe (which it was initially supposed to kick off), will Black Widow go well in the dark rooms? Yes according to Bob Chapek, CEO of Disney, who confirmed the remarks made last December during a studio profit meeting. But he does not rule out changing his mind: “We will, however, be attentive to the reopening of cinemas and to consumer sentiment about returning there.”

Expected on May 5 on our screens, and two days later in the United States, will Black Widow be the first Disney blockbuster to re-attempt the exclusive experience of the big screen since the start of the pandemic? Or will he finally come out on Disney +, like Mulan and Soul before him? The next few weeks will prove to be crucial for the feature film signed Cate Shortland and whose action will be between the events of Civil War and Infinity War. The heroine played by Scarlett Johansson, who should say goodbye to the role she has played since Iron Man 2, will find her family there, and in particular her sister, played by Florence Pugh. Passage of witness in sight?

Read Also:   House of the Dragon on OCS: the recap of episode 7 with a wedding and two funerals!...