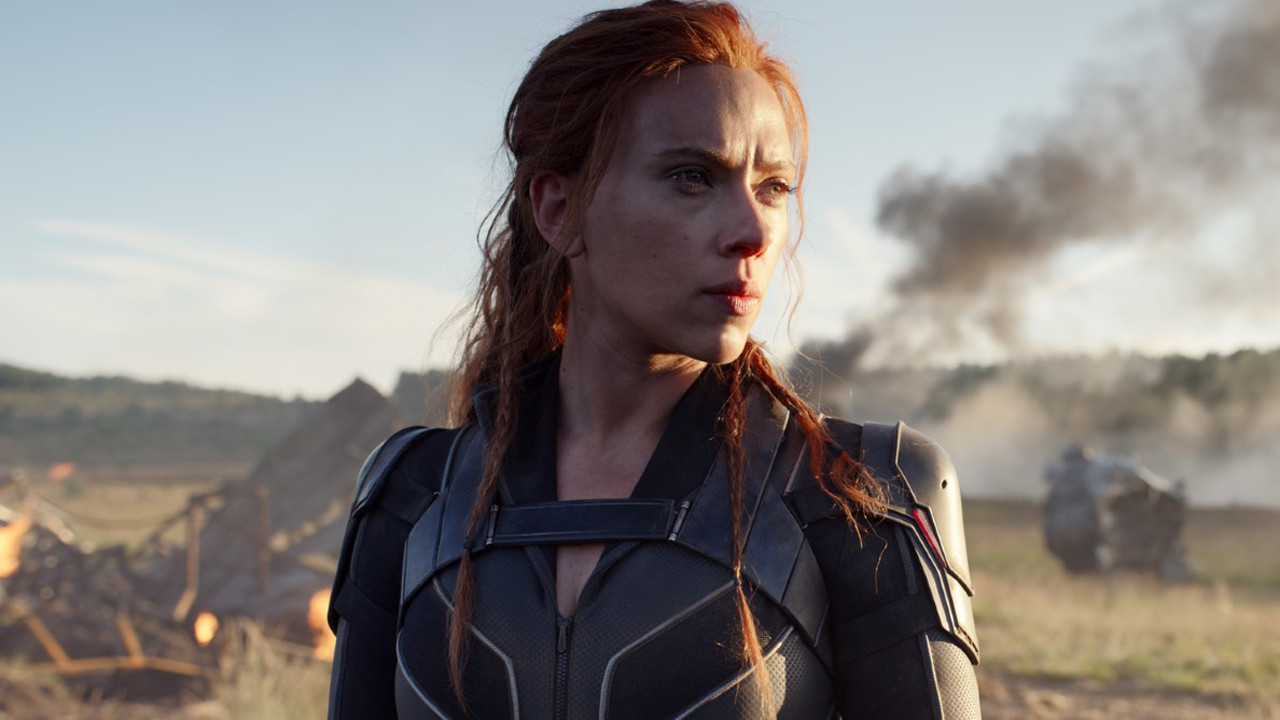 The Black Widow promotion campaign is relaunched! Disney having redated the film for a theatrical release on July 7, a new trailer has just landed on the web. A trailer just as impressive as the one unveiled a year ago, to the day. A few introductory images take us back to Avengers Endgame, then it’s the family of the superheroine, a deluge of action and the formidable Taskmaster, with extraordinary photo-memory abilities, who take place in the video.

The first feature film of Phase IV of the Marvel Cinematic Universe, recently launched on the small screen with the series WandaVision then Falcon and the Winter Soldier, Black Widow is situated chronologically between the events of Civil War and those of Infinity War. Directed by the Australian Cate Shortland, this spin-off dedicated to the character played by Scarlett Johansson will give the opportunity to discover her origins and introduce a gallery of new heroes.