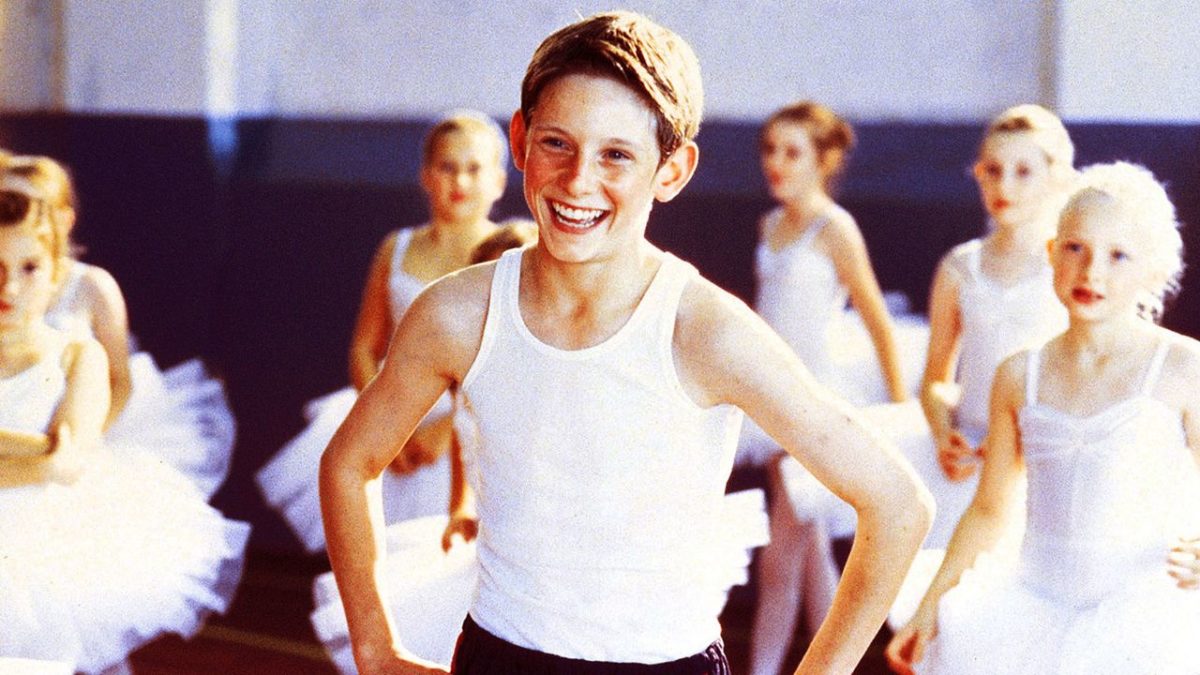 Released 20 years ago, Billy Elliot quickly became a cult film. But did you know that the feature film was originally released, and even presented at the Cannes Film Festival, under another title?

At the mere mention of the name of Billy Elliot, you are immediately transported to the cobbled streets of North East England!

We think of boxing, dance, freedom, mines … But above all, we keep in mind the image of this boy performing his sublime sway in the middle of the red brick walls to the rhythm of Town Called Malice, performed by The Jam.

BILLY OR NOT BILLY?

Presented as part of the Directors’ Fortnight at the 2000 Cannes Film Festival, the feature film is called “Dancer”. Unfortunately, in official competition is the future Palme d’Or: Dancer in the Dark by Lars von Trier.

The two titles being very similar, confusion has come to put its two cents on the Croisette. The Universal Pictures studio is rumored to have made the blunder, contacting Billy Elliot’s team to congratulate them. This is the reason why the British director would have taken the decision to change the title.

BILLY IS NOT THE ONLY

This total change of direction concerning a title is not the first in the history of cinema. Many films have suffered the same fate. For example, Pretty Woman was to be called 3000, in reference to the money spent by Richard Gere’s character to spend the week with Julia Roberts’ character.

On another note, Star Beast was the original title of Alien by Ridley Scott. As for The Boat That Rocked (Good Morning England in France), it was renamed Pirate Radio in the USA. More surprisingly, Scream should have been called … Scary Movie!

Eventually, Billy Elliot received multiple awards including the BAFTA for Best Actor for Jamie Bell, which was revealed by this movie. He was also nominated in 3 categories at the 2001 Oscars (Best Director for Stephen Daldry, Actress in a Supporting Role for Julie Walters and Best Original Screenplay for Lee Hall).

In France, the work was a great success, attracting 2.5 million spectators. It was also a triumph globally, garnering nearly $ 110 million in revenue for a budget of $ 5 million.

JAMIE BELL HAS GROWN UP. THE ACTOR IS TODAY 35 YEARS OLD AND HAS NOT GIVEN PHYSICAL ROLES LIKE RECENT DONNYBROOK