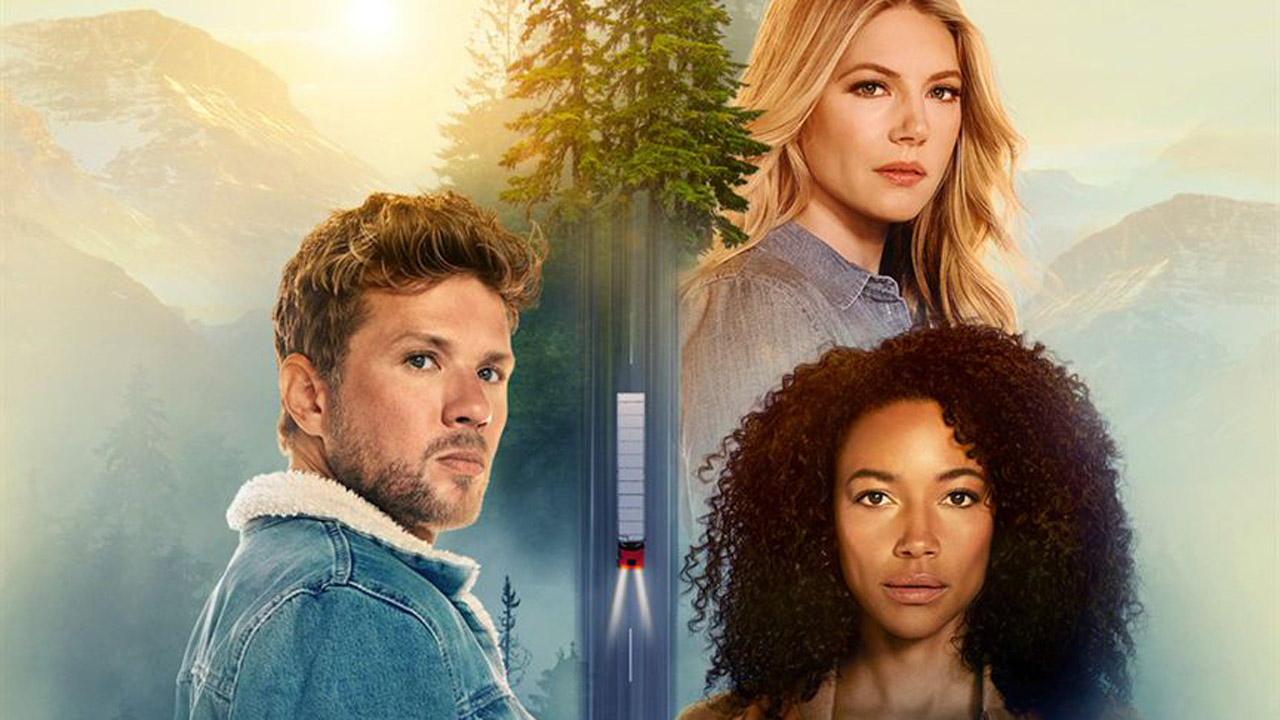 Available in France since the launch of Disney + Star on February 23, the Big Sky series has enough to keep subscribers in suspense with the shock death of a character at the end of episode 1.

Warning, this article contains spoilers for the first episode of Big Sky. If you haven’t seen it, go your way.

That’s it, Star has finally arrived in France. This “more adult” platform included in the subscription Disney + offers subscribers a rich catalog of 250 films and more than forty series, four of which have never been seen in France. Among them, Big Sky, a detective show whose first two episodes are already available. We follow two private detectives who are looking for two sisters kidnapped by a truck driver on a secondary road in Montana… In the cast, we find Katheryn Winnick (Vikings), Kylie Bunbury (Pitch) and Ryan Phillippe. While the first episode comes to install the intrigue and the beginning of a love trio, the last minutes end with an unexpected cliffhanger: the character of Ryan Philippe is murdered in cold blood by Legarski. A surprise for the viewer because the actor was the headliner of the series and he is particularly appreciated.

In an interview given to AND Online, Ryan Philippe explained that he signed for the series knowing that very little would appear in it: “I don’t remember if my agents told me that I would die at the end of the first one. But while reading the script, I had already forgotten about it. I didn’t see it coming. I was upset enough, but that’s what is interesting. Today it’s an industry that has become so predictable, especially on television where we see the twist coming from miles away. “

The screenwriter of the series, David E. Kelley, to whom we owe in particular Ally McBeal, Boston Justice or Big Little Lies, has in any case succeeded in this daring bet, capturing the attention of his audience for the rest of the season. At the risk of disappointing some people: “Even though I’m afraid of the reaction of my fans, who expected to see me in all episodes, there is a part of me that appreciates the situation. In how many cases have we been shocked by what we looked at?“, confessed the actor.

And for those who still wondered, Ryan Philippe dashed all hope: yes, Cody is indeed dead. But he promises us: “This is not the last time you will hear from my characterIt will therefore be necessary to wait for the broadcast of the series, at the rate of one episode per week on Disney + Star, to find out.