Better Call Saul season 6: the creator of the series looks back on the surprise meeting between… 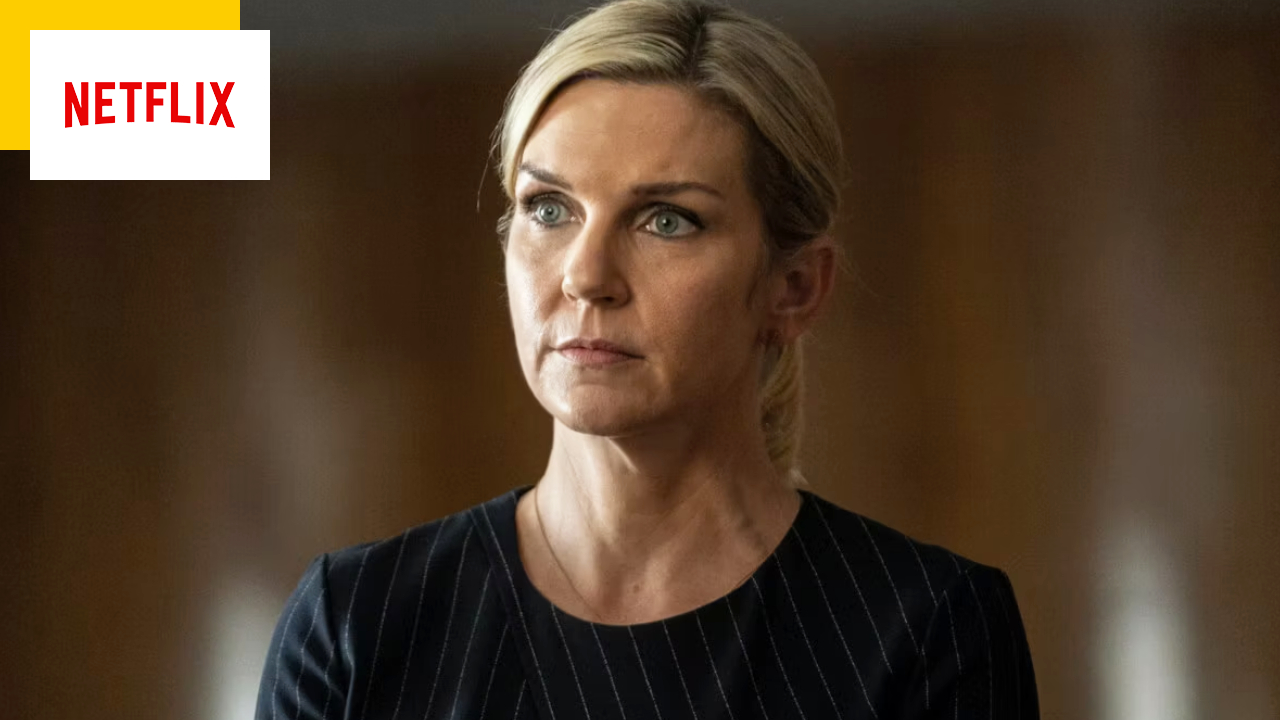 The creator of “Better Call Saul” Vince Gilligan returned to the penultimate episode of the series (available Netflix) marked by the unexpected meeting between a key character of the program and an emblematic protagonist of Breaking Bad.

Please note, the following details the plot of episode 12 of Better Call Saul season 6, available on Netflix. If you haven’t seen it yet, and don’t want to know anything about its content, then you are strongly recommended to stop reading this article now.

Last week, the presence of Walter White and Jesse Pinkman was expected in the eleventh episode of the final season of Better Call Saulwith a more than evocative title: “Breaking Bad”. But what was our surprise to see again Aaron Paul in the new episode broadcast this week on Netflix!

Much more than yet another cameo, the presence of Jesse thus gave rise to a totally unprecedented encounter between this key protagonist of breaking Badand a central character of its prequel, Kim Wexler, since the scene takes place shortly before the latter leaves Albuquerque for good to start a new life in Florida.

Questioned by our colleagues from varietythe co-creator of the series – but also scriptwriter and director of the episode – Vince Gilligan returned to this meeting at the top between two emblematic characters.

I’m so proud that the crew and cast have kept it a secret for so long. We shot this scene in February or March 2021, several months before the rest of the episode. I don’t know if this scene is really essential to the story, or if it advances the plot. But we didn’t want to miss the opportunity to do it. I don’t know who came up with the idea first, but no one was against it. The idea of ​​seeing two worlds collide, with the meeting of these two characters, is something wonderful.

No doubt Internet users will not go against Gilligan’s words, the unexpected discussion between Kim Wexler and Jesse Pinkman having a particular resonance with the very first season of Breaking Bad, via the appearance in this same episode of Better Call Saul by drug trafficker Emilio Koyama, Jesse’s associate (then nicknamed Captain Cook) before he met Walter White.

The best reactions from fans of the series on social networks:

The penultimate episode of #BetterCallSaul exposes on 58min the genius of Vince Gilligan! Such a moving and devastating episode, every scene and crazy and the end announces a great end. I loved everything it was crazy! Vince I love you.

Two characters one representing the end of a story and the other a beginning #BetterCallSaul pic.twitter.com/0xUPUIUe5d

Every week, #BetterCallSaul surpasses itself in its bewildering and thrilling narrative mastery. His brilliant staging pushes the slider of perfection to the maximum and gives the end of the series a rare emotional power. Masterpiece. pic.twitter.com/uQRQDf24za

The final episode of the series Better Call Saul will be broadcast exclusively on Netflix on Tuesday, August 16.