Berlinale 2021: we saw the documentary on Tina Turner and other nuggets 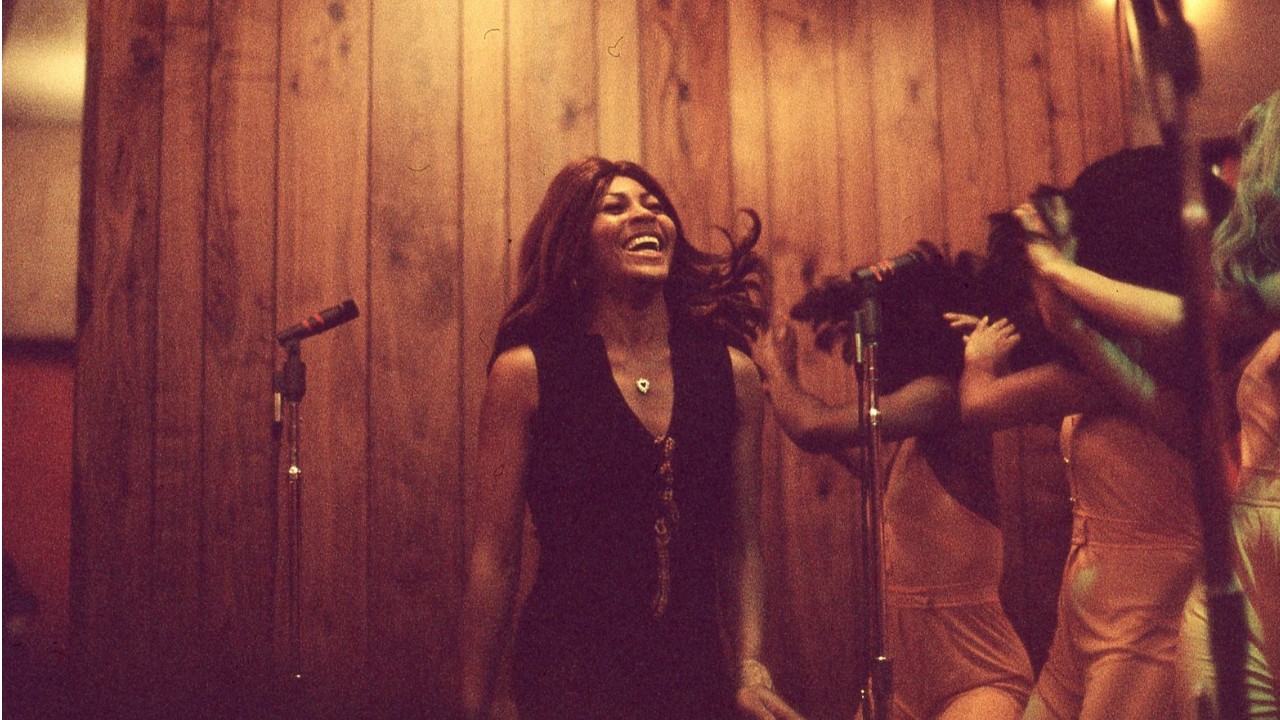 Besides the official competition, the Berlin Film Festival offers several parallel sections with a wide variety of genres, from the biopic docu devoted to a pop star (“Tina”) to the female horror film “Censor”. Small selection.

Tina Turner had already had the honors of a biopic, under the same title Tina, in the early 90s, in the form of a fiction led by Angela Bassett and Laurence Fishburne (available on Disney +). The rock star is this time at the heart of a biographical documentary, for which she has agreed to participate with a lot of frankness. The singer overcame many obstacles to become one of the first African American female artists to reach an international audience and this doc is dedicated to showing this path to stardom which is also a story of triumph over adversity.

The DOC Tina, although very classic in its approach, has the great quality of broadly embracing the life and career of Tina Turner. It is a story of emancipation and a strong testimony to domestic violence. On the music side, we learn a lot of little anecdotes, in particular that Tina Turner did not like at all the title that will make her a huge solo star, What’s love got to do with it (cover of a song from the 80s, originally sung by a group created for Eurovision 1981, Bucks Fizz). She also talks about her life in Switzerland today and the man with whom she has rebuilt her life and married after 27 years of relationship.

12 biopics expected in 2021-2022, from Aline with Valérie Lemercier to Spencer with Kristen Stewart

Enid works in a film classification office. One day, she discovers a horror film that speaks to her intimately and sends her back to her past. Enid then seeks to unravel the mystery behind this work … Here is the starting point of Censor, the first feature film, selected in the Panorama section of Berlin, and selected last January at the Sundance Festival, within the very popular Midnight section dedicated to genre cinema. Prano Bailey-Bond, a young Welsh director, offers us with Censor a film with a neat aesthetic, reminiscent of some monuments of genre cinema, from Carrie to Suspiria. The film is clearly intended as a tribute to the genre, even to a certain mise en abyme of work in the cinema. For fans of a very 80s atmosphere, Censor is a treat, with its VHS and vintage video club. A film that seduces with its atmosphere until its grand finale.

The pitch: One line, the RER B, crossing from north to south. A journey inside these indistinct places we call the suburbs. Meetings: a cleaning lady in Roissy, a junkyard in Le Bourget, a nurse in Drancy, a writer in Gif-sur-Yvette, the follower of a hunt in the Chevreuse valley and the filmmaker who revisits the place of his childhood. Each is part of a whole that makes up a whole. A possible “we”.

This documentary by Alice Diop, Césarisée filmmaker with the short film Vers la tendresse, is a nugget that grabs us thanks to its way of mixing intimate and political, without ever falling into the cliché of the documentary on the suburbs. We let ourselves be surprised by this patchwork of images of “Us”. Among the many strong sequences, let us quote those of the images found of the mother of the director. “I regret everything that’s gone, everything that’s been erased“.

There is also this sequence in which Alice Diop appears in the field to converse with an author, Pierre Bergounioux, to whom she explains why she recognizes herself so much in his writings. “What is striking when I listen to you is that all of a sudden I realize why I wanted to adapt your notebooks. (…) Listening to you read, I realize to what extent you are telling me about a life that I might never live, that I did not live and yet which touches me as if it were my own. (…) I met you through an article (…) You explained that you had decided to become a writer, to give a literary existence to the lands of Corrèze, which had not yet been told because it was poor land.

When I listened to it, all of a sudden, it informed my whole process as a filmmaker. That is to say that I realize that I have been making films in the suburbs obsessively for 15 years now and in fact it is part of the same obsession to bind a trace, give an existence and keep the existence of small lives , otherwise would have disappeared if I had not filmed them“. A delicate and profound documentary, which was distinguished in the Encounters section.

An excerpt from the documentary Nous by Alice Diop: