In our 15 years of iHeartBerlin we have seen quite a few pictures of Berlin and of course taken a lot ourselves. Especially the heyday of Instagram photography gave us many wonderful impressions of our city, which showed us many unknown and surprising sides of Berlin. So naturally, it’s a bit difficult to impress us with pictures of Berlin these days. Or so we thought.

A few weeks ago we received an email from Mark Rautenberg, who drew our attention to his Berlin photographs. We receive such submissions from time to time and we are of course always grateful and happy when we can share the work of creatives from Berlin on our blog, especially because it allows us to give a platform to new or less creatives known.

Mark’s photographs immediately caught our eye as they show sides of Berlin we haven’t even seen in 15 years. We immediately noticed that there is someone at work here who knows Berlin particularly well and in whom you can sense a passion for the city that goes beyond the usual search for aesthetic perfection. Mark captures in his photos not only the usual icons of the city, such as the television tower or the memorial church, but also many residential and industrial buildings in the city. The particularity of his photos is, on the one hand, the angles from which he captures his motifs. They are often found on inaccessible places such as cranes and restricted roofs. And this is by no means a coincidence. 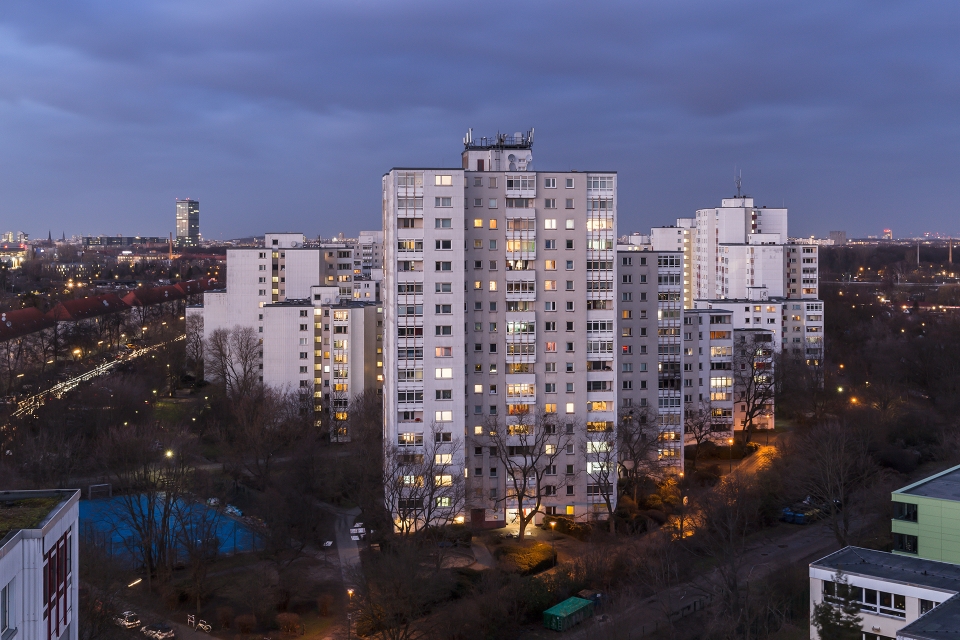 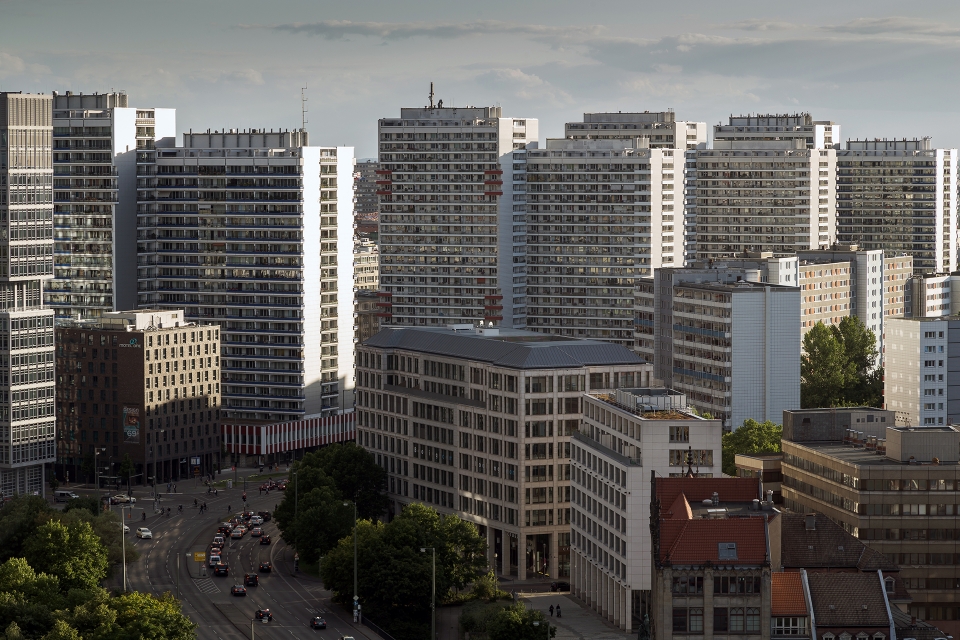 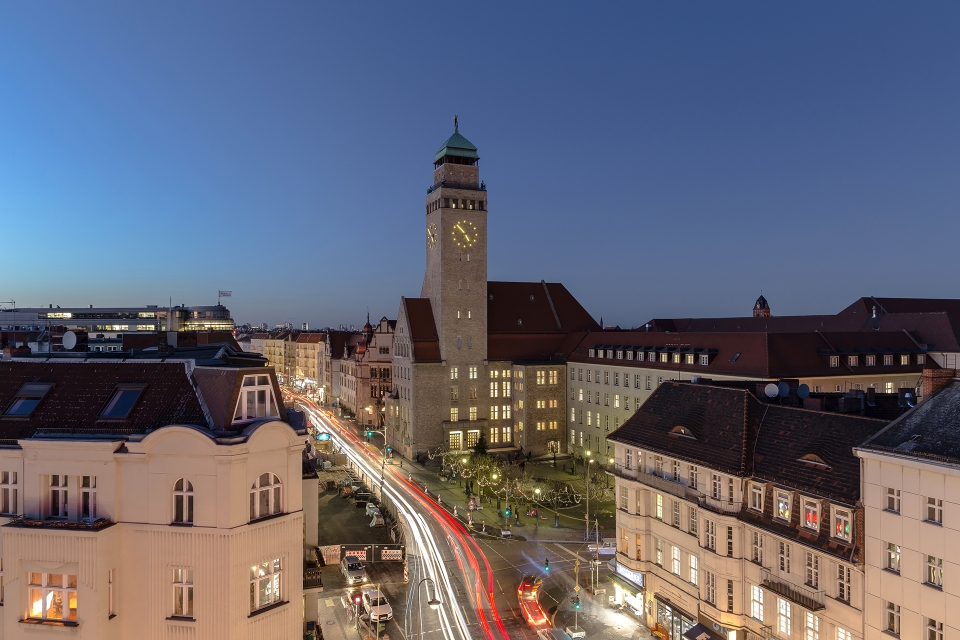 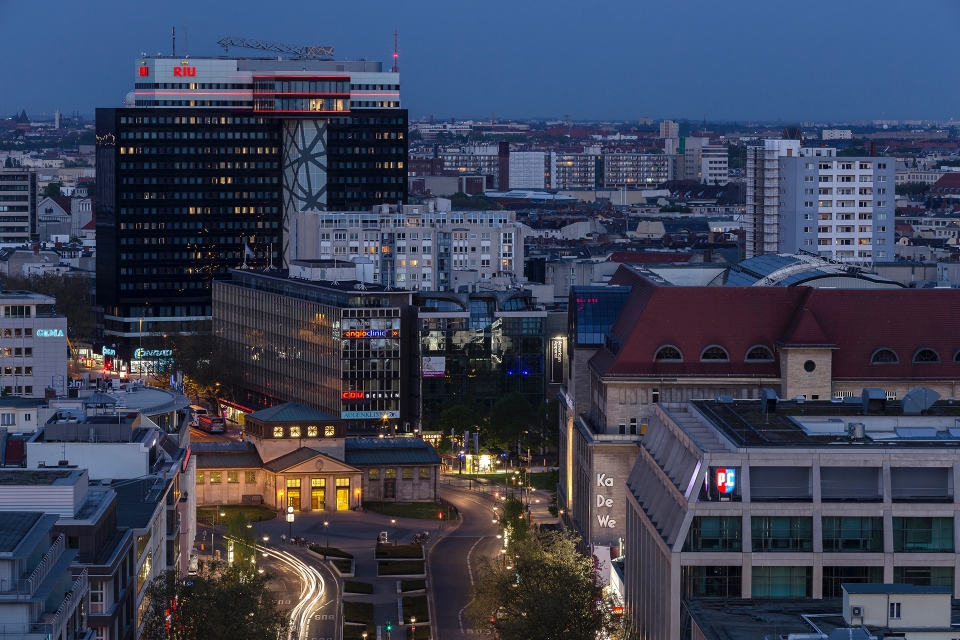 “I learned to be an industrial climber,” Mark tells us, “so I know how to get around rooftops, I have an arsenal of climbing gear for everything from abseiling to belaying. After training, I realized I didn’t want a 9 to 5 life and started photography.

Coming from rather less than legal beginnings, Mark has built a professional reputation as a photographer over the past few years, accumulating countless official permits and access from property managers and property owners that now allow him to photograph legally and in safely from rooftops and locations. no one else can access it. 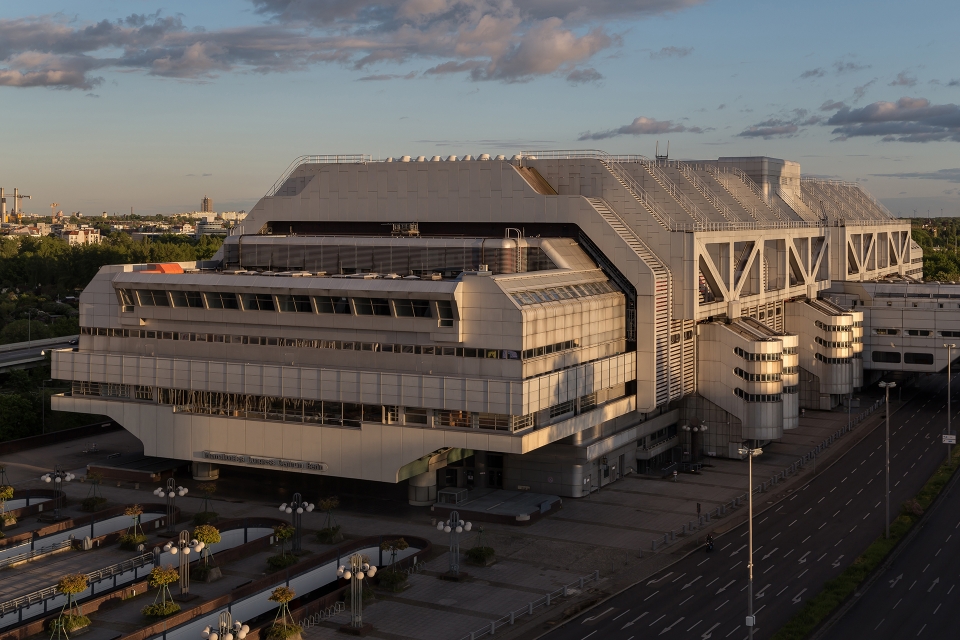 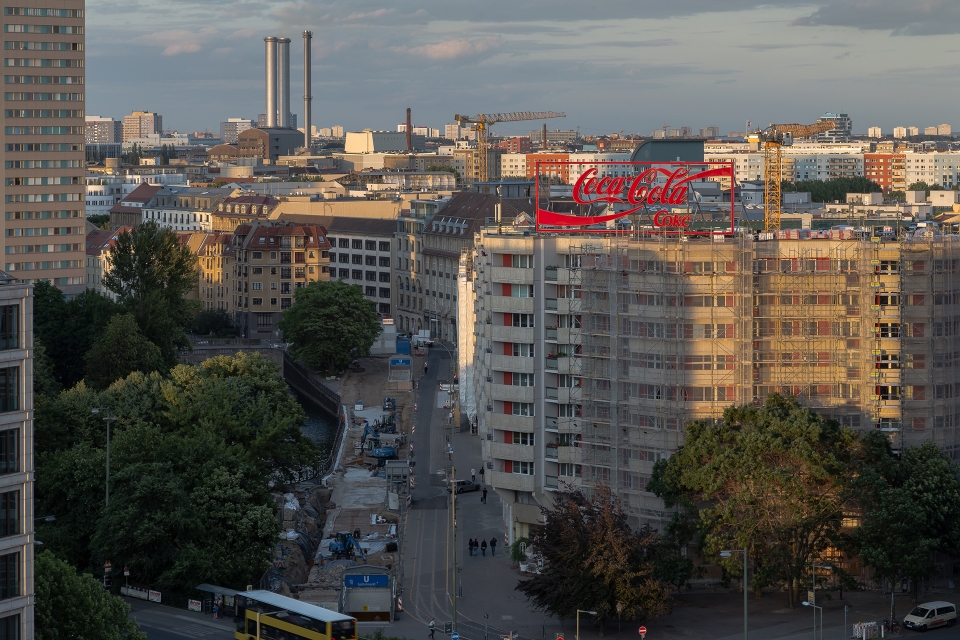 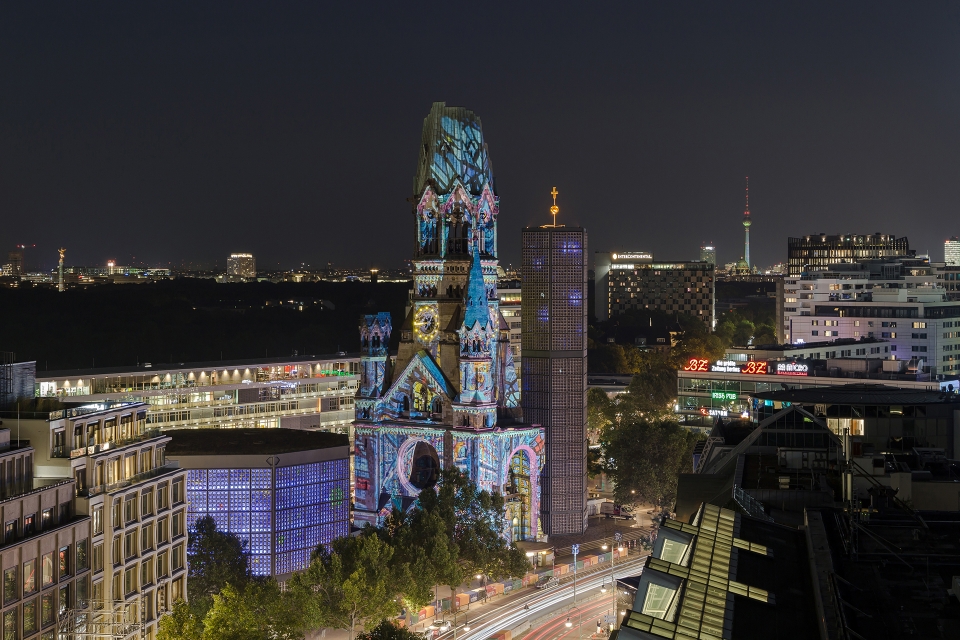 However, Mark is not afraid of a fall, as has unfortunately happened to many daredevil social media photographers chasing the viral image, thanks to his professional background. “Thrills come in a different way for me these days,” he tells us. “For example, if I have to go to the edge safely and I have the chasm below me, or if I get access and it’s only once, I’m always afraid that the pictures don’t turn out well.”

Fortunately, this misadventure does not seem to have happened to him yet, because his archive of images is really impressive, and not only for connoisseurs of the city. But the peculiar patterns and angles aren’t the only reason her photos caught our attention. The glowing moments Mark captures in his photos often seem to have taken place at magical moments, making the city look truly epic – and without any filters. Of course, this is also no coincidence, but the result of a good knowledge of the prevailing light conditions, as well as a lot of patience and perseverance.

“Berlin is, despite all the adversities, my hometown that I love and will always love,” he enthuses. You can really tell from his photos, especially when you find similar designs over and over again in his gallery, taken at different times of the day and thus again bringing out completely different details and moods of a place. .

Choosing the perfect island for your next Spanish holiday

Are Tattoos Illegal in Japan? (A Guide to Visiting Japan With Tattoos)