Bac Nord on Canal +: this political recovery which agitates the film a few weeks from… 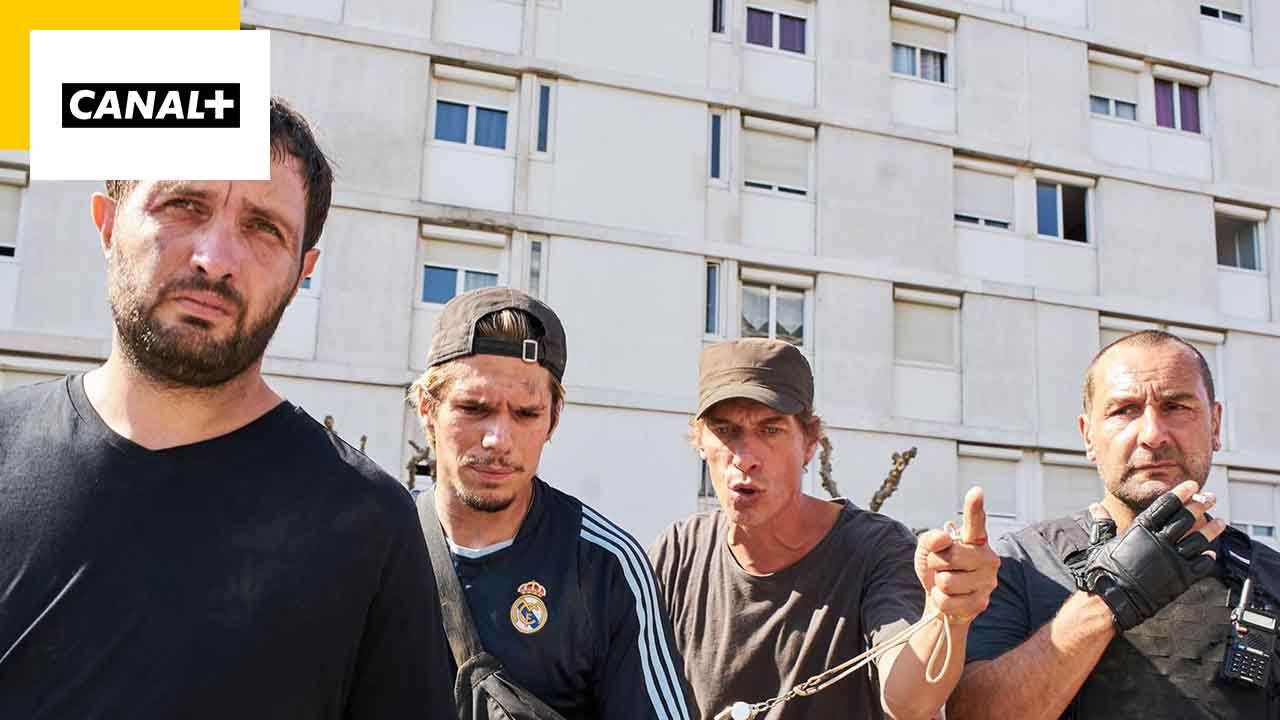 The feature film “Bac Nord”, broadcast this Friday evening on Canal + and which has been nominated seven times for the next César, has been the subject of significant political recovery for several months.

Released in theaters last August, Bac Nord is broadcast for the first time on Canal+ this Friday evening. The film, which immerses the viewer in the northern districts of Marseille alongside a field brigade, will be one of the attractions of the next César, where he is named seven times. But less than two months before the presidential elections, it is also through the political recuperation of which he is the subject that he stands out.

At the Cannes Film Festival, Bac Nord had already been questioned from a political angle, accused of favoring the push of the far right. And for several months, while the presidential deadline is fast approaching, Cédric Jimenez’s thriller has been cited, within debates on security, by right-wing political figures.

Last October, Cédric Jimenez, at the microphone of Le Parisien, was offended by this political recovery. “It is deplorable and, unfortunately, we suffer it”he said. “Zemmour and Le Pen distort the subject of the film, they make lamentable shortcuts. I did not make an X-ray of the northern districts of Marseille, I showed the city in a very particular context.”

“I chose to make a film from the point of view of these three BAC cops”continued the filmmaker. “What I wanted to tell is how individuals found themselves crushed by the machine. This is the theme of all my films.”

César 2022: Illusions Perdues, Bac Nord… Where to see the best films of the year?

In 2022, “presidential year”, the political recovery of Bac Nord continues. Thus, on January 18, Valérie Pécresse advised to see the film on the set of the BFM TV program France in the eyes. “We are talking about the Republican reconquest of neighborhoods undermined by ultraviolet violence, I advise you to go see Bac Nord, you will understand what I mean”she said.

The film led by Gilles Lellouche, François Civil and Karim Leklou was also presented at the beginning of the month, without the agreement of its director, during an event organized by the police union Alliance. A “great oral on security” in which Valérie Pécresse, Eric Zemmour, Marine Le Pen and the Minister of the Interior Gérald Darmanin participated.

“If there is a political recovery each time the subject of a film touches on something political, that means that we only have to do family comedies. Things that are really very , very harmless. It’s worrying in general, not just for me”regretted Cédric Jimenez at the microphone of France Inter after this presentation of Bac Nord.

“If we make movies, it’s good because we chose not to do politics”he continued. “I’m not exasperated, the word is a little strong, I’m rather a little hallucinated to see that. Couldn’t there be a better thing to do? I still hope that there are other solutions to talk about problems of police officers, to talk about social problems in the estates.”

With 2.2 million spectators in theaters in a difficult pandemic context, Bac Nord, the second biggest French success of the past year, more than succeeded in its meeting with the public. The film is inspired by the corruption affair which shook the Marseille police forces in 2012. Eighteen members of the anti-crime brigade had been referred to correctional for drug trafficking and racketeering.