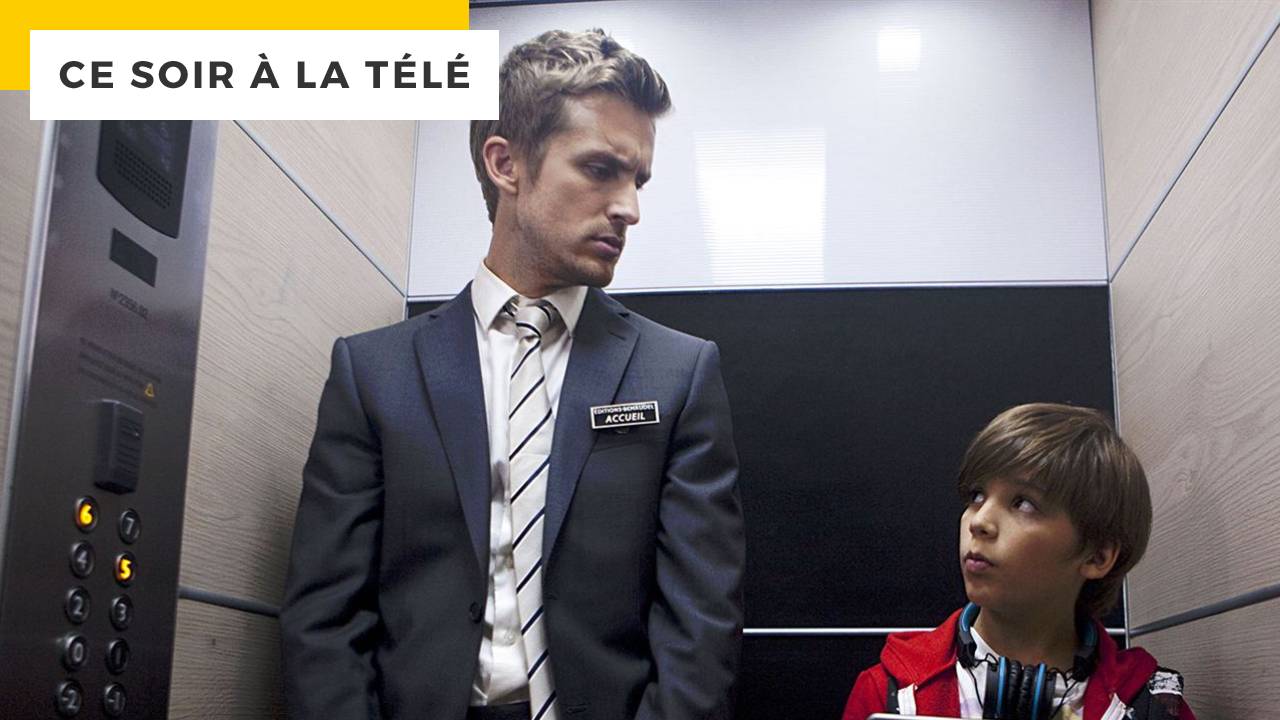 What are the next films of Philippe Lacheau’s band? On the occasion of the rebroadcast of Babysitting on M6, we take stock of their news.

M6 is broadcasting again tonight Baby sitting of Philippe Lacheau and Nicolas Benamou. The opportunity for us to wonder about the possibility of a third episode of the hit comedy? We take stock of the projects of the Philippe Lacheau band.

Let’s cut to the chase. For the moment, a new sequel to Babysitting is not in the news at the moment. Philippe Lacheau is working, on the other hand, on the sequel to another of his comedies!

Last February, the band had indeed announced the shooting ofAlibi.com 2 and it went as planned this summer. A few photos were relayed on social networks at the end of the shooting, giving an overview of the good atmosphere of filming.

Alibi.com’s first opus is the group’s biggest success to date. Released in 2017, the feature film was a hit, attracting 3.6 million viewers. Philippe Lacheau played Greg, founder of the company called Alibi.com, which creates all types of alibi. With Augustin his partner, and Medhi his new employee, they devise unstoppable schemes and stagings to cover up their clients.

But the meeting of Flo, a pretty blonde who hates men who lie, will complicate the life of Greg, who begins by hiding the true nature of his activity from her. During the presentation to the parents, Greg understands that Gérard, Flo’s father, is also one of their clients.

Towards a sequel to Nicky Larson?

Also asked about another sequel to a successful film, in this case Nicky Larson, Philippe Lacheau was more reserved, despite the enthusiasm of the public. “I was on a preview tour for Super-Heroes in Spite of Himself. I must have made 110 or 120 cinemas since mid-November. The atmosphere is crazy! And there is not a room where we are not asked for the Nicky Larson suite!“, he confided.

“I find it very touching because the start was a bit complicated when the project was announced. We took torrents of insults. So it’s very touching to finally see this. The Americans, who produced the film via Columbia, are also coming back to the charge. It is not recorded, it is not done, but we are asked a lot. Anyway, it makes you think“, he concluded.

Alibi.com 2 and Nicky Larson 2 are therefore in the pipeline, and in the meantime maybe Babysitting 3, Tarek Boudali is also working on a sequel to one of his films. The latter is planning a sequel to his comedy 30 days max, entitled 3 days max.

Released in cinemas on October 14, 2020 when the curfew had just been introduced and performance halls closed on the following October 30, 30 days max by and with Tarek Boudali totaled 1.32 million admissions in France. The actor and director has therefore decided to continue the adventure: he will begin filming the sequel next September in Paris. The team, still made up of Philippe Lacheau, Julien Arruti, Vanessa Guide, Chantal Ladesou, Marie-Anne Chazel and Reem Kherici, will then fly to Dubai and Cancun.

Tarek Boudali will resume his character of Rayane, a clumsy and fearful policeman who has become a real hothead after having learned, wrongly, that he only has 30 days left to live. This time, he will go in search of his grandmother, played in the first film by Marie-Anne Chazel. Tarek Boudali is, moreover, this summer, the main role of Liar, new comedy of the director of Tuche, Olivier Baroux.