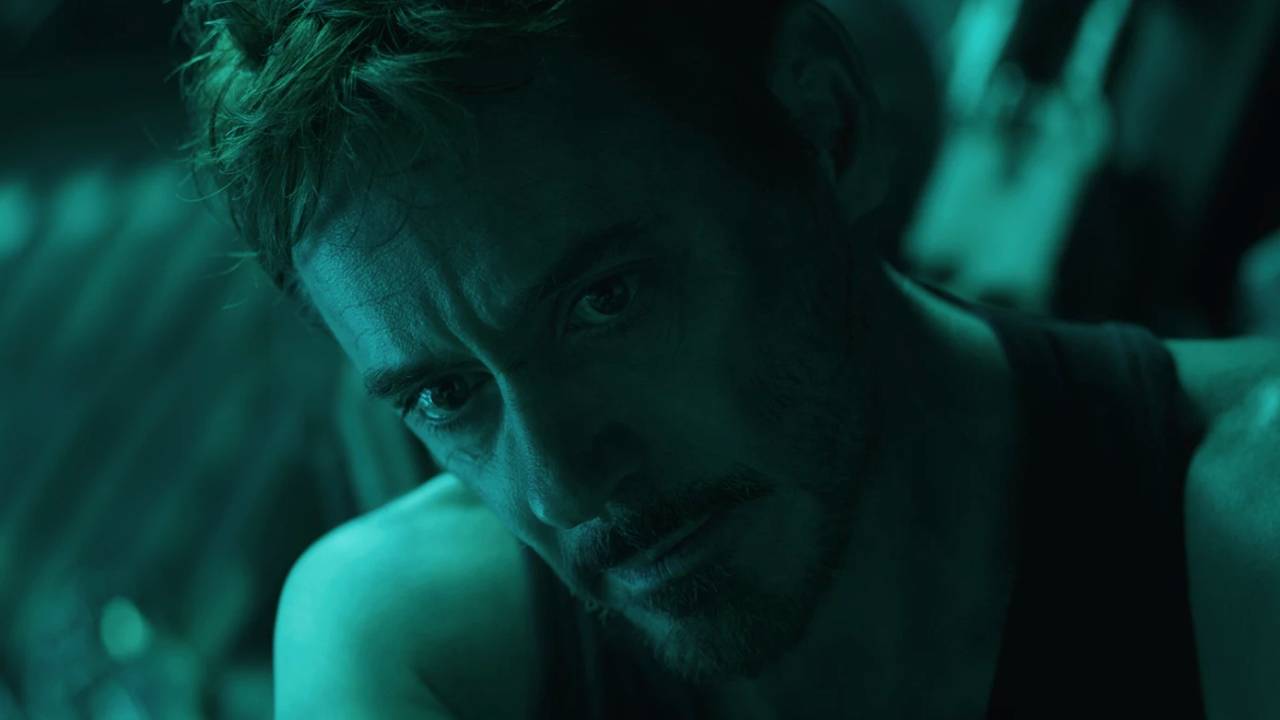 Two after the release of “Avengers: Endgame”, the interpreter of Tony Stark tweeted a very short clip of his cut scene with Katherine Langford, aka Morgan Stark.

Two years ago, Avengers: Endgame was released in theaters and was a landmark in the history of the Marvel Cinematic Universe. In order to suppress the Thanos threat once and for all, Tony Stark used the Infinity Gauntlet to destroy the titan, sacrificing himself in the process.

The end of an era for the MCU’s first superhero: a snap of the fingers, a final conversation with Peter Parker, James Rhodes and Pepper Potts, and a video farewell for his only 5-year-old daughter Morgan.

However, as we can see in a cut scene unveiled in the bonuses of the film – and of which Robert Downey Jr. has just posted a short extract on a green background to celebrate the two years of Avengers: Endgame – an alternate ending was originally planned for Tony.

Thanks to these few images – of which you can find the full version below – we can indeed see that in this version of the film, just after snapping his fingers, Iron Man found himself transported into the dimension of the Stone of the Soul . In this parallel place, he shared a final face-to-face meeting with his daughter Morgan, now in her twenties and played by Katherine Langford.

Despite the emotional potential of this alternate streak, the directors of Endgame felt that it muddied the end of the story too much and therefore decided to delete it, favoring Tony Stark with the conclusion we know.

(Re) discover the “Give Me Five” dedicated to the Avengers …

Fast & Furious 8: several tributes to Paul Walker are hidden in the film