Arte: the tragic end of the last Viceroy of India – Actus Ciné 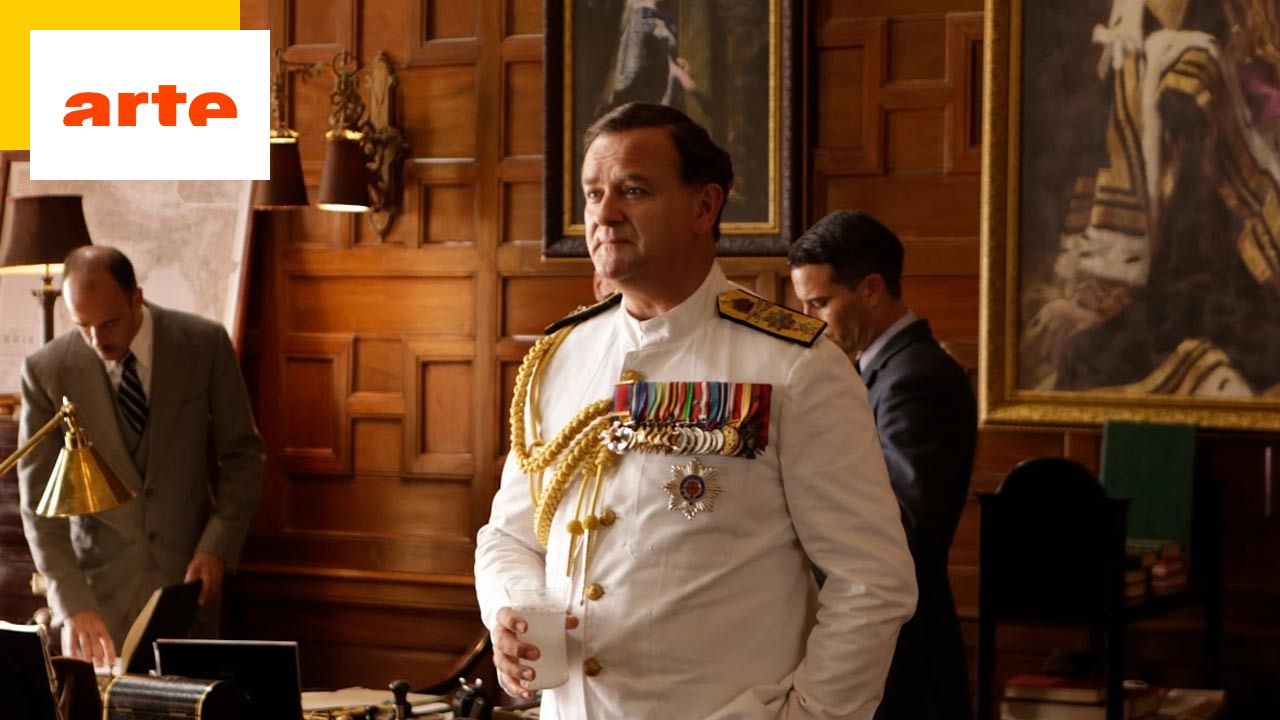 Arte broadcast tonight “The Last Viceroy of India”, which relates the partition of India with Pakistan in 1947, under the tutelage of Lord Mountbatten, the last representative of the British crown in India. Who had an absolutely tragic end.

The 1947 Partition of India has always interested Gurinder Chadha, director of The Last Viceroy of India. Although she grew up in London and was born in Nairobi thirteen years after India’s division into two nations, the director was brought up in “the shadow of partition”.

His ancestors lived in the foothills of the Himalayas in present-day Pakistan and his grandparents witnessed the chaos in which tribal violence between the Muslim minority – who yearned for their own homeland – and the Hindu and Sikh majority caused the largest exodus of refugees in history. It is estimated that around 14 million people were displaced during Partition and one million of them died.

If the filmmaker dwelt more on the six months preceding the Partition rather than the partition itself, her film, with a very (too) academic staging, also has quite questionable historical biases.

Even if this is obviously not the subject of his work, very concentrated on a specific period, it is interesting to look into the tragic destiny of the man who was the last Viceroy and Governor General of India; a title that will be abolished in 1950 when India becomes a Republic: Louis Mountbatten.

Made Admiral of the Fleet (British), the most prestigious title of the Royal Navy, in October 1956, he was the Chief of Staff of the Armed Forces of the United Kingdom from 1959 to 1965, and Chairman of the Military Committee of the NATO (1960-1961).

On the morning of August 27, 1979, he embarked on his yacht, the Shadow V, moored in Donegal Bay, located in the county of Mullaghmore in the north of Ireland, for a fishing trip. A 23 kg remote-controlled bomb, placed near the engine of the boat, pulverizes the ship and kills Louis Mountbatten, aged 79.

She also kills one of her grandsons, Nicholas Knatchbull (14), as well as a young boy from County Fermanagh, Paul Maxwell (15), a member of the crew. The parents of young Nicholas – his mother (Lady Patricia, eldest daughter of Lord Mountbatten), his father (John Knatchbull), his paternal grandmother Lady Brabourne, as well as his twin brother (Timothy) – are seriously injured. Aged 83, her grandmother died the next day.

The attack will be claimed by theProvisional IRA, who wanted to hit someone close to Queen Elilzabeth II. The most powerful republican organization in the Northern Irish conflict, the Provisional IRA is suspected of being responsible for the death of 1,824 people between July 1969 and December 2001. An attack that will harm the republican cause, and legitimize the accentuation of the repression against the IRA and its various armed branches by the government of Margaret Thatcher.

Below, the images of the funeral of Lord Mountbatten, September 5, 1979. India will decree a national mourning of 7 days in tribute to the last representative of the British crown.

The assassin, by the name of Thomas McMahon, a Provisional IRA artificial soldier, was actually arrested two hours before the explosion by the Republic of Ireland police, who suspected him of driving a stolen vehicle. The news of the attack came during the interrogation. The presence of scales of green paint from the Shadow V and traces of nitroglycerin on his clothes allowed him to be charged.

Sentenced to life imprisonment in November 1979, he was released in 1998 following thepeace agreement for northern irelandsigned by the main political forces of Northern Ireland accepting a political solution to put an end to the thirty years (from 1969 to 1998) of a bloody terror which caused nearly 3500 deaths.

In 1992 Thomas McMahon announced that he had left the IRA, but always refused to meet the families of the victims and never issued an apology. If he had no remorse regarding Lord Mountbatten, it seems have had about the child victims of his attack. From his release, until his retirement in 2014, he worked as a carpenter in County Monaghan.

Gerry Adams, who until 2018 led Sinn Fein, the long political showcase of the IRA, had always refused to apologize for the 1979 attack. It will be necessary to wait until 2021, at the time of the funeral of Prince Philip , for Mary Lou McDonald, who succeeded Gerry Adams, to express official regret on behalf of her political movement, and say “sorry”.

“My job, and I’m sure Prince Charles and others would appreciate that, my job is to lead from the front line. I believe it is the duty of all of us to ensure that no child, no family, whatever it is, does not face this kind of trauma and heartbreak” she said.