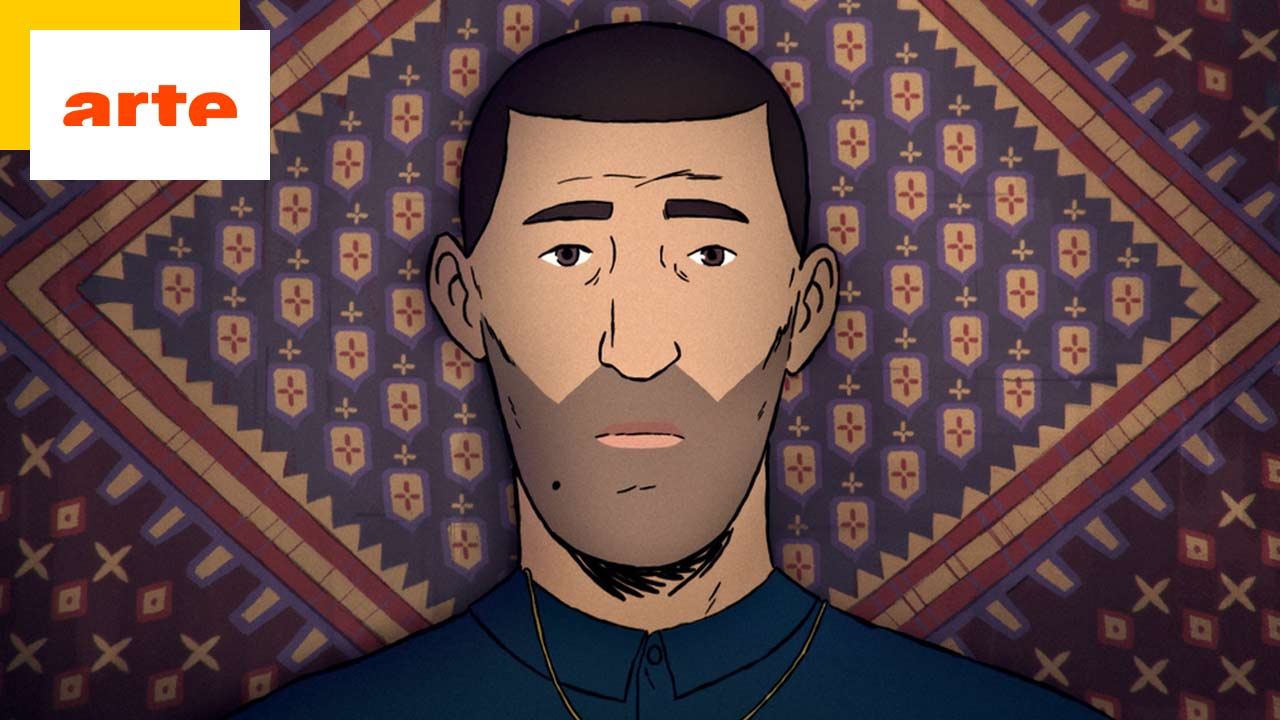 Don’t miss the broadcast this evening on Arte of “Flee”, an animated documentary recounting the overwhelming odyssey of a young Afghan refugee. A magnificent work, cited three times at the 2022 Oscars and covered with prizes around the world.

For the first time, Amin, 36, a young homosexual Afghan refugee, agrees to tell his story. Lying with his eyes closed on a table covered with an oriental fabric, he plunges back into his past, between the luminous innocence of his childhood in Kabul in the 1980s and the trauma of his family’s flight during the civil war, before the seizure of power. by the Taliban.

After years of hiding in Russia, Amin – a pseudonym – arrives alone at 16 in Denmark, where he meets the director who becomes his friend. Over the course of his story and buried pain, emotion resurfaces. Today a brilliant university student with his Danish companion Kasper, the young man confides a secret that he has been hiding for twenty years…

“What does the word “house” mean to you? – “House? Let’s see… A place where I feel safe. A place where I can stay and don’t have to leave. It’s not a temporary thing.” It is with these words of eminently painful and intimate resonance that opens Fleea moving animated documentary broadcast tonight on Arte at 8:50 p.m.

The Franco-German channel pulled out all the stops by broadcasting, to celebrate its 30th anniversary, this European co-production that has entered the history of the Oscars: it was in fact cited three times in the 2022 edition, for the titles of Best Documentary, Best Animated Film and Best Foreign Language Film. Carried by the French voices of Kyan Khojandi and Damien Bonnard, Flee was showered with prizes around the world (nearly 80!), including the Cristal for feature films at Annecy in 2021, the World Documentary Grand Prize at the Sundance Film Festival 2021, and the European Film Prize for Best Documentary and animated movie 2021, to name a handful.

We have a tendency, for convenience, to trace the birth certificate of the animated documentary to the superb film Waltz with Bashir ofAri Folman, which caused a sensation when it was released in 2008. However, the history of this genre can almost go back to the birth of cinema itself. Still, the very broad spectrum of animated cinema offers an exceptional tool for combining the meeting of the document and the recomposed image.

An animation that beautifully serves the purpose of Fleesigned by the Danish director Jonas Poher Rasmussen, who endorses here both the posture of interviewer and accomplice. If the film tells the story of the young Afghan asylum seeker in color, the most traumatic events are recounted in black and white sequences in charcoal, crossed by ghostly shadows.

Television news archives also mark out the story, including those of the appalling sinking of the Estonia ferry in 1994, which killed 852 people : these incursions into reality find a powerful resonance, while the tragedies of refugees are repeated, as illustrated today by the war in Ukraine.

“Fifteen years ago, when I was making radio documentaries, I had offered to testify to him. But at the time, he did not feel ready. He told me that the day he would decide, it would be with me that he would share his story” says Jonas Poher Rasmussen.

“A workshop in Denmark combining documentary cinema and animation provided us with an appropriate form for this project. Besides bringing past events to life emotionally, animation guaranteed Amin anonymity which, by shielding him from the public gaze, allowed him to tell his story freely and to live without being sent back to his traumas. But going back to the course of his memory proved to be a slow process: it took him time to immerse himself in certain episodes and tell them “. The result, between painful introspection and saving catharsis, is magnificent.