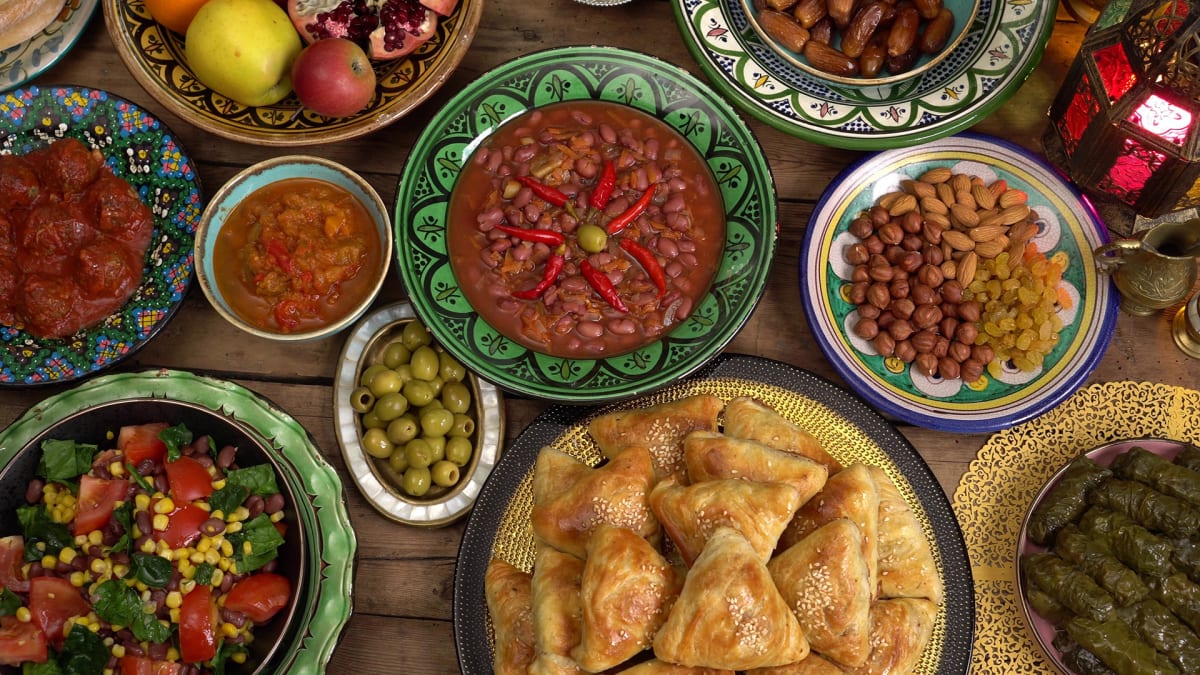 Celebrating the rich and diverse culture and contributions of the Middle Eastern people of the United States, National Arab American Heritage Month has been observed in the month of April since 2021.

Arab immigration to the United States

In the late 1800s, Arab immigration to the United States began, according to the Migration Policy Institute, with Arab Christians fleeing the Ottoman Empire – what is now Syria, Lebanon and Israel – because of religious persecution and conscription, as well as for economic reasons. The US State Department reports that immigrants primarily landed in the Northeast and Midwest, finding work there in sales and as grocers.

The Johnson-Reed Immigration Act of 1924, which used origin quotas to limit immigration, halted the influx of Arab immigrants until 1948 to 1966, when a new wave of immigration to Middle East began due to the Arab-Israeli war and other regional conflicts. Many of these immigrants came to Detroit during the auto industry boom. A third wave of Arab immigration occurred in the United States following the Immigration and Nationality Act of 1965, which ended quotas favoring northern and western European nationals .

Today, Arab Americans live in every US state, with two-thirds residing in 10 states: California, Florida, Illinois, Michigan, New Jersey, New York, Ohio, Pennsylvania, Texas and Virginia. A third live in the greater Los Angeles, Detroit and New York area, reports the Arab American Institute. The largest group, comprising nearly a third of the Arab-American population, are Lebanese Americans and, according to the US Census Bureau, Dearborn, Michigan, outside of Detroit, has the largest large percentage of Arab Americans in the country.

Commemoration of the month

In 2019, U.S. Rep. Debbie Dingell (D-Michigan.) and Rep. Rashida Tlaib (D-Michigan) introduced a resolution in Congress to proclaim April as Arab-American National Heritage Month. “As a strong and proud Arab American in Congress, I hope our nation can increase our contributions to the United States by supporting Arab American Heritage Month,” Tlaib, a first-generation American, said about of the resolution. The bill remains pending.

National Arab-American Heritage Month was recognized in April 2021 by President Joe Biden, with the US State Department, some members of Congress and 37 governors issuing proclamations supporting the month, according to Arab America.

“Diversity is one of our greatest strengths, and it is essential that we continue to celebrate, promote and educate others about the myriad ways in which the Arab people have advanced human civilization and contributed to the well-being of our nation.”

“The Early History of Arab Americans in America – And the Quest for Equitable Representation”, U.S. Department of State

National Foundation for the Humanities

The Jewish Refugees Who Fled Nazi Germany—Then Returned to Fight

What Is the Difference Between Memorial Day and Veterans Day?

10 Major Labor Strikes Throughout US History