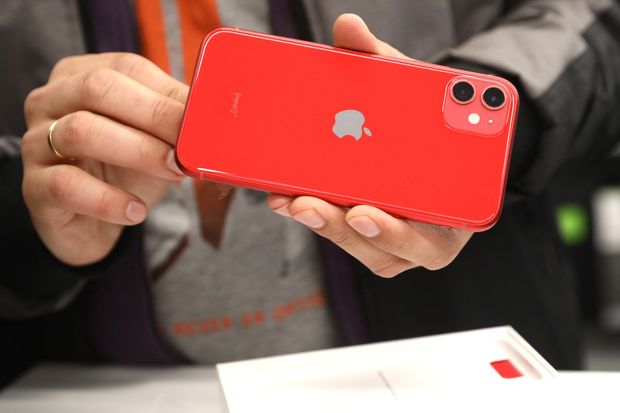 Apple Inc has shown its potential in Q4 earnings. Previously, lots of financial analysts taught that Apple would register more losses in Q4, mainly because of its decline in iPhone sales.

But all the expectations have scattered because Apple Inc has reported a strong Q4 Earnings.  Apple has made a statement that it has a life beyond its iPhone sales. It has reported growth in other gadgets and services in the latest Q4 quarter, and that has outweighed the further pain and boosted its business.

Apple the popular tech giant has reported that its revenue has risen upto 1.8% in the September Quarter that is, to $64.04 billion. It has achieved this mainly because of its increased sales of wearables tech such as smartphones, services, and app as well. Apple has also expanded its streaming music subscriptions and mobile payment graphs to boost its Q4 earnings.

All the Q4 Gains has helped Apple to offset a 9.2% decline in its iPhone sales. For the past year, Apple iPhone sales are coming down a lot.

Although its iPhone sales are declining, they have made over half of its quarterly revenues through the Apple iPhone Sales. But, these iPhone sales are slowly shrinking its importance as the other Apple divisions are picking up speed and taking the company ahead in this competitive world.

Apple’s stock price has remained unchanged even after hours following its release of Q4 earnings. The Apple company has delivered $3.03 earnings per share versus the Street’s estimate of $2.84 on revenue. The expectation of the company out is $62.99 billion, but it has generated $64 billion in revenue.

The big news for Apple is its significant growth in Services, Wearables, and Ipad sales while its other major sales sources like iPhone and Mac sales are shrinking down year over year.

At present, Apple is no longer sharing its reports of unit sales for its iPhone, Ipad, and Mac. This mainly because of its declining uint sales and the prime reason for that is its higher average selling price.

Apple’s other services like wearables, iPad, and others have been improving their graph year over year while its original iPhone and Mac lines are drowning into the water day by day, quarter by quarter.

As the company is having the highest revenue boost in its accessories, it is adding some of its most top growth businesses. Apple had announced the new release of high-end Airpods yesterday; this will mostly increase selling prices among the smart wearable divisions.

Apple has also launched lots of paid services, including Apple TV+ and more these will be launching soon. Along with these, Apple is also participating in the streaming war. It is competing with Netflix, Disney, AT&T and more. 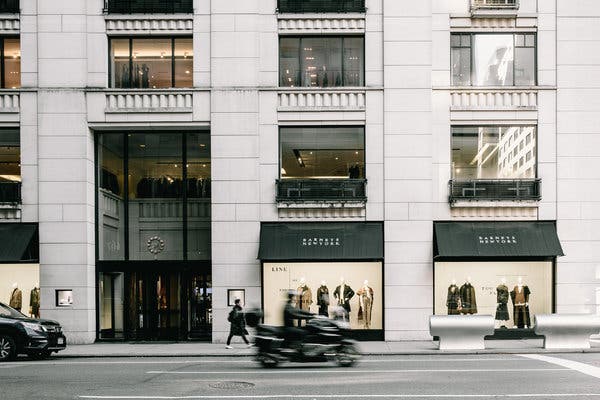 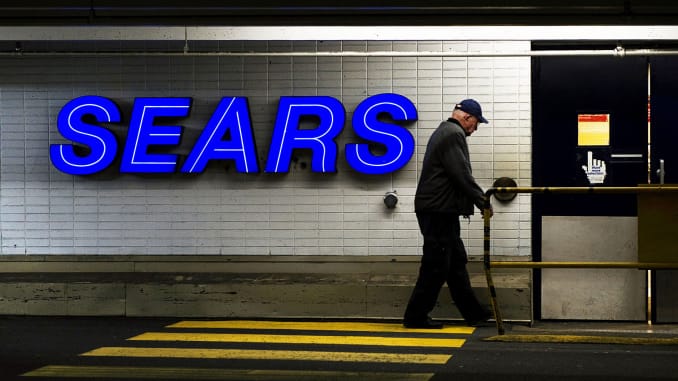