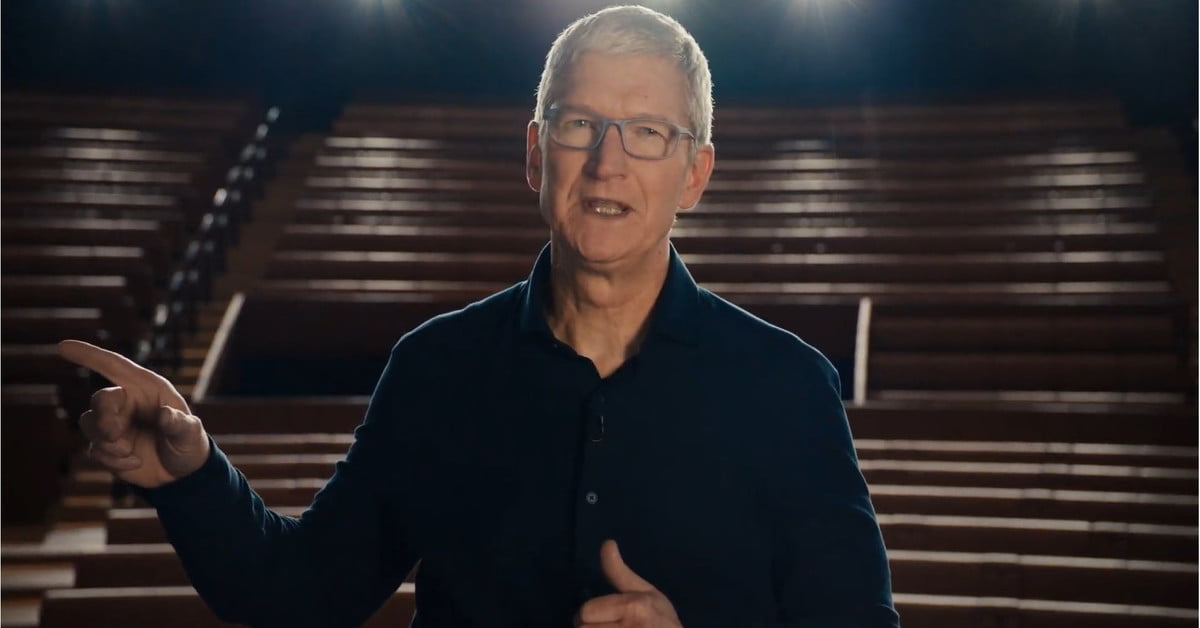 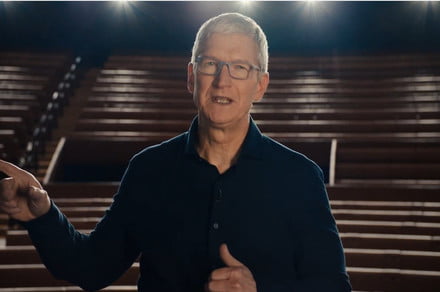 The so-called “Apple Car” has been jumping in and out of the headlines for years now, with industry observers trying to work out what route the tech company might take with a potential autonomous electric vehicle; a vehicle that, true to form, it’s never publicly discussed.

It could, for example, work on creating the autonomous software and then license it to established automakers. Alternatively, it might prefer to partner with an automaker to help it build the Apple Car, or even take on the entire production process itself. Of course, Apple could abandon the entire idea, too.

In an interview with Apple CEO Tim Cook released this week as a New York Times podcast, Kara Swisher did her best to try to prize some new tidbits out of Cook regarding the company’s plans for an Apple Car. But this is a man well trained in not spilling the beans.

“In terms of the work that we’re doing there, obviously, I’m going to be a little coy on that,” Cook said in characteristic fashion. He went on: “The autonomy itself is a core technology … if you sort of step back, the car, in a lot of ways, is a robot. An autonomous car is a robot. And so there’s lots of things you can do with autonomy. And we’ll see what Apple does. We investigate so many things internally. Many of them never see the light of day. I’m not saying that one will not.”

OK, Cook’s response is a bit of a jumble, but if we try to unpack it, he seems to suggest the company may already have some other autonomous devices knocking around the workshop. No car-related revelations here, though.

Still keen for the scoop, Swisher then asks Cook if Apple’s autonomous technology would be “in the form of a car or the technology within a car?” But Cook refuses to answer the question.

The journalist doesn’t stop there, telling Cook: “I think it has to be a car. You can’t just do the tech … you’re not Google.”

Cook responds: “We love to integrate hardware, software, and services, and find the intersection points of those because we think that’s where the magic occurs. And so that’s what we love to do. And we love to own the primary technology that’s around that.”

Going down that route would of course be an enormous undertaking, which is why the company has reportedly been seeking to forge a partnership with an established automaker for assistance in building its car. Talks reportedly took place recently with Korean car giant Hyundai, but those discussions apparently stalled in February 2021, though it’s not clear why.

The story evidently has a long way to go, and Cook may have been vague with his answers partly because he himself is still unsure how things will pan out with the project. To learn more about the twists and turns in this ongoing story, check out Digital Trends’ recently updated article telling you all you need to know.

The Tech That Could End Drunk Driving Is Already Here

Here’s When You Can Play The Resident Evil Village Demo

The Tech That Could End Drunk Driving Is Already Here