Anthony Hopkins nominated for the Golden Globes, a documentary on Pelé … the trailers not to be missed – cinema news 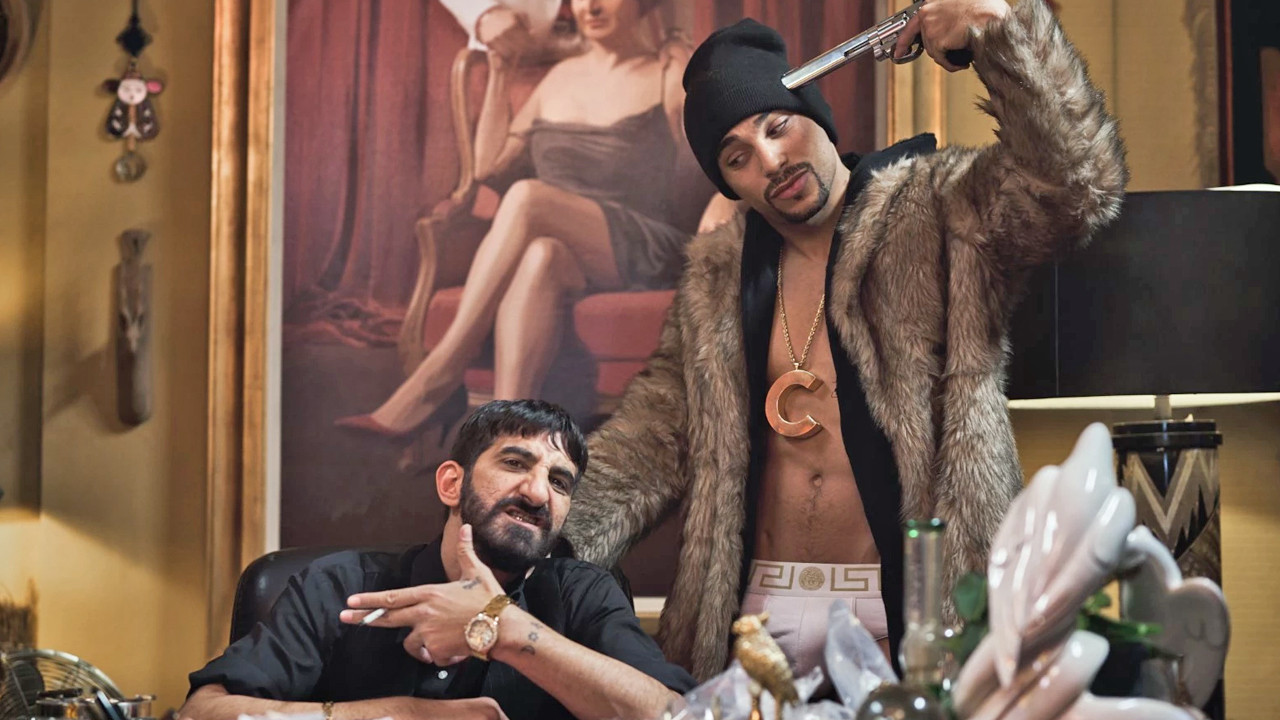 Every Friday, discover the 5 videos that made the buzz this week. On the program: the continuation of a web series, Anthony Hopkins in a drama on Alzheimer’s disease, a documentary on Pelé …

THE FATHER tells the story of an 81-year-old man, Anthony, whose reality is slowly shattering before our eyes. But it is also the story of Anne, his daughter, who tries to accompany him in a labyrinth of unanswered questions.

The Land of Men

Constance is a farmer’s daughter. With her fiancé, she wants to take over her father’s business and save it from bankruptcy. For that, it is necessary to grow, invest and impose oneself against the large farmers who share the land and the power …

Passing Pécho “The Carrots Are Cooked”

Hedi and Cokeman are the two worst dealers in Paris. Small-time scammers, they survive by passing off carambars for bars of hash. This is Hess !!! Tired of this way of life, their daily life will become considerably clearer when Zlatana, Hedi’s little sister, gets married to a great drug lord: Arsène Van Gluten. The latter, under the pressure of his new wife, will provide them with several kilos of Mojo Mango, first-hand cannabis. Hedi and Cokeman finally have the opportunity to open their own network. Convinced that this means the end of the galley for them, they are still unaware that this is only the beginning of the problems …

In a small town in Texas, a rebellious 16-year-old girl Viv Carter discovers that her mother was a member of a punk band close to the “Riot Grrrl” movement in the 1990s. Inspired by her mother, Viv then creates an activist fanzine and begins a feminist revolution in her high school.

This documentary tells the story of Pelé, his quest for perfection and the mythical status that is now his in football and beyond.