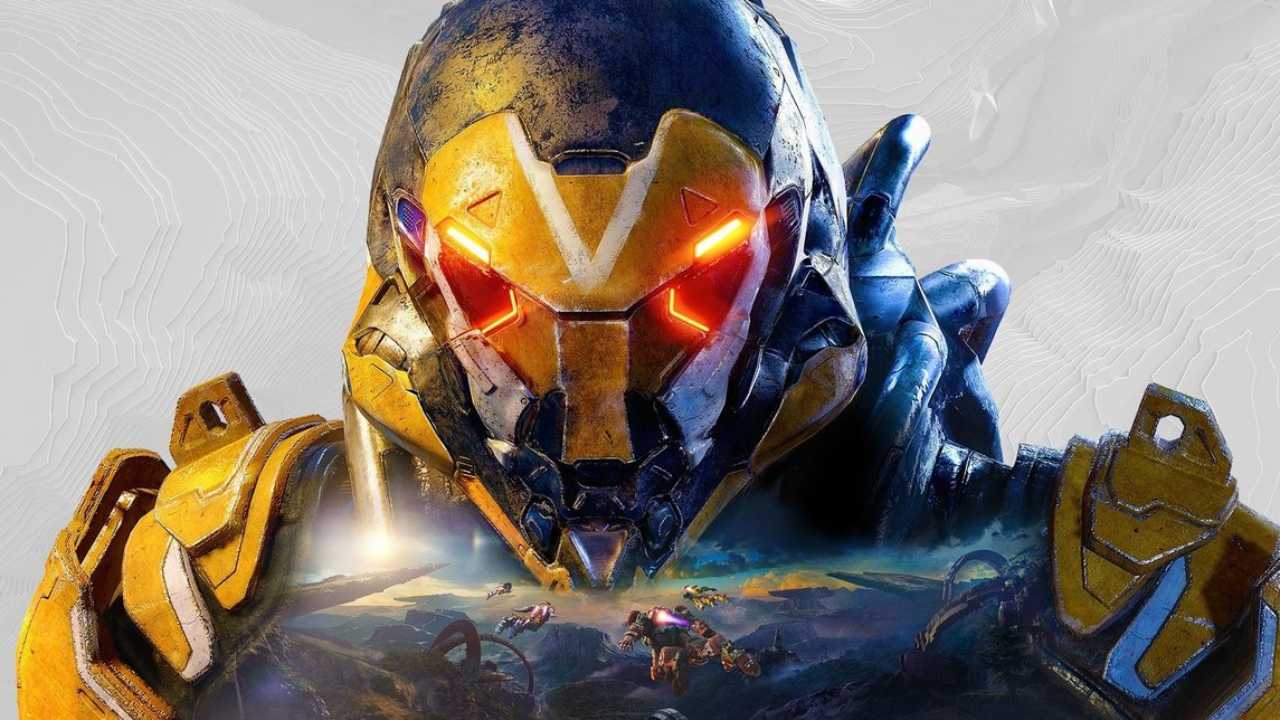 Launched at the end of February 2019 by Electronic Arts and developed by the studio BioWare, the game “Anthem” has had many setbacks, to the point that the studio announced at the end of 2019 that it was working on a redesign of the title. Alas, he just threw in the towel.

Presented with great fanfare at the Microsoft E3 2018 conference, Anthem – understand “Hymne” in French – had caused a sensation. Built like a “game as a service”, a persistent world called to evolve in terms of content, and taking up the landscapes of Avatar, this third person shooter developed by BioWare, the masters of storytelling and video game role-playing, apparently had it all.

Offering players a new franchise was (and remains …) a difficult exercise in 2019. Because it is necessary both to satisfy the majority of players, that is to say the most amateurs, and the hardcore gamers, those who spend hundreds of hours on a title to dominate it and exploit all aspects. Anthem was unveiled like this: beautiful, fun, easy to play and difficult to master at a high level.

If the universe was indeed very captivating and that the title had a well thought out gameplay, the lack of content (which we already pointed out in our article on the game in March 2019), its unconvincing loot system, and its repetitiveness seriously jeopardized the rest of the adventure. By mutual agreement with Electronic Arts, Bioware then decided to work on a global overhaul of the game released in February 2019. Alas, the ax has finally fallen: the studio throws in the towel.

“In the spirit of transparency, we wanted to share with you that we have made the difficult decision to stop our new development work on Anthem (aka Anthem Next). However, we will continue to keep the Anthem service alive as it is today. ‘hui “ writes executive producer Christian Dailey, in a message posted to the studio blog. “Since the launch of Anthem, the team has worked hard to continuously improve the game, releasing several updates that brought with them a variety of improvements and introduced new content. Towards the end of 2019, we have developed that effort and started working on a more fundamental restructuring of the game.

However, 2020 has been a year like no other and while we continue to make progress on all of our gaming projects at BioWare, working from home during the pandemic has had an impact on our productivity and everything we had planned in it. as a studio before COVID-19 cannot be accomplished without undue stress on our teams.

I know this will be disappointing for the Anthem gaming community who have been thrilled to see the improvements we are working on. It’s also disappointing for the team who were doing a brilliant job. And for me personally, Anthem is what brought me to BioWare, and the past two years have been some of the most challenging and rewarding experiences of my career.

Game development is difficult. Decisions like these are not easy. Going forward, we need to focus our efforts as a studio and strengthen the upcoming Dragon Age and Mass Effect titles while continuing to provide quality updates to Star Wars: The Old Republic.

To the Anthem community, thank you for your passion and creativity. Your comments and suggestions certainly help shape the direction of the team and, on a personal note, your kindness and encouragement was much needed last year. “

For now, BioWare is therefore focusing on the development of a new part of the saga. Dragon age, and especially the next opus of the space opera franchise Mass Effect, whose announcement teaser is back.