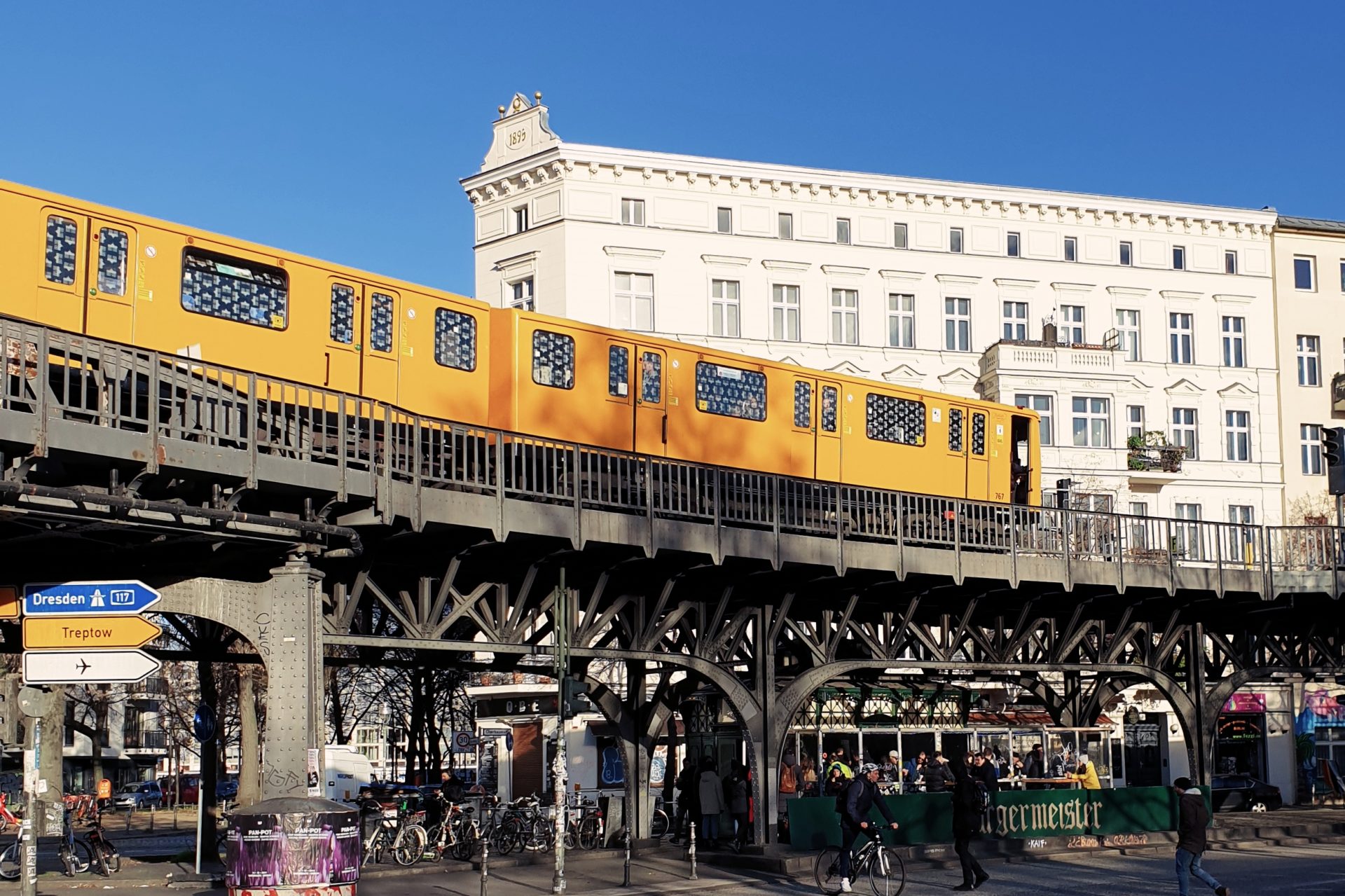 When I was 14, I moved to Berlin. I didn’t speak a word of German. I had never had a sip of alcohol before. I didn’t know what techno was or even what weed smelled like, let alone the complex distinctions between der, die and das. Let’s just say that I had a lot to learn. I learned a lot about the U1.

A few months after my first year here, I went to a concert at Bi Nuu, the bar located in Schlesisches Tor station. My friend Lisa and I took the U1, got older kids to buy us tequila shots (they couldn’t be over 18), and we stood in the front row with prepubescent heads hopping and body swaying as San Cisco serenaded us. I felt alive for the first time in a long time. I was from the New York suburbs where I needed parents to get me where I wanted to go. And the year before I moved to Berlin, I had lost one of mine to cancer, making my social options severely limited by the lack of an adult driver’s license in my immediate vicinity. My dad was working 9-5 in NYC and I sat at home and looked at Tumblr. I thought it was the epitome of existence. 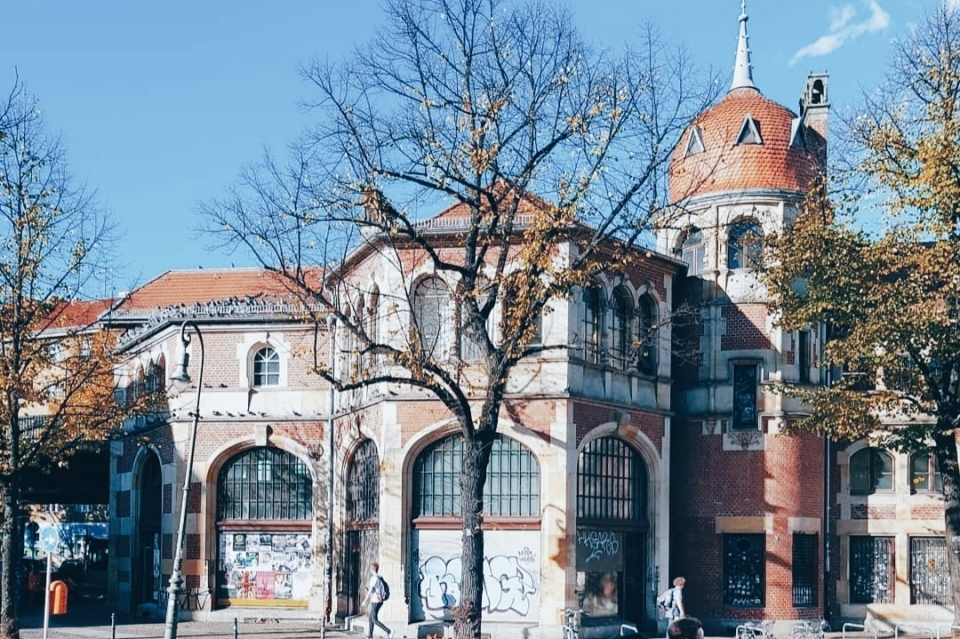 A year later Lisa and I sat on the platform above Bi Nuu waiting for the train back, no later than our midnight curfew and slightly tipsy on two euro tequila. Lisa taught me how to say Schlesisches Tor (Schlaaay, zeeee, schess, TOR), and we brought the U1 back to Schöneberg, our haven of peace and familiarity in West Berlin. I watched the city go by and felt happy to be there, watching the world from above. Now this was the epitome of existence.

The U1 is the oldest section of the U-Bahn in Berlin. The first train ran on the line in 1902, 110 years before I first used it. It currently stretches from Warschauer Straße in the east to Uhlandstraße in the west, cutting a straight line on the LPP map. 8.8 kilometers, 13 stations, about 20 minutes end to end. 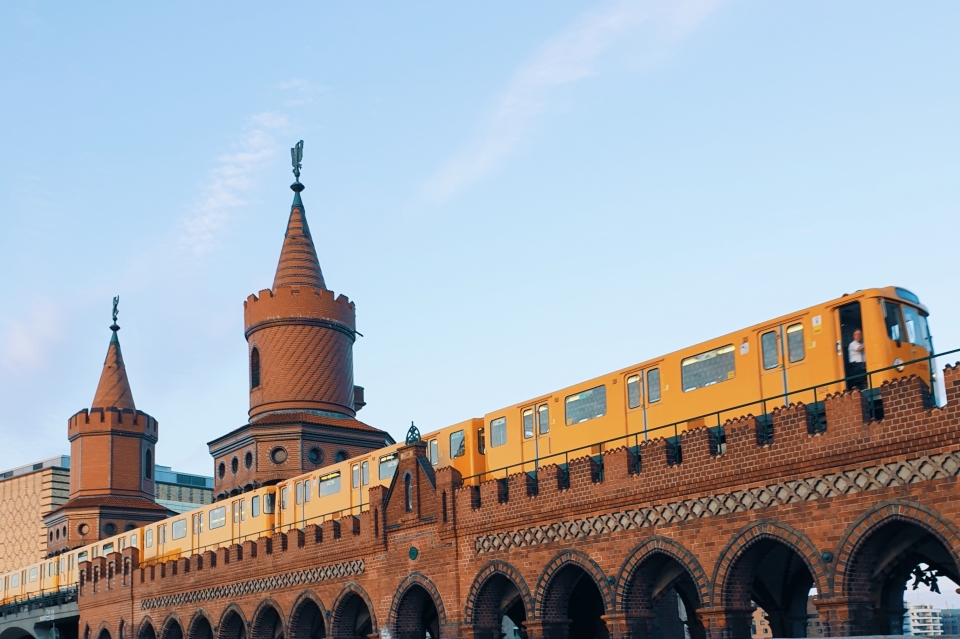 My favorite station is Schlesisches Tor. When I was 17, I got my first job at White Trash Fast Food, the legendary American restaurant that had recently moved to Am Flutgraben. I was hired as a “bar runner,” which basically means I was washing glasses and being everyone’s slut. Every Friday evening I took the U7 at Möckernbrucke and changed to the U1 where I cruised along the stations to Schlesi. I walked down Schlesische Straße, passing the merchants offering me dirty drugs, headphones throwing out all the garbage I thought was worth listening to at the time. At work, I would run around, make mistakes, and even kiss a boy in the fridge every now and then. When he told me his girlfriend wasn’t home one night and asked if I wanted to come back to his house, I pretended not to hear him and walked across the street to Club der Visionäre, which would offer us free entry after work. I danced until my feet hurt and the sun came up and the U1 took me back west.

But sometimes not. There were months at a time when the U1 was consumed by “Ersatzverkehr”. A replacement bus was dragging me from Möckernbrücke to Schlesi and I would drive to work. After I finished high school, I backpacked for five months in Southeast Asia. When I left White Trash was still resolved and the U1 was running every day and night like clockwork. When I returned White Trash was gone and the U1 was not working. I found a new job at another restaurant on Schlesische Straße and waited for my skytrain to work again. I have spent countless nights watching Skalitzer Straße to approach replacement buses after six hours of work and eight hour dance sessions at the Chalet, Ipse or Arena. 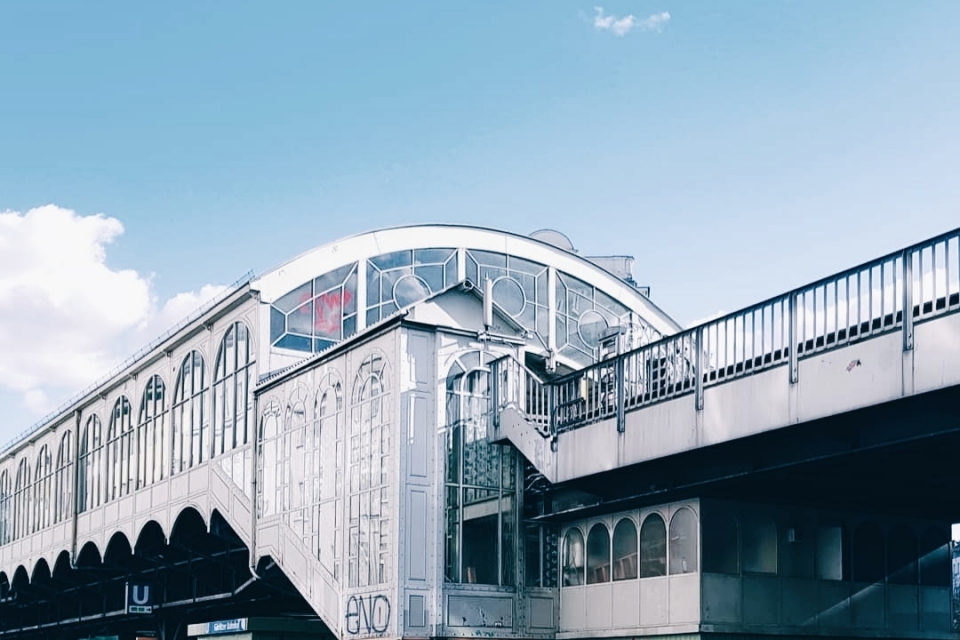 When I moved to Amsterdam for college there was no U1. No way to see the city from above and travel through the best parts of it like clockwork. Amsterdam’s public transport left a lot to be desired compared to the magic of the BVG.

On my return to Berlin last summer, I was dismayed to find my beloved U1 under construction once again. Another thing I love about Berlin had been taken away, this time not necessarily by the pandemic, but I took it as a personal blow nonetheless. But at the end of March, the line will start again, day and night, like clockwork. I won’t use it everyday to get me back and forth in my dingy bar jobs anymore, but my love for U1 will never falter. It showed me what it means to be young in a city full of possibilities. And therefore, I will always love the U1. 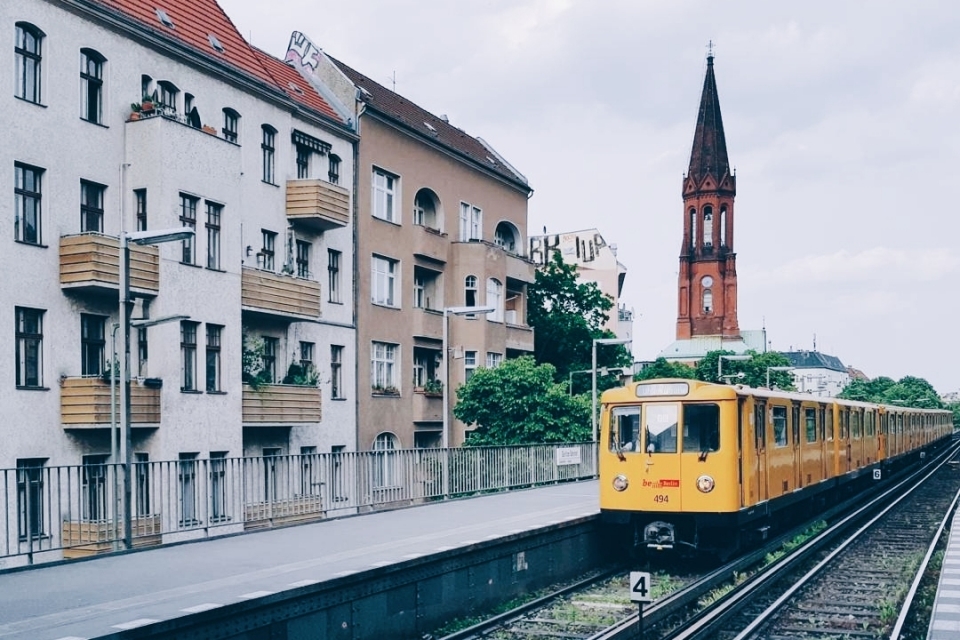