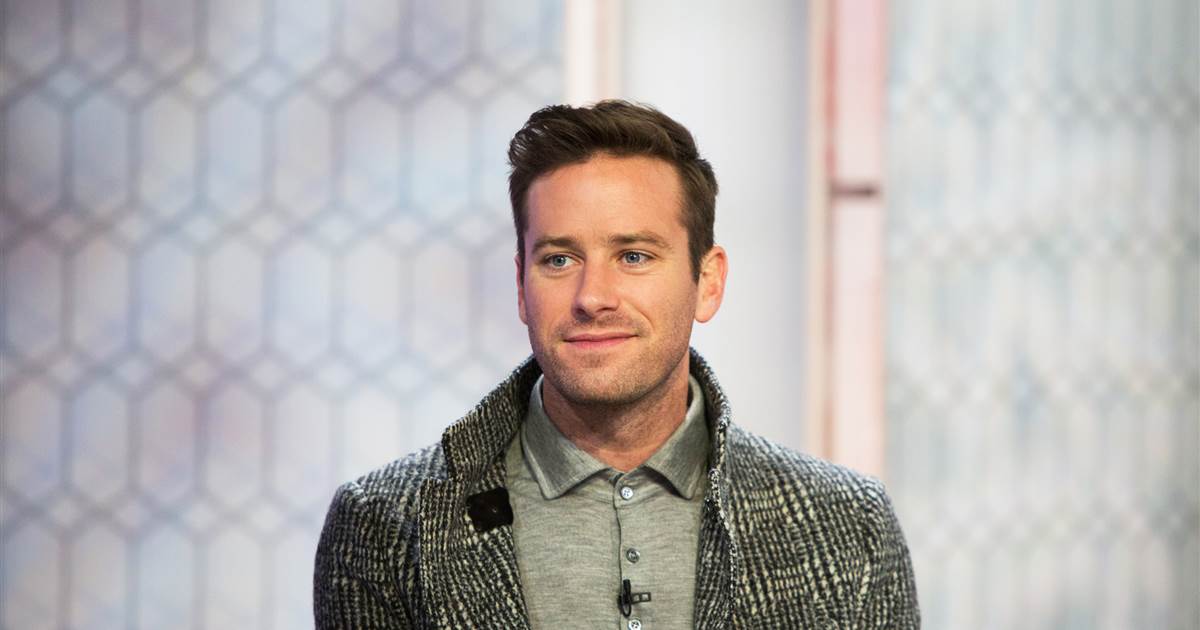 While Broadway remains closed, so does the door on Armie Hammer’s career.

In light of an LAPD investigation and sexual assault allegations — which Hammer strongly denies — the actor has departed the Broadway play “The Minutes.”

“The Minutes,” a play by Tracy Letts, was originally set to debut in March 2020, but plans were derailed due to the coronavirus pandemic, which has kept the curtain closed on Broadway ever since. Now, the play is on track to resume production during the 2021-2022 season.

“I have loved every single second of working on ‘The Minutes’ with the family I made from Steppenwolf. But right now I need to focus on myself and my health for the sake of my family. Consequently, I will not be returning to Broadway with the production,” Hammer said in a statement on Friday.

Of Hammer’s departure, the team behind “The Minutes” said: “Armie remains a valued colleague to all of us who have worked with him onstage and offstage on ‘The Minutes.’ We wish only the best for him and respect his decision.”

Without “The Minutes,” Hammer’s slate is now completely clear of any future projects, in light of a rape allegation, which Hammer’s legal team has called “outrageous.” Hammer has denied all accusations of wrongdoing, with his attorney telling reporters that assertions against his client are “patently untrue,” stating that any interactions with any sexual partners of his were “completely consensual in that they were fully discussed, agreed upon, and mutually participatory.”

This week, Variety broke the news that Hammer was dropped from the small-budget Cold War thriller “Billion Dollar Spy,” in which he was set to star opposite Mads Mikkelsen. Hammer was also set to appear opposite Julia Roberts and Sean Penn in an upcoming series at Starz about Watergate named “Gaslit,” but this week, Dan Stevens was re-cast in the role originally occupied by Hammer. The “Call Me by Your Name” actor has a major role in Disney’s upcoming “Death on the Nile,” which will be released in 2022 and was shot long before the scandal.

Hammer has been embroiled in a media spectacle ever since the beginning of the year, when claims began spiraling across social media, accusing Hammer of having cannibalistic sexual fetishes. The allegations escalated with numerous women accusing Hammer of emotional abuse, manipulation and coercion, including a former partner, who is being represented by high-profile attorney Gloria Allred and alleges Hammer raped her. That allegation led to an LAPD investigation, which is currently ongoing.

Directed by Anna D. Shapiro, “The Minutes” first premiered at Steppenwolf Theatre Company in 2017. The play takes a look at the inner workings of a city council meeting and the hypocrisy, greed and ambition that bubble to the surface when a newcomer to the small town of Big Cherry starts to ask the wrong questions.

“The Minutes” was originally set to run at the Cort Theater, where it was in previews with Hammer part of the cast in February and March of 2020.