Albatross: a dive into the daily life of the gendarmes by Xavier Beauvois 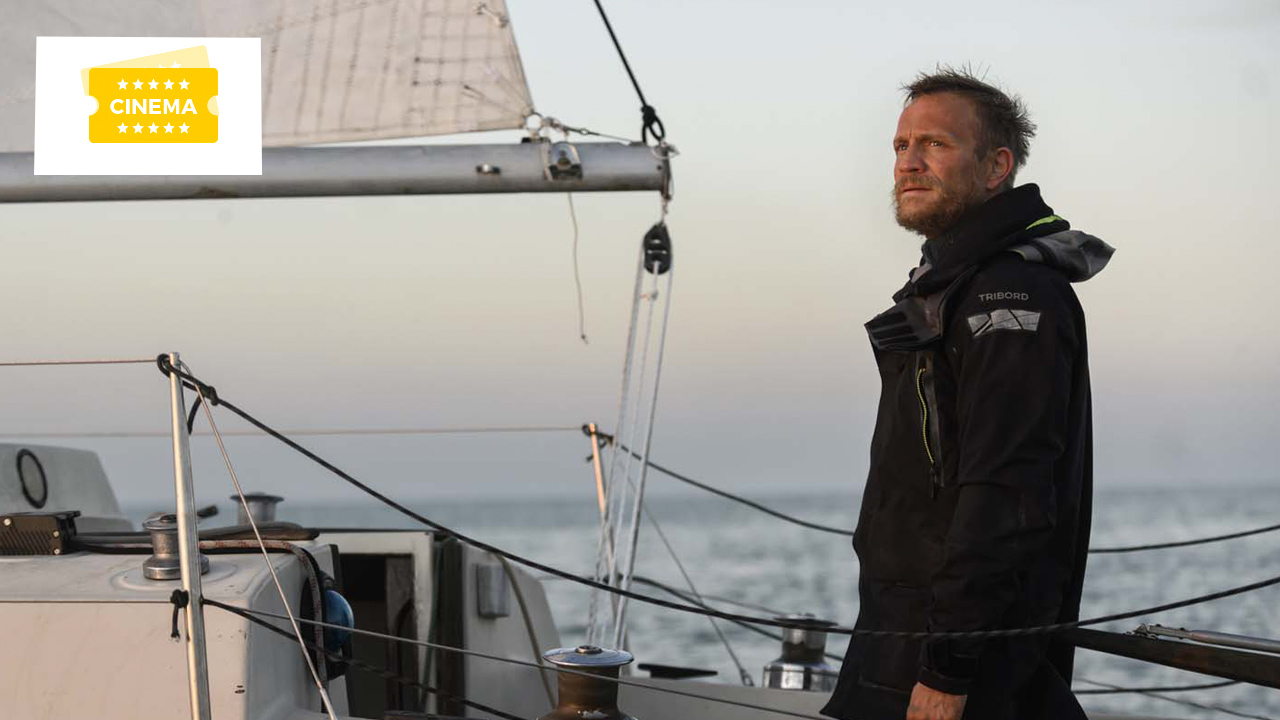 After “Des hommes et des dieux” or more recently “Les Gardiennes”, Xavier Beauvois returns with “Albatros”. This social drama, carried by Jérémie Rénier, plunges us into the daily life of the gendarmerie in Etretat. In theaters this Wednesday.

Laurent (Jérémie Rénier), a brigade commander of the gendarmerie in Etretat, plans to marry Marie, his partner, mother of his daughter nicknamed Poulette. He loves his job despite a daily confrontation with social misery. While trying to save a farmer who threatens to commit suicide, he kills him. His life will then change.

A man of the sea

20 years after having filmed the cliffs of Etretat in According to Matthieu, with Benoit Magimel and Nathalie Baye, Xavier Beauvois returns to Normandy for a strong drama, articulated in two major acts.

In the first part, the filmmaker, who wrote the screenplay with Frédérique Moreau and Marie-Julie Maille, invites us to get to know the hero of his Albatros, a brigade commander of the gendarmerie in Etretat. The scenes of the daily life of a gendarmerie find moreover an echo with another film of the scenario writer, Le Petit Lieutenant.

“I wanted to show what makes the daily life of the gendarmes: suicides, sexual assaults, family tragedies, demining operation, or quite simply the alcoholic who is trying to bring home. I show that the gendarmes are not there only to punish, but also and above all to protect.“

“The idea for the film came from an article in Society on the death of a farmer named Jérôme Laronze who was killed by gendarmes in self-defense. He was in total burnout and he lost his footing“, explains Xavier Beauvois.

“There is a farmer who commits suicide every two days. There are 3000 farms for sale in France. It’s a very difficult job. “And to add:”As I am very good friends with the gendarmes from Etretat, I imagined this story: if a gendarme wanted to save someone’s life, and by wanting to save him kills him, what would happen in his head?“The filmmaker specifies that he wanted to make a form of”inventory“.

This first part shows in small touches the family life of the character, installed in a married life with a little girl (played by Marie-Julie Maille and Madeleine Beauvois, respectively companion of Xavier Beauvois and their daughter), of the marriage proposal when buying a house.

A strong scene announced a drama from the first minutes of the film, symbolic scene which will finally find its meaning almost halfway through the film, opening an act 2, much darker. Jérémie Rénier is then tormented by an accident of which he is the author. The film takes a much more tragic turn, showing the comedian in a state of bewilderment and then seeking to escape this situation. The title of the film, Albatross, then takes on its full meaning …

“Tragedy is present in all of my films. A student who catches AIDS in Don’t forget that you are going to die, a father fired in According to Matthew, a collective assassination in Des hommes et des dieux … There, the murder is accompanied by the theme of guilt. Guilt haunts (the character)“.

Jérémie Rénier impresses in this role, embodying with great accuracy the torments with which his character is confronted. “I met this brigade of gendarmes, he says. I was lucky that they accepted me in their daily life, to see what they were doing during the day, to talk, to have a few drinks with them. See the farmers and the people Xavier talks about in his film. It was important for me to immerse myself. They trusted me, they left me this place. Beyond the film and what I went through with the film, the human encounter is very beautiful. “