ADN, Wakanim, Crunchyroll: the success of Ranking of Kings, the return of Memoirs of Vanitas… 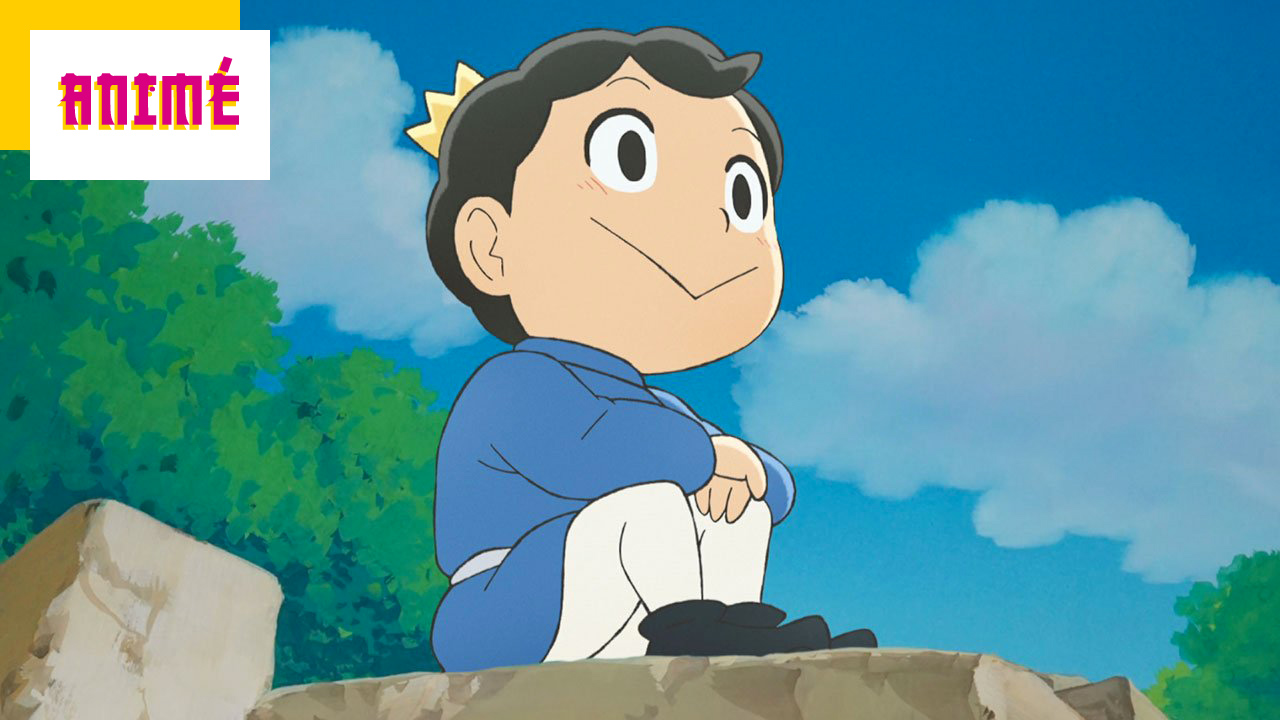 This week, we’re talking little king, vampires and bounty hunters in our 3 anime recommendations to discover on your specialized platforms.

FIND THESE ANIME ON THE SITES OF DNA, WAKANIM & CRUNCHYROLL.

In a world where there is a ranking of the best kings, Prince Bojji starts at the bottom of the ladder. Naive, deaf and extremely small, his people do not believe in his potential at all.

But his encounter with Shadow, a thief monster with a big heart, will awaken in him a glimmer of hope and courage. Together, they will do everything to make Bojji climb to the top of the ranking of kings!

Warning ! Don’t be fooled by its childish chara-design and its soft colors. Beneath its air of adventure comedy, Ranking of Kings is undoubtedly the anime that will bring you the most tears this season. Adapted from the eponymous manga by Sōsuke Tōka, you can only get attached to this tiny and resourceful hero.

Betrayal, violence and power games mingle in this universe where the excellence of a king is measured by his power. At the same time, the anime offers us an in-depth reflection on difference and discrimination, and reminds us that we should not always trust appearances.

After a first court acclaimed by the public, the adventures of Bojji and Ombre continue every Thursday on Wakanim and Crunchyroll for a new burst of episodes. And if you are fans of VF, a dubbed version is offered in simulcast. In the casting, the actress Brigitte Lecordier lends her stamp to the young prince.

The 19th century is coming to an end, and Paris is in turmoil following repeated attacks by vampires. The rule is however clear: their community must never attack humans! But a mysterious mysterious evil seems to be eating away at these creatures and driving them to madness…

It is in these difficult times that Noah, born a bloodsucker, arrives in the capital. He hopes to find there the trace of the grimoire of Vanitas, a legendary artefact. Rumor has it that its owner could interfere with what is most sacred to a vampire: his true name, the very symbol of their life.

Building on the success of Pandora Hearts that aired in the 2000s, Mochizuki Jun’s new manga already had its audience even before the anime adaptation debuted last July. Like its predecessor, Les Mémoires de Vanitas takes us into a universe rich in magic and legends, all in a revisited Paris of the period.

The series is set in a fantastic and dynamic atmosphere with a duo of charismatic protagonists, a real highlight of the story! To this is added a delicate animation that we owe to the Bones studios, worked decorations and a very effective soundtrack.

His first part, sometimes fun, sometimes mysterious was only a preamble for his new short which promises to be much darker. Started this Friday, you can find Vanitas and Noah far from the city, in a cold and snowy country, perfect to face this winter from the comfort of your sofa!

In Love of Kill, two assassins clash. The quiet bounty hunter Chateau and the mysterious and powerful Ryang-ha. Both become enemies after this fight. At least they should have…

Love of Kill, or Koroshi Ai in Japanese version, is a manga created by Fe. It appears in the pages of the Monthly Comic Gene magazine from the publisher Media Factory. Since October 2015, 12 volumes have been released in Japan.

If, to date, this Shojo remains unpublished in France, this series promises to be perfect for lovers of investigations and psychology. It’s great that it can be broadcast in France, bringing a breath of originality to the genre.