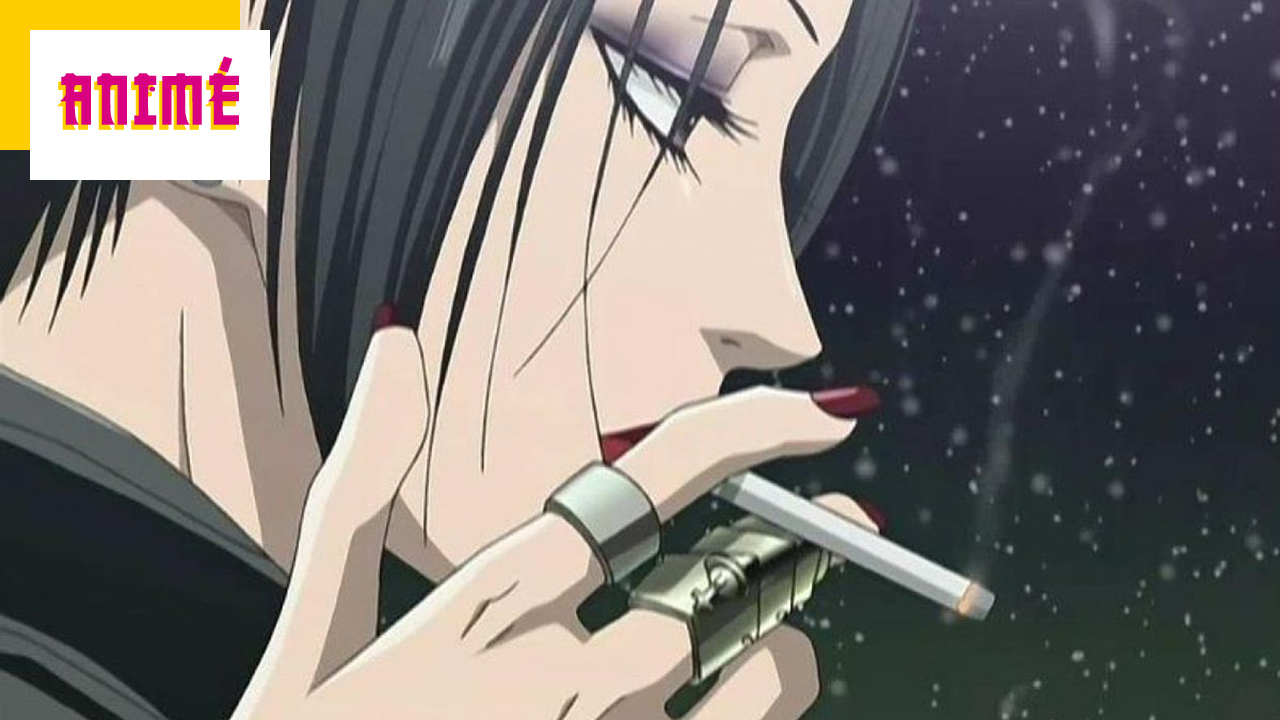 This week, we talk about fusional friendship, Japanese war and reincarnation in our 3 animated recommendations to discover on your specialized platforms!

Nana Osaki and Nana Komatsu both have the same first name, the same age. They go up to Tokyo in the secret hope of finding love there and end up renting the same apartment. A common destiny for two destinies on the other hand, quite opposed. When one dreams of triumph for his rock band the BlackStones, the other is looking for a perfect husband to start a family.

Through the adventures of these two girls, one orphan versed in Gothic and the other fashion victim unable to work, a friendship and a fascinating success story has developed which has already attracted more than 40 million readers around the world. !

The animated adaptation of the manga by Ai Yazawa dates from 2006 and you can find it in full on DNA (50 episodes). If you’ve never seen it, you’re in luck! Indeed, Nana is a joyful, mature, funny and above all very moving work. Filled with life lessons, the series pits the whimsical punk rock style of Nana Osaki against the more pop of Nana Komatsu. The duo works very well, exploring with rare acuity delicate themes such as emotional dependence, difficulties in asserting oneself socially when one comes out of adolescence or loneliness.

It’s the kind of anime that you might find a little cutesy at first but reveal great depth in the end. Go for it! Plus, the soundtrack is awesome, including the songs performed by J-pop and J-rock singers Anna Tsuchiya and Olivia Lufkin. Note that a new project around Nana will soon see the light of day in the form of a drama. It will be directed by Taiwanese Leste Chen.

Embark on the story of the rise and fall of the Taira clan during the Genpei War.

Biwa is a blind traveling minstrel. One day, she meets Taira no Shigemori, heir to her clan and bearer of a supernatural vision allowing her to perceive ghosts. She then proclaims to him a prophecy of the fall of her clan.

Adapted from the epic tales of The Chronicle of the Heiké Compiled in the 14th century, The Heike Story takes us to a Japan in the midst of war where two clans evolve between stories of influences, alliances and betrayals.

Despite its tragic and violent context, the anime is nonetheless poetic and very beautiful to watch. Directed by Yamada Naoko, to whom we owe in particular, Silent Voice, the series can boast of its fine line and its superb pastel colors. A powerful contrast to the cruelty of his script.

Original and complex, The Heike Story brilliantly tells you this harsh period of Japanese history, all sublimated by a soft animation and magnificent OST.

In a city in ruins, far from human civilization, lives the only human child. Baptized William, he is raised by three living dead: a skeletal warrior, a mummy priestess, and a phantom wizard. All three teach the young boy their knowledge and offer him all their affection.

One day, Will begins to wonder what he is. He discovers the secrets of the living dead hidden in this strange land. He learns love and mercy, but also paranoia and madness. Then, he goes on an adventure to become a paladin.

What if we reversed the trend where the hero is a fantastic creature lost among humans? In The Faraway Paladin, it is William, the only living being of his kind, who must deal with a world ruled by the living dead. An original concept that offers a lot of possibilities and many twists.

Go on an adventure alongside this boy in a fantastic universe you know nothing about. You can only be surprised at its evolution and the history behind its birth and these creatures of monstrous appearances but with a pure heart.