According To This Comedian, Target Shoppers And Walmart Shoppers Are Fundamentally Different

Reading the headline, you’re probably already pretty sure which type of shopper you are. Let me just say up front that one is not better than the other, so whichever you prefer is totally valid.

That said, you’re probably curious why you have that preference – and comedian Trey Kennedy thinks he’s nailed it. 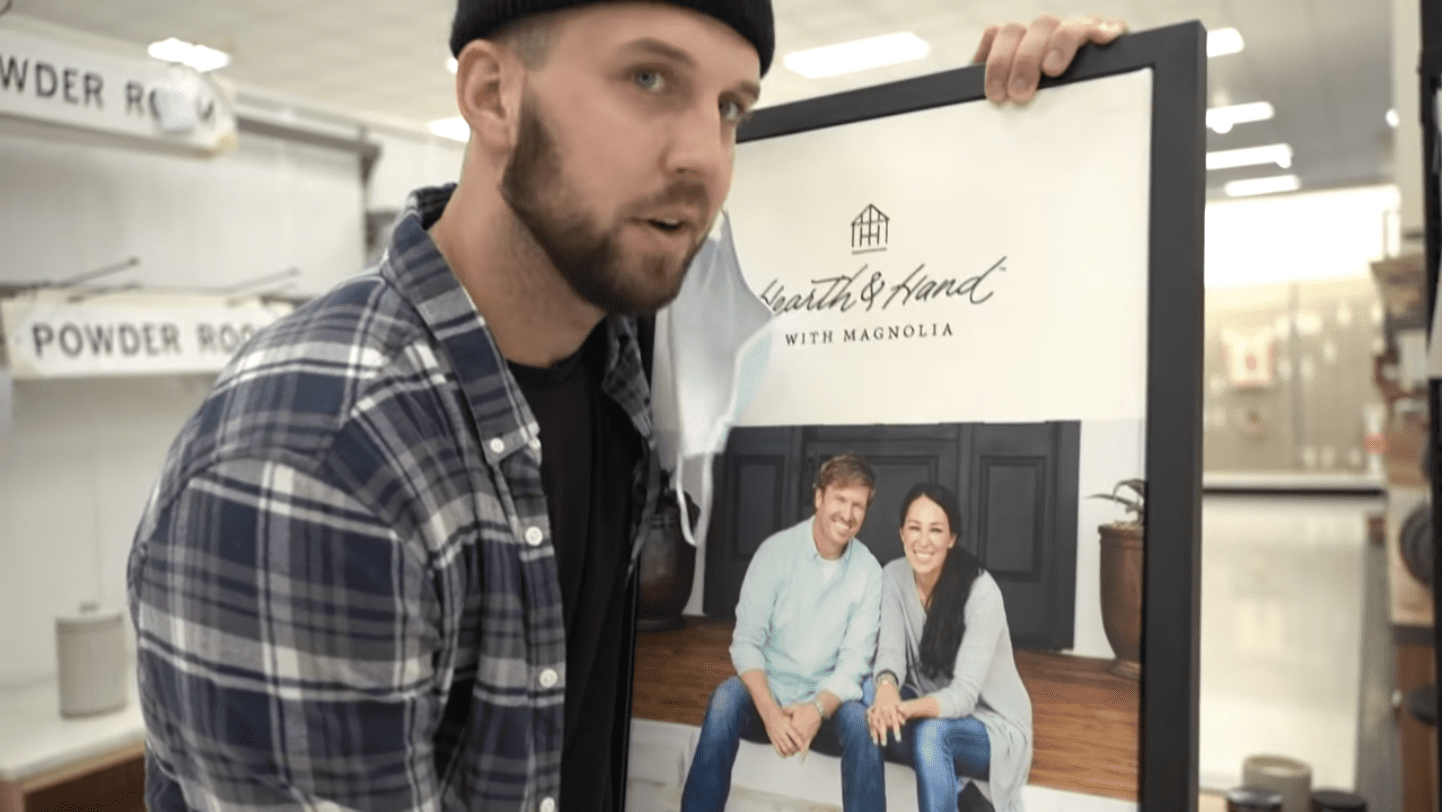 Kennedy is famous for his skits imitating moms or riffing on everyone’s favorite topic as of late, quarantine, and in this new video he pretends to be a frequent Target shopper – then a frequent Walmart shopper – to illustrate the difference.

The Target shopper wears a mask and tends toward splurging a bit more cash-wise, while the Walmart shopper is definitely free-facing it and happily tossing all of the cheap items into their cart. 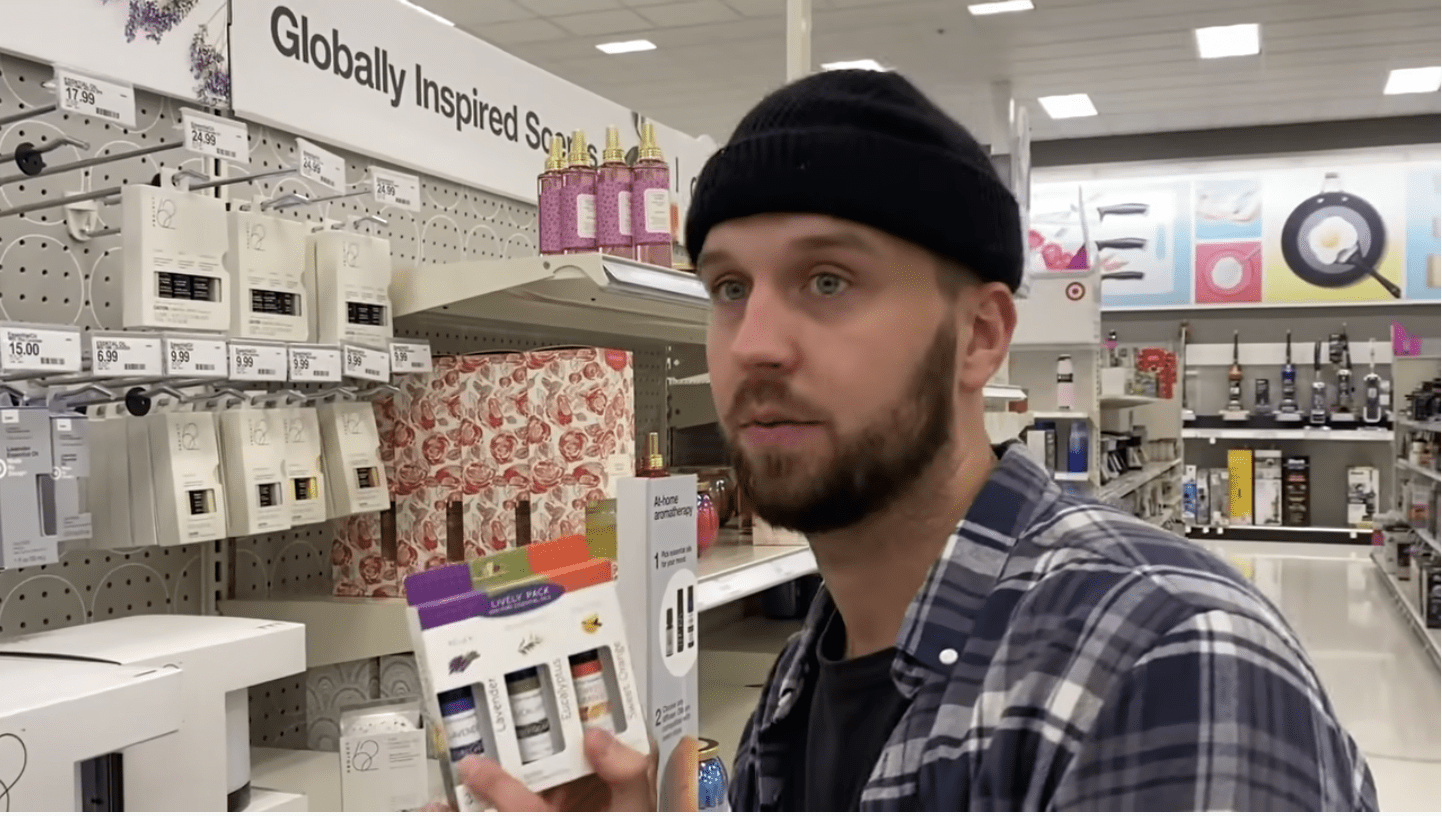 While the Target shopper heads straight for the rack of essential oils because the “need more lavender in their life,” the Walmart shopper gleefully grabs a ratty paid of sandals.

The Target shopper spends an inordinate amount of time sniffing candles while the Walmart shopper does the same to paint cans, delighting when he finds one that’s oil-based. 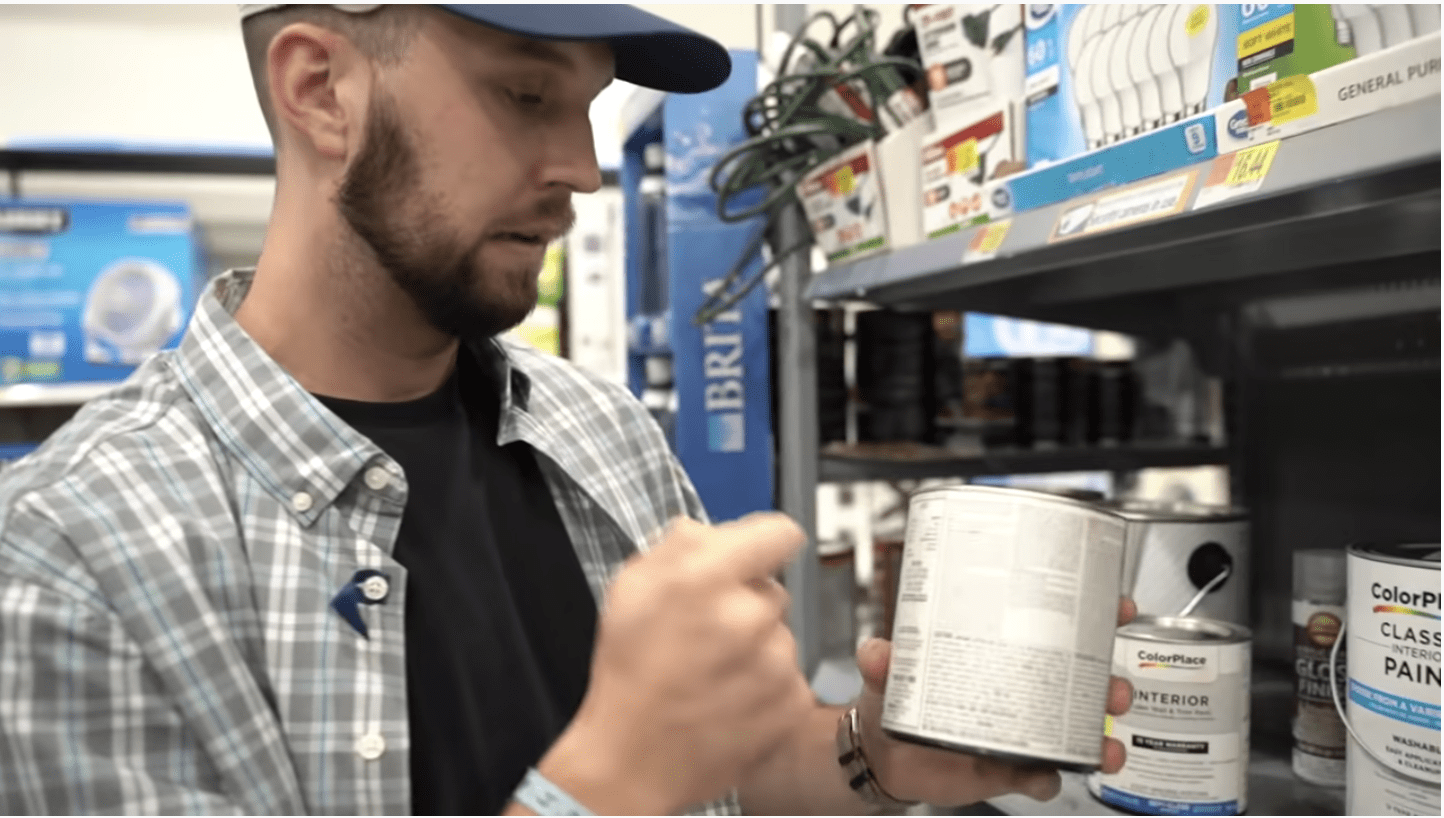 They go through games and then belts in a similar manner, with the latter being chosen based on fashion at Target and whether or not it’ll be good for a whipping at Walmart.

Do you think the people who shop at Target and Walmart are fundamentally different? Are we all more alike than we think? Drop your thoughts in the comments!