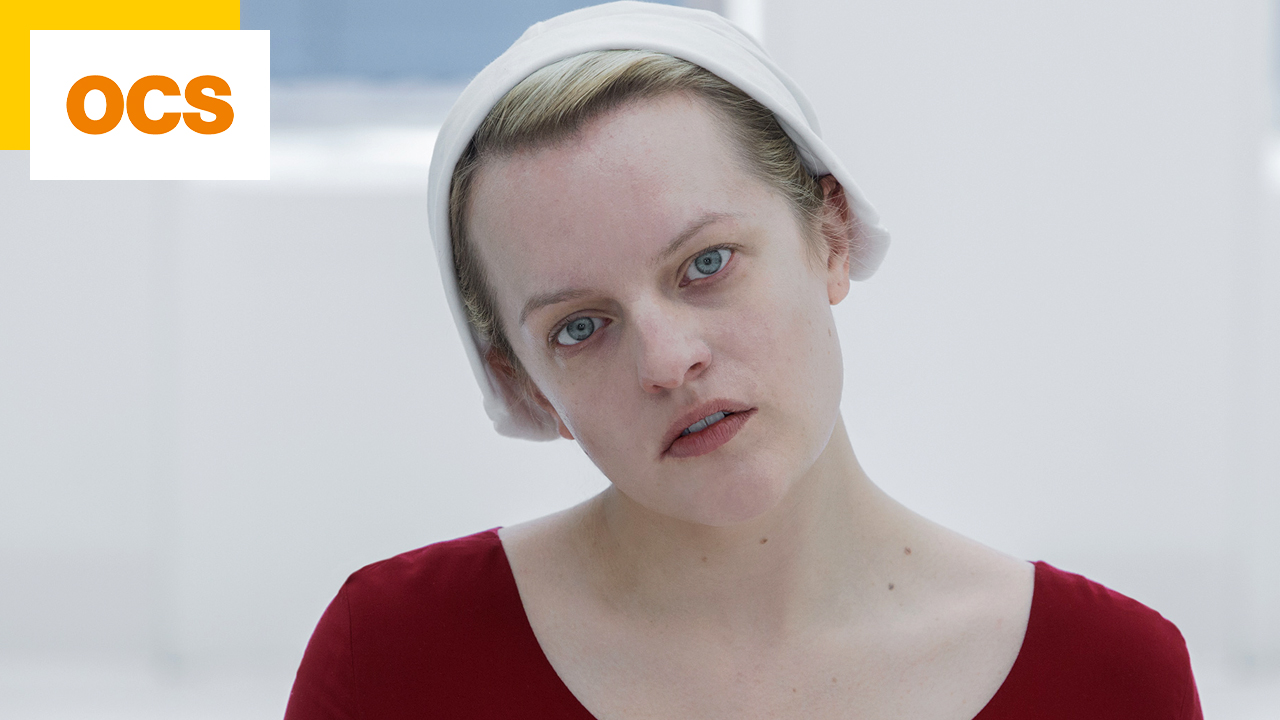 While abortion has just been revoked in the United States, The Handmaid’s Tale has just concluded the filming of its season 5. One of its producers qualifies the series as dramatically relevant.

The last two episodes of season 5 of The Handmaid’s Tale – adapted from the bestseller by Margaret Atwood — were being filmed last Friday in Toronto when the U.S. Supreme Court overturned Roe v. Wade rendered by this same authority in 1973. This decision takes away women’s constitutional right to have access to abortion and gives the possibility to certain States to prohibit abortion on their territory.

As protesters immediately gathered outside the Supreme Court headquarters in Washington to mark their opposition to the decision, some women wore June’s costume (Elizabeth Moss) in The Handmaid’s Tale, that of Servant who enslaves women. Over the past two years, this outfit has become a symbol of women’s struggle to protect their reproductive rights, as this tweet from a Reuters reporter shows:

“We’ve said many times over the years that we wish we were less relevant, but sadly the show has been hauntingly relevant. And today it seems even truer“, laments the executive producer of the series, Warren Littlefieldin an interview reported by Deadline.

We all wish we were just some bizarre, dystopian concept that no one would ever believe. We would all like to be just a totally invented graphic novel.

Margaret Atwood wrote The Scarlet Maid more than a decade after the decision in Roe v. Wade who defended women’s rights in the United States. His novel – which until recently could still be described as dystopian – depicts a near future inspired by 17th-century New England.th century when a patriarchal and totalitarian state – known as the Republic of Gilead – suppressed the basic rights of women.

It is the Hulu platform which developed the series in the United States, under the supervision of its creator Bruce Millerduring Barack Obama’s second term. The first season was immediately ordered in the spring of 2016 when there was still no threat to women’s rights on the horizon at that time.

In November 2016, in the midst of filming the first season, a major political shift occurred. “We all stayed up very late on election night when we thought we were celebrating the arrival of the first female president of the United States. We thought the show was always going to be relevant and important“, recalls Littlefield.”Then suddenly Donald Trump was elected and the world changed. When we got on air [en avril 2017, ndlr]it was the beginning of the Trump administration.“

The series as a symbol of resistance

Over the past six years, leading up to Friday’s ruling by a conservative Supreme Court majority named in part by Trump, there has been a series of state laws that have restricted abortion in places like the Georgia, Ohio and Texas. As women fought back, donning the costume of servants during protests became an image of resistance.

“It is an immense pride to see demonstrations all over the country – and also around the world – where women put on the Handmaid’s costume, the dress, the bonnet, and see it become a symbol of the struggle for freedom. women and their rights“, continued Warren Littlefield.

“But today I feel tremendous sadness, anger, and frustration because of where we are right now in America and what it says. In recent years, we have seen the rise of the extreme right all over the planet. Unfortunately, I think the United States is leading, and with the rise of this movement, the restriction of women’s rights and freedoms continues.“

Abortion in the United States: 3 essential films on the right to abortion

In the upcoming fifth season, Littlefield states that “we look at how the right has infiltrated even Canada, which was previously treated as a sacred place; we show that Gilead rises there as well.“

Is the Supreme Court ruling an incentive to continue The Handmaid’s Tale story with a sixth season? “I think from day one, the goal has been to have a powerful and dramatic narrative that unites us with June in her fight, and gives us hope. She didn’t give up and we can’t give up“, did he declare.

“I think that’s a powerful message: that despite everything June faces in Gilead, there’s a glimmer of hope in her fight and her determinism. I think it’s valuable and important. We’re still relevant, and as long as Bruce and the writing team feel there’s more to say, then that’s what we’ll do.“