6 Major Reasons That Couples Get Divorced

Even though we’re all aware that a good percentage of marriages don’t last until “death do us part,” I doubt that anyone exchanges vows assuming theirs will be one of the unions that fail.

If you’re hoping to head off that unfortunate, costly, and emotionally taxing event here are 6 things that consistently cause trouble for couples who are trying to make it last. 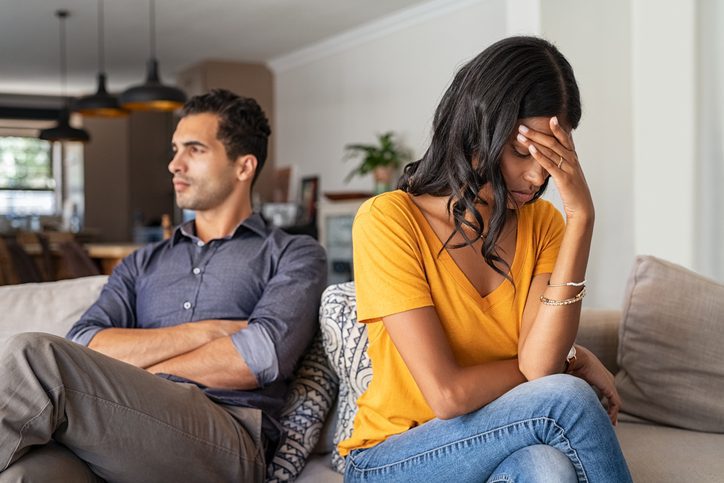 From big disagreements like how to raise kids to smaller things like who is supposed to take out the trash every week, living together day in and day out for years results in all kinds of friction.

And if you don’t talk about it, resentment will grow and fester and eventually cause an irreparable rift.

According to a study published in the Journal of Consulting and Clinical Psychology, couples who choose to avoid conflict instead of communicating are doomed to failure. 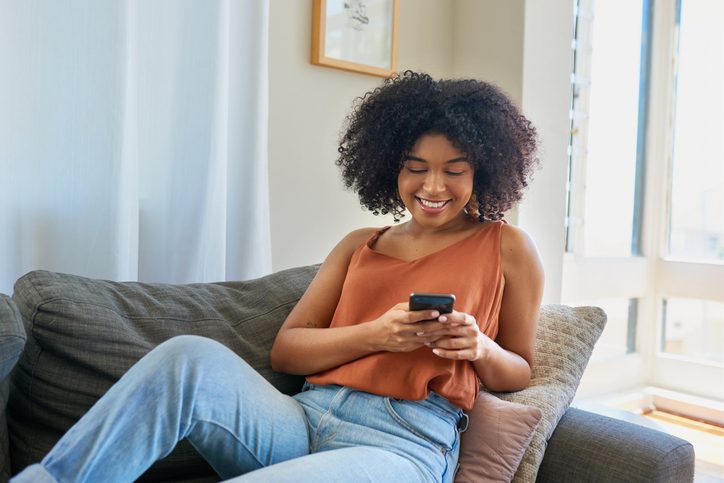 This is especially true in new relationships (ones that are less than three years old), and researcher Russell Clayton said this about their findings:

“Previous research has shown that the more a person in a romantic relationship uses Facebook, the more likely they are to monitor their partner’s Facebook activity more stringently, which can lead to feelings of jealousy.” 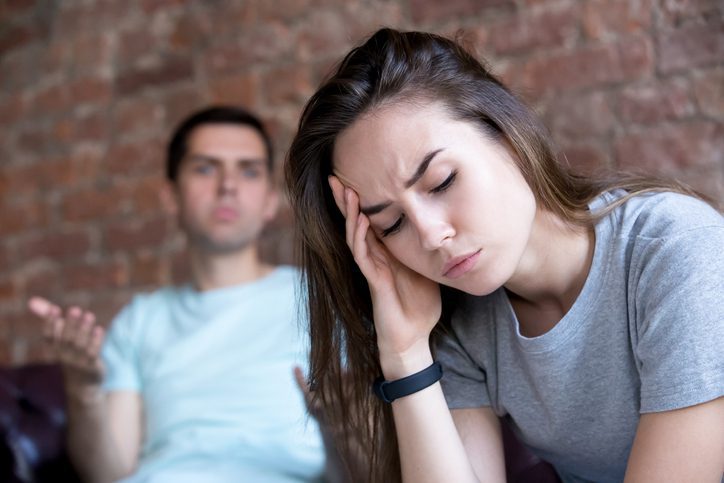 Abuse and controlling behavior are far more common that we would like to believe, and whether it’s physical, verbal, or emotional, situations tend to escalate after marriage.

Everyone should be on alert for red flags and, most importantly, be willing to listen to family and friends who claim they’ve spotted some for you.

This is a scenario where it’s better to get out immediately than wait a single day, because things will only get worse the longer you stay. 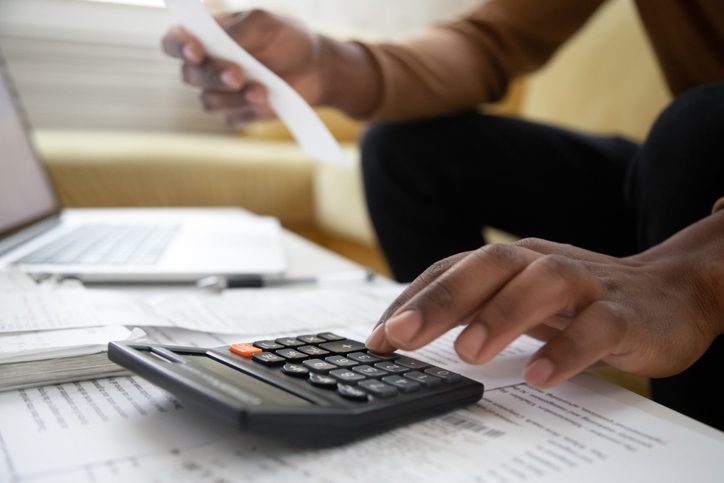 Money is one of the top stressors in lives and in marriages, and if you and your partner don’t have similar spending habits (or can’t seem to get out of debt) there’s often trouble brewing.

Seth Meyers, Psy.D. says there’s no way to know for sure whether your spouse-to-be could end up ruining your credit, but there are some patterns that could help.

First, if your potential mate makes good money but still has credit card debt, you should ask some questions.

Another is spending a ton of money on an expensive car but not investing in more stable purchases like a home or condo.

It’s not fun or sexy, but talking about money before tying the knot just makes good sense all the way around. 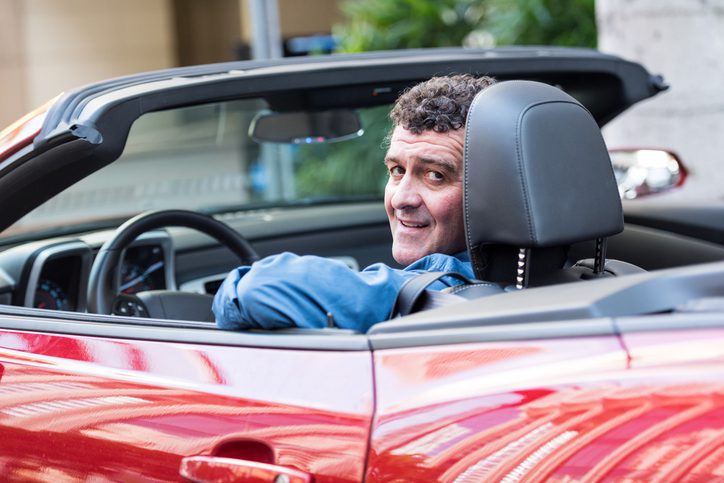 People change and grow as they age. We face obstacles in life, we have epiphanies, we meet people who force us out of our comfort zones…and every single one of those things can see us growing away from our partners instead of with or toward them.

According to at least one divorce lawyer, Mark Harper, these events can also come part and parcel with affairs (which almost always tend to end marriages) – and that it’s almost always men who have a change of heart.

There’s no way to stop people from evolving, so the sad truth here is that it just might be time to let go. 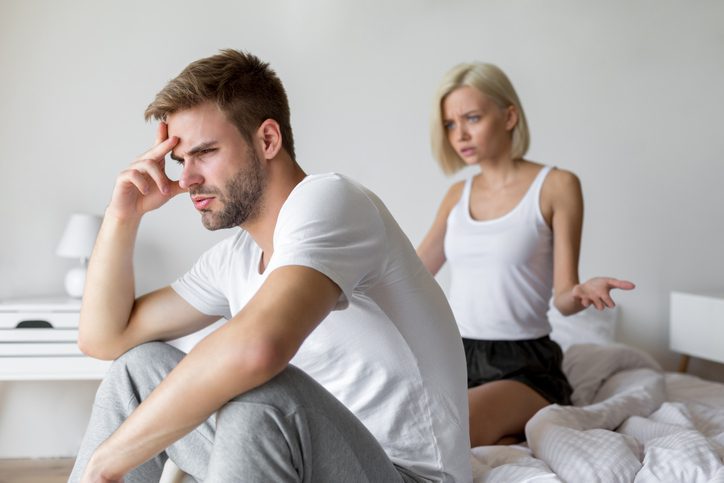 Relationships and marriages aren’t all about sex but for most people, it’s at least a part of the puzzle that keeps everything from falling apart.

According to Dr. Schwartz with Mental Health.net, one or both parties feeling unsatisfied physically can be a recipe for disaster.

As someone who has been married, I can certainly vouch for all of these things being hurdles to overcome.

If you have any other advice or potential pitfalls for people just thinking about diving in, drop it in the comments!